By Libby Boyce
Share —
Sign up for our newsletters to get GMA delivered to your inbox every morning!

"Descendants" star Cameron Boyce was just 20 years old when he died last July after suffering a seizure related to epilepsy -- a neurological disorder that affects 3.4 million people in the U.S., according to the U.S. Centers for Disease Control and Prevention (CDC). At the time of his death, Boyce was receiving treatment for the condition, and had not had a seizure in more than a year, his parents told "Good Morning America" last August. "I can never fill my son's shoes, ever," his father, Victor Boyce, said at the time. "But we're going to try to continue his legacy as best we can, because it's just too important to just let it die."

As his mother, Libby Boyce, prepares to mark her first Mother's Day without her son, she reflects on her loss in an essay for "Good Morning America."

This is where my Mother’s Day 2020 story begins. I lost my son Cameron Boyce on July 6, 2019 at the age of 20 to something called Sudden Unexpected Death in Epilepsy (SUDEP), which is something I had never heard of prior to losing Cameron. SUDEP occurs when otherwise healthy individuals with epilepsy die during a seizure. There are hundreds of mothers who have lost a child to SUDEP, yet I had never heard of SUDEP even though Cameron was diagnosed with epilepsy at 17 years old. I intend to use my voice on behalf of these moms to bring a face to this tragic issue and to bring attention to epilepsy; the most common disease that we know the least about. 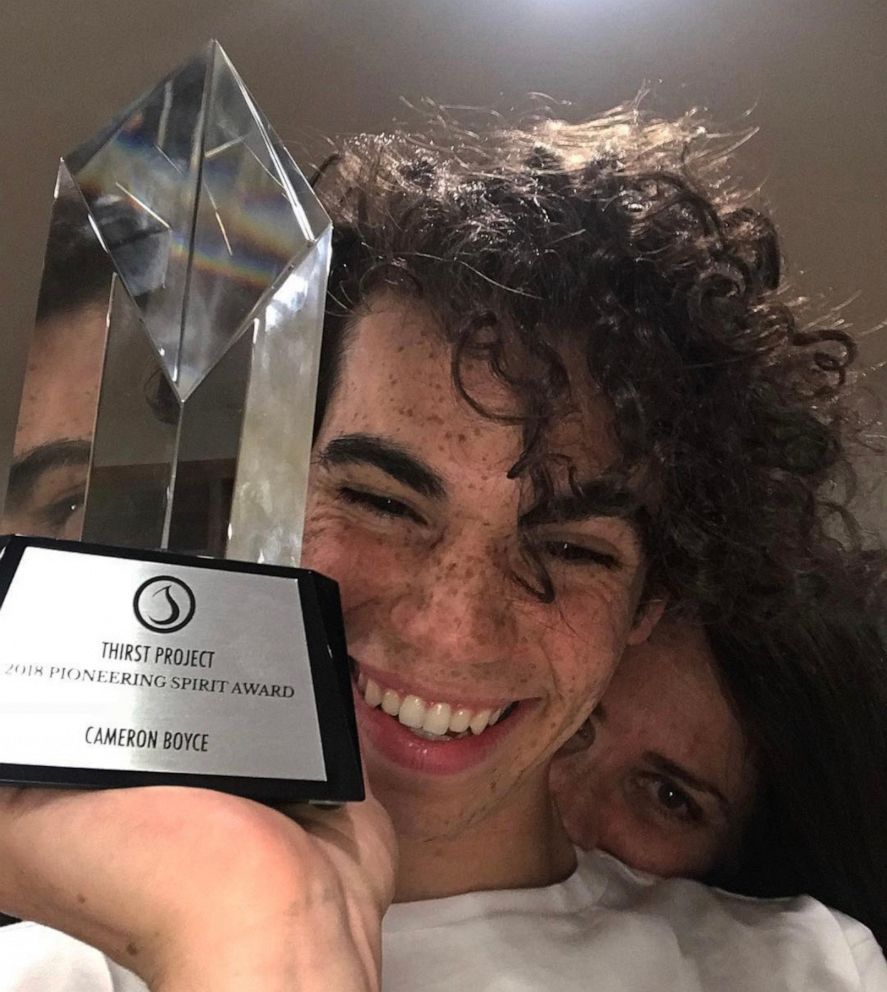 My Cameron was born wise, calm and with an ear for music unlike any other. This ear for music led him to dance. I often felt that Cameron was an interpreter of music because when music would play, he would move his body in a profound way, and it would look just like the music playing. He could anticipate every note and would lose himself in the movement that occurred. As a child, he watched the world around him and was hesitant to participate until he could master it, as though he worked it all out in his brain and needed no practice to perfect it prior to participating.

Through dance, he fell into acting at 7 years old and he began booking jobs very quickly, but for him it was just for fun. He did everything seemingly with ease and people were always drawn to him.

As he got older, he became really interested in being creative on a different level. It was a way for him to free himself and interact with others through the arts. He took photos, painted, wrote poetry, played guitar-- all of which brought him so much joy.

His other passions were his family and his best friends. Everyone loved him and felt good around him. They were drawn into his warmth and rootedness. He was authentic and genuine with no airs or need to be the center of attention. Cameron and I were extremely close, and we talked about everything. He once told me that he couldn’t wait for me to be older, so that he could take care of me. 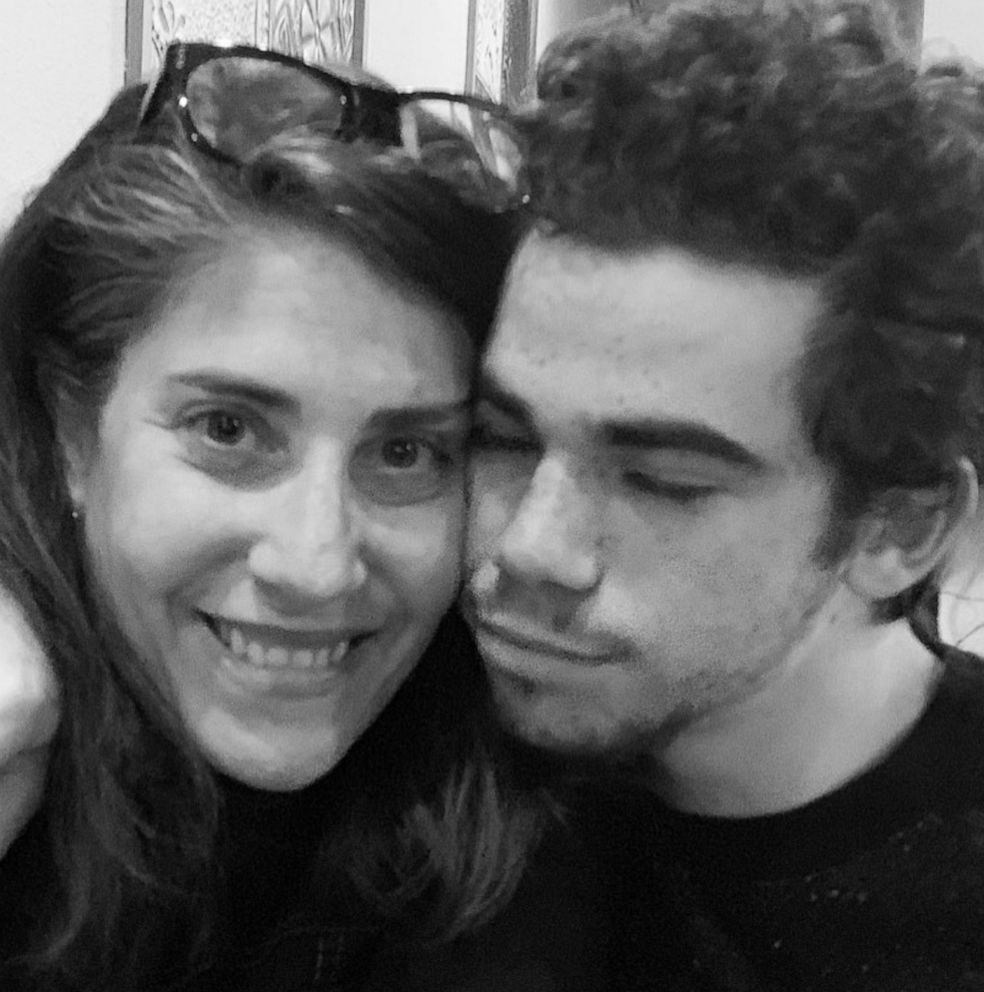 These past 10 months have been life-changing for me in a way that is beyond words. You can’t compare it to anything because it is a trauma that is dissimilar to anything in the world. It has created a gaping hole that is raw and gut-wrenching.

However, kinship with other mothers who have lost a child to SUDEP has given me new meaning, which I bring to my work in the Cameron Boyce Foundation.

For this Mother’s Day, I want to pay tribute to all of the SUDEP mom warriors who live with this horrific burden. Together, we will fight for more awareness, better understanding of the various types of epilepsy and appropriate treatments to address each type and for a cure for epilepsy and SUDEP. Here are some SUDEP mom warrior stories.:

Sally Schaeffer lost her daughter Lydia on Mother’s Day in 2014 and as a result, Sally now uses her voice to direct the SUDEP Institute, which is a program under the Epilepsy Foundation. She was one of the first people I spoke to about SUDEP after losing Cameron. She told me I wasn’t alone and warned me about the waves that will continue to crash over me in the coming years and throughout my lifetime. Sally works tirelessly towards the goal of never having another mother endure our pain. 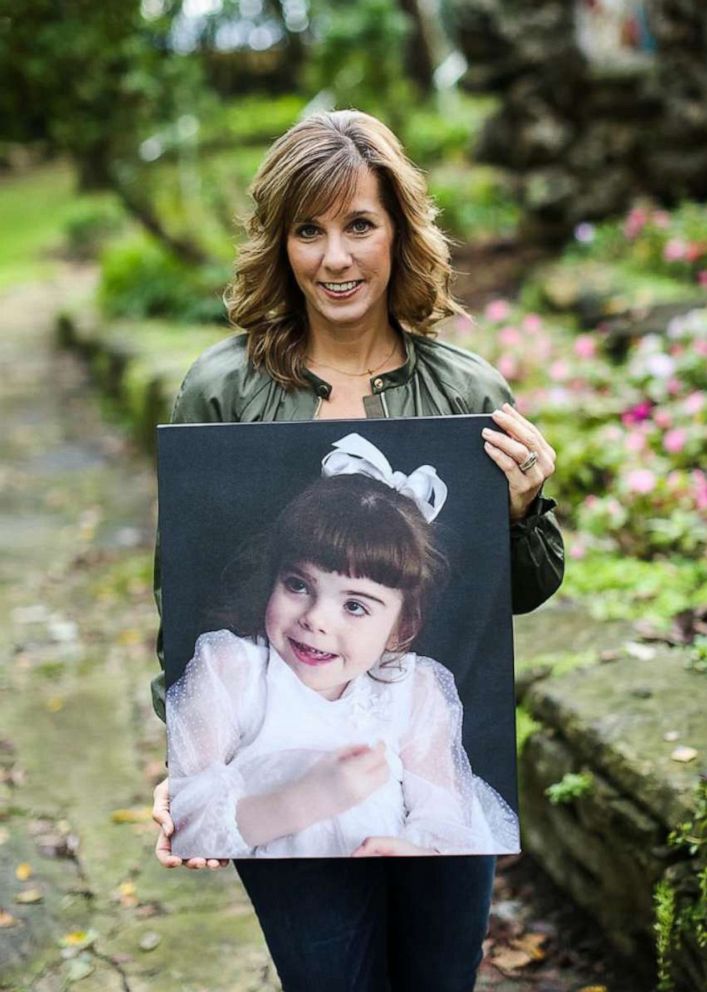 Edana Perry lost her beloved Kayla in 2017. Kayla died at 26 years old. She was active in her church choir and was able to sing for President Obama in 2009. The loss of Kayla has left a hole in Edana’s heart, yet she channels her energy and pain into raising awareness about epilepsy and SUDEP and to promoting healing through the creative arts. 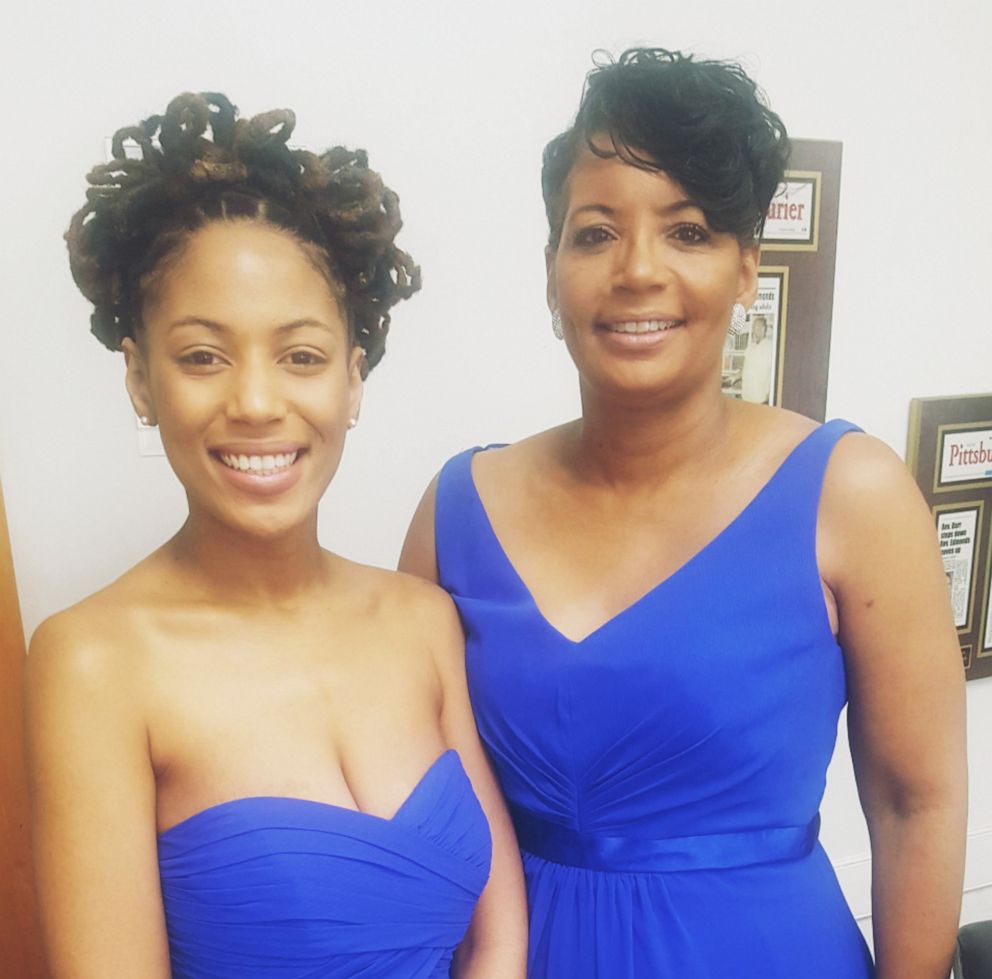 Susan Lopez lost her 23-year-old son Joey. He was just about to graduate from college. She describes her world as half empty and never does Joey leave her mind, which hits home for anyone who loses a child. Susan hopes to spread awareness about SUDEP and to share her story to get the point across that epilepsy and SUDEP needs to be brought out of the shadows to garner more public acknowledgment and efforts to seek better treatments and ultimately, a cure. 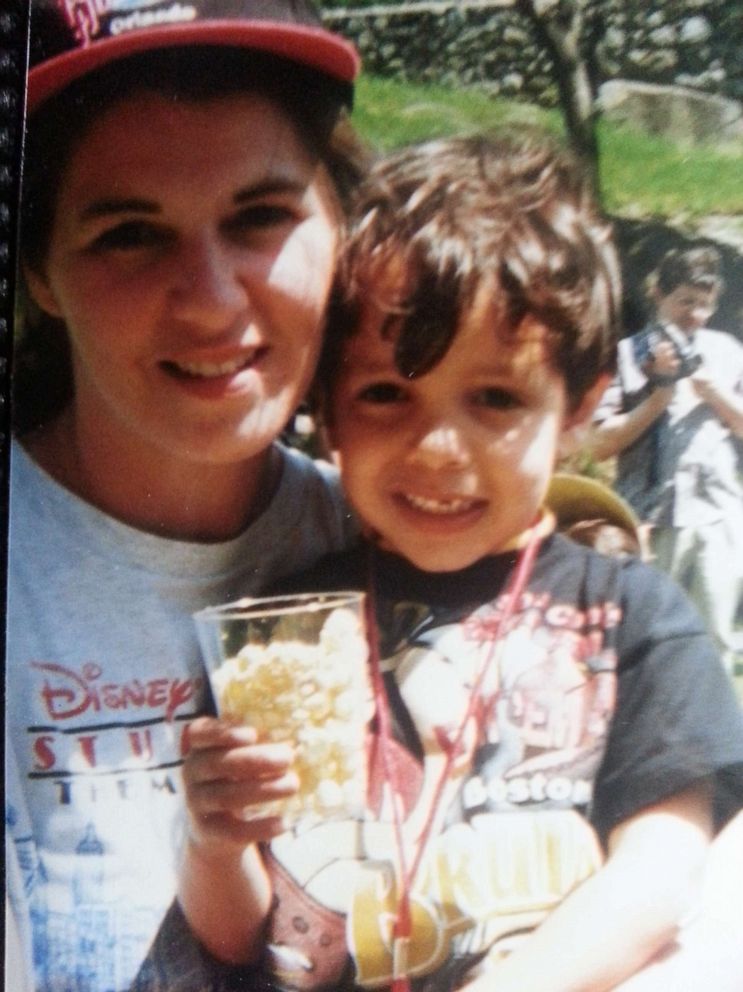 Kathie Hooper lost her son Carson in 2017 at the age of 25. Her family misses Carson every minute of every day. She hopes that more funding will be secured to find a cure for epilepsy. 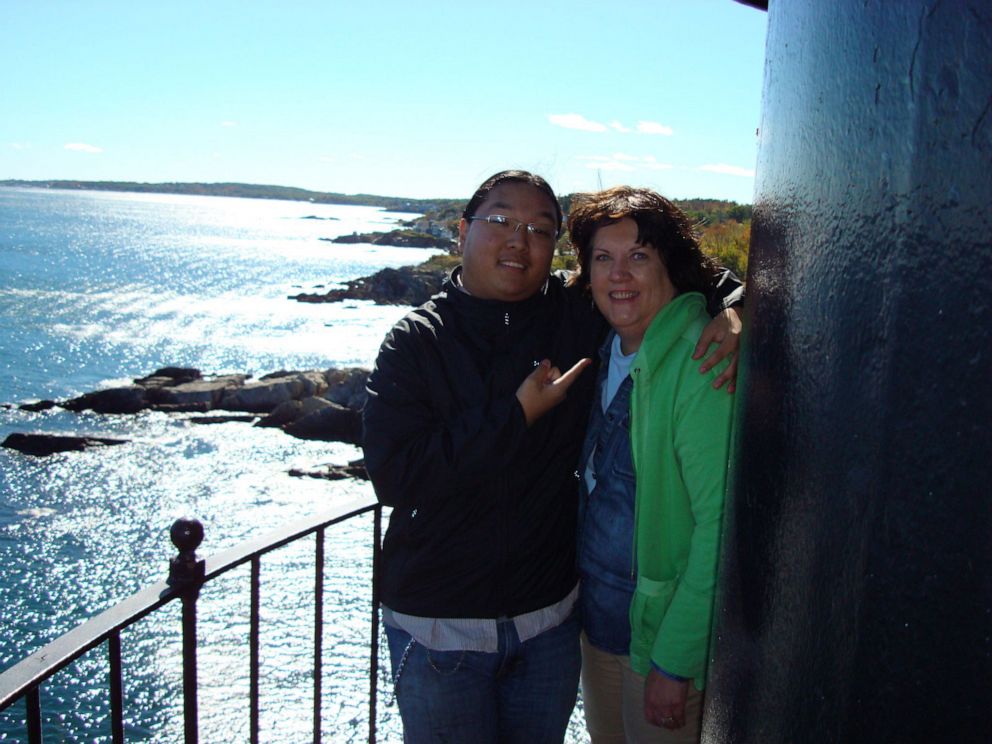 Kim Van Duzer has become my touchpoint for living with this tragedy. I found her on an epilepsy blog. She lost her son Spencer 2 years ago. He was the light of her life and had shared with her the night before he died that he had such a special day. Kim struggles with feeling lost and disoriented since losing him. As mothers, it is our job to love, nurture, and protect, and Kim wonders how to get past feelings of failure. Her goal is for there to be more conversations about epilepsy, better education about the importance of understanding epilepsy, and more research about the complexities of epilepsy so that individuals living with epilepsy can live seizure-free. 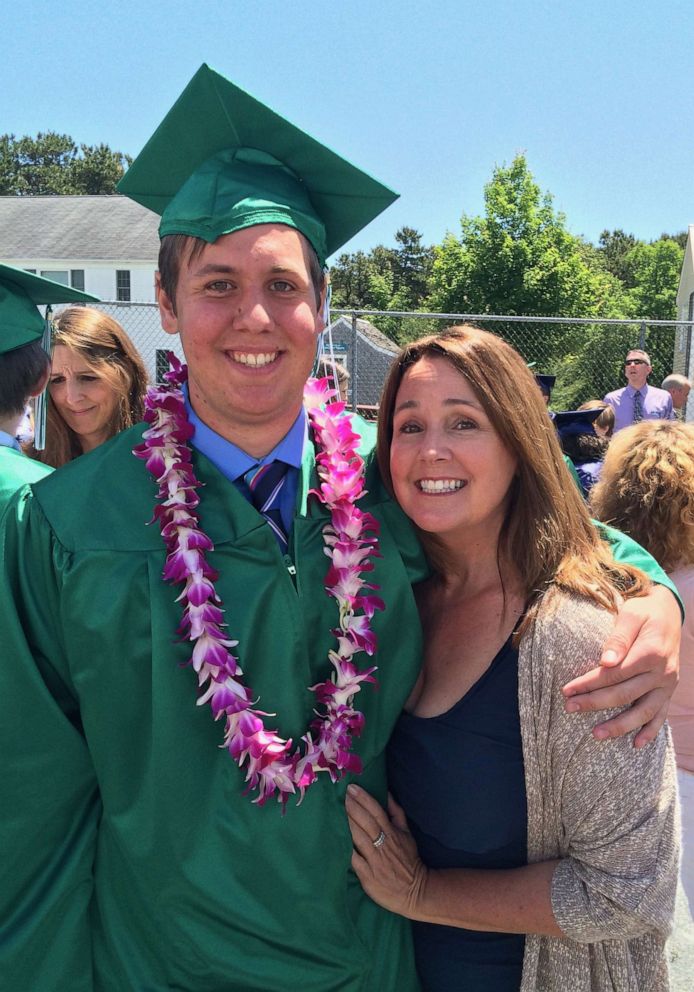 I refuse to think that Cameron died in vain. One in 26 people live with epilepsy and everyone likely knows someone with epilepsy. Epilepsy can be a lethal medical condition, yet very few people think of epilepsy as potentially life-threatening. It is something that has for far too long been swept under the carpet and I hope that sharing Cameron’s story and the stories of other SUDEP mom warriors will be the catalyst for change.

To learn more about our mission you can visit TheCameronBoyceFoundation.org, and if you’d like to help you can donate to KNOWSUDEPNOW.org. K(no)SUDEPNOW is a campaign in partnership between The Cameron Boyce Foundation, Epilepsy Foundation and SUDEP Institute. Funds raised will go towards epilepsy research. 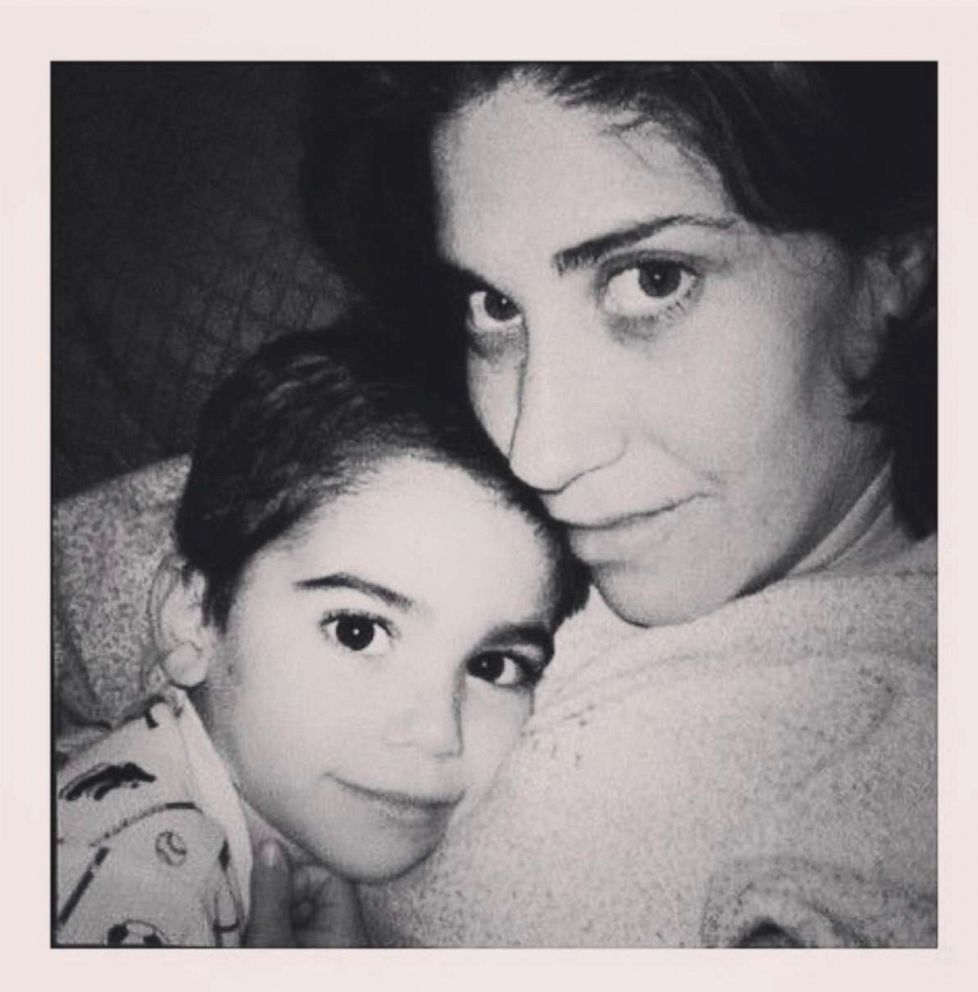