When 20-year-old Disney Channel star Cameron Boyce died unexpectedly in early July, fans were stunned to learn it was from having a seizure in his sleep.

Just four months after his death, his family and friends are coming together for a PSA to shine a light on the condition.

"We don't want anybody to lose their child to anything," Cameron Boyce's father, Victor told "Good Morning America." "'Cause this feeling is just the worst. And, you know, no parent should have to go through this." 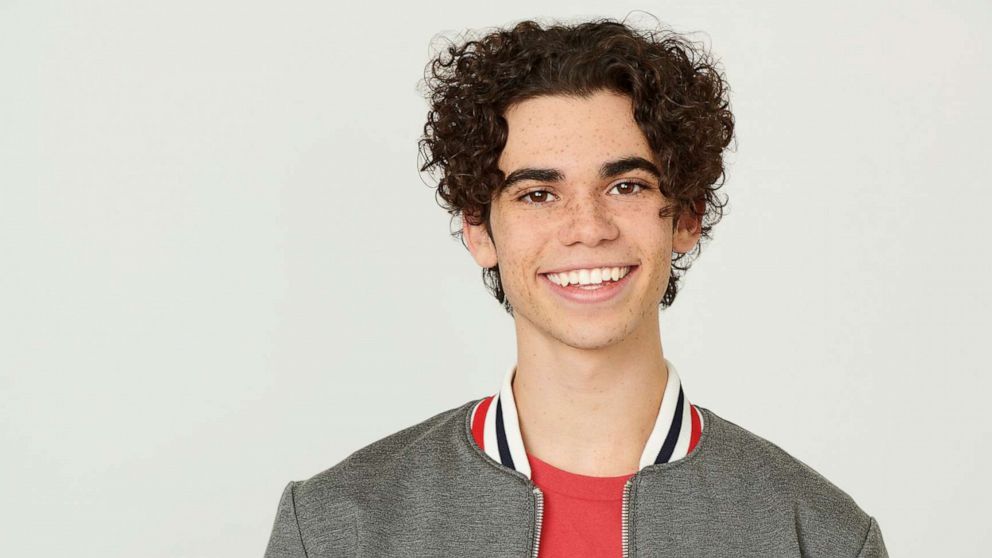 In August, Victor and his wife, Libby, opened up to "Good Morning America" and revealed that Cameron had epilepsy, a neurological disorder that actively affects about 3.4 million people in the U.S., according to the U.S. Centers for Disease Control and Prevention.

(MORE: Cameron Boyce's parents say they hope to 'continue his legacy as best we can')

His mother said that he had his first seizure at the age of 16 1/2.

According to the Epilepsy Foundation, a person is diagnosed if they have "two unprovoked seizures (or one unprovoked seizure with the likelihood of more)." It affects men and women of all ages and can be caused by many factors, including trauma to the head, a stroke, a brain tumor, certain infectious diseases or electrolyte abnormalities.

And according to the CDC, around 1 in 1,000 people in the U.S. die every year from Sudden Unexpected Death in Epilepsy.

"We never felt like it would take his life," Victor said of his son's condition. "We just thought it was something you have to manage."

In their powerful PSA for a new campaign called K(NO)W SUDEP NOW, Victor and Libby are trying to raise awareness -- and raise funds for more research into epilepsy.

"We could have had a lot more education, and people need education," said Libby Boyce. "We're glad that Cameron is bringing this to the world, for people who have epilepsy to go check with their doctor and be more assertive and ask them for information. … It's a very serious disease." 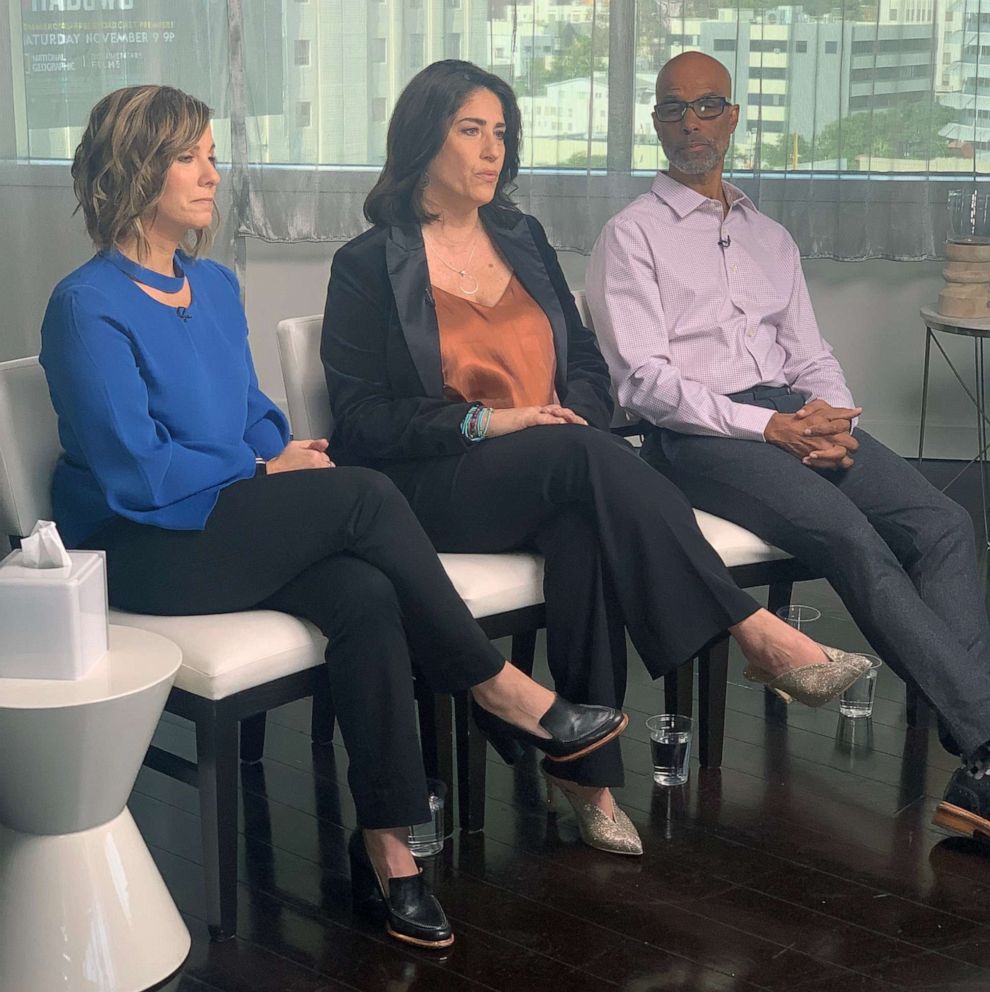 Victor and Libby have teamed up with Sally Schaeffer, the Institute Director for SUDEP, who also lost her 7-year-old daughter five years ago after she suffered a rare form of epilepsy in her sleep.

"I am a mom who lost my little girl, and I'm ... I'm mad," Schaeffer told "Good Morning America." "I'm mad and I'm angry 'cause I don't have her here anymore, and I live with that every single day."

Like the Boyces, Schaeffer never imagined losing her daughter to SUDEP.

So Schaeffer helped bring awareness about the disease through the SUDEP institute. When Schaeffer heard about Cameron's story, it resonated with her and she reached out to the Cameron Boyce Foundation that Victor and Libby began after Cameron's death.

(MORE: Cameron Boyce's humanitarian work was about leaving 'behind something bigger')

Since Victor and Libby started the Cameron Boyce Foundation in August, they've learned that more people are going to their physician's offices actively seeking education and awareness about epilepsy.

They hope that their new partnership with the Epilepsy Foundation SUDEP Institute will raise more awareness.

"We want to shine more light on epilepsy, get more funding, get more research, get more people involved," Victor added. "And we hope that Cameron's reach can do that." 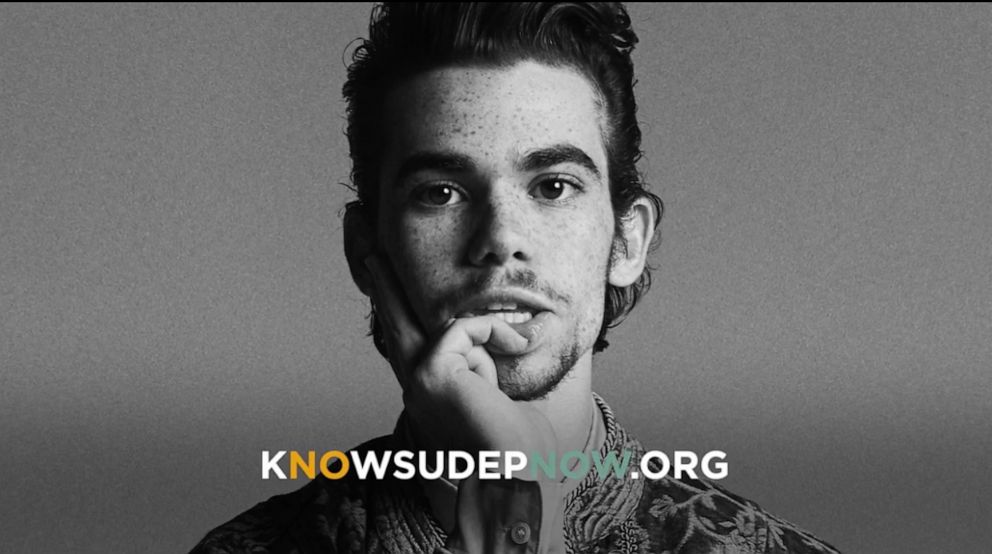 http://knowsudepnow.org/
The Cameron Boyce Foundation and the Epilepsy Foundation have joined forces to create K(NO)W SUDEP NOW! – an initiative to bring awareness and to end sudden unexpected death in epilepsy.

Learn more about K(NO)W SUDEP NOW – an initiative to bring awareness and to end sudden unexpected death in epilepsy -- here.