Fans of Disney Channel star Cameron Boyce were stunned to learn the 20-year-old died in his sleep after a seizure in early July, and now we’re learning more about the condition that led to his death.

Boyce had a "sudden unexpected death in epilepsy," according to an autopsy report released Tuesday by The Los Angeles County Department of Medical Examiner - Coroner.

Boyce's family also confirmed soon after his death that he had epilepsy, a neurological disorder that actively affects about 3.4 million people in the U.S., according to the U.S. Centers for Disease Control and Prevention (CDC). 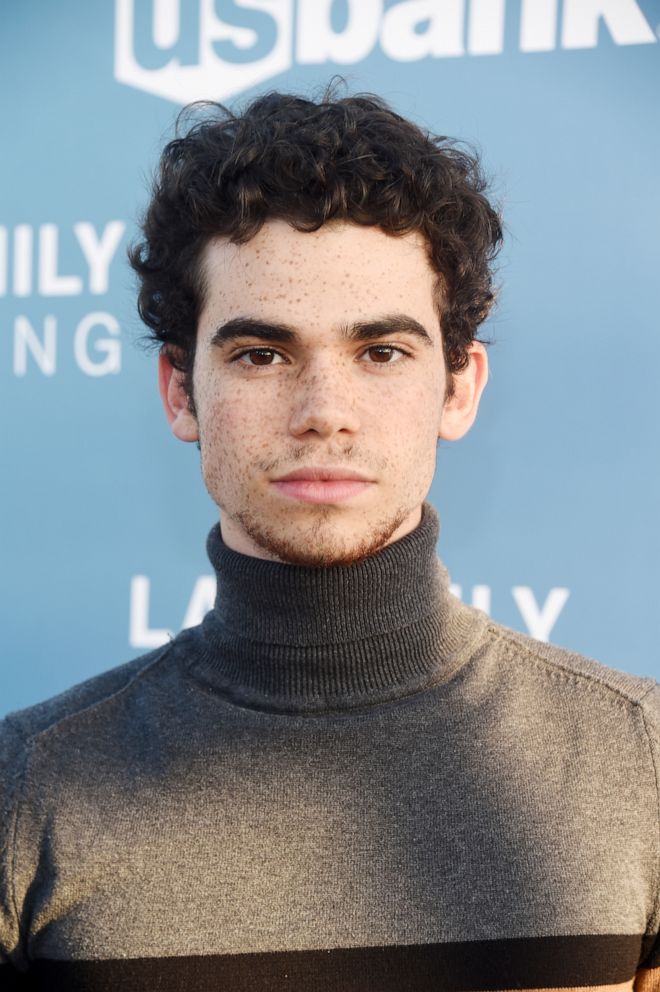 It is not clear when Boyce was diagnosed with epilepsy, which affects about 470,000 children, according to the CDC.

Epilepsy is a condition that has no known cause, no cure and causes unpredictable seizures, which vary in type and frequency for different people with epilepsy.

Here is more to know about the condition that contributed to Boyce's passing.

Why does epilepsy cause seizures?

Epilepsy is a disorder of the brain.

Seizures are caused by surges of electrical activity in brain cells, according to the Epilepsy Foundation, a Maryland-based organization that raises awareness of epilepsy and supports research into the condition.

Seizures for people with epilepsy can take many forms, ranging from staring spells to shaking, falling and losing awareness. They usually last anywhere from a few seconds to a few minutes, according to the CDC.

How is epilepsy diagnosed?

A person is diagnosed with epilepsy if they have "two unprovoked seizures (or one unprovoked seizure with the likelihood of more)." Unprovoked means that the seizures were not caused by other factors like alcohol withdrawal or low blood sugar, according to the Epilepsy Foundation.

To help with diagnosis, doctors will perform a neurological exam and in most cases arrange blood tests and a brain scan.

Epilepsy affects people of all ages and both men and women.

It can be caused by factors ranging from trauma to the head, a stroke, a brain tumor, certain infectious diseases or electrolyte abnormalities, according to ABC News chief medical correspondent Dr. Jennifer Ashton.

Some people are also born with epilepsy, according to Ashton.

How is epilepsy treated?

Epilepsy is most often treated with anti-seizure medication.

Adults and children can often discontinue medications after two or more years without seizures, according to the Mayo Clinic.

How common is it for someone with epilepsy to die?

Around 1 in 1,000 people in the U.S. die every year from what is called Sudden Unexpected Death in Epilepsy (SUDEP), according to the CDC.

SUDEP is even more rare in children, where it occurs in about 1 in 4,500 cases, according to Ashton.

Most cases of SUDEP occur during or immediately after a seizure, the CDC notes.

Risk factors for SUDEP include uncontrolled or frequent seizures and grand mal seizures, which are seizures involving a loss of consciousness and violent muscle contractions. Other risk factors include seizures that begin at a young age, missed doses of medicine, drinking alcohol and living with epilepsy for many years, according to the CDC.

How can people help those with epilepsy during a seizure?

Ashton provided these four tips for helping someone experiencing an epileptic seizure.

1. Do not panic. You want to get that person in a safe and protected space so that they don’t injure themselves during the seizure.

2. Roll them gently on their side so it can keep their airway clear.

3. Do not put anything in their mouth.

4. Get that person to medical attention.

Follow the CDC for more information on first aid for seizures.