This was the late actor's first Golden Globe nomination. He was recognized in the lead actor in a drama category for his performance in "Ma Rainey's Black Bottom"

The film, based on the award-winning play by August Wilson, was Boseman's final onscreen role. He died at the age of 43 last August after a battle with colon cancer. 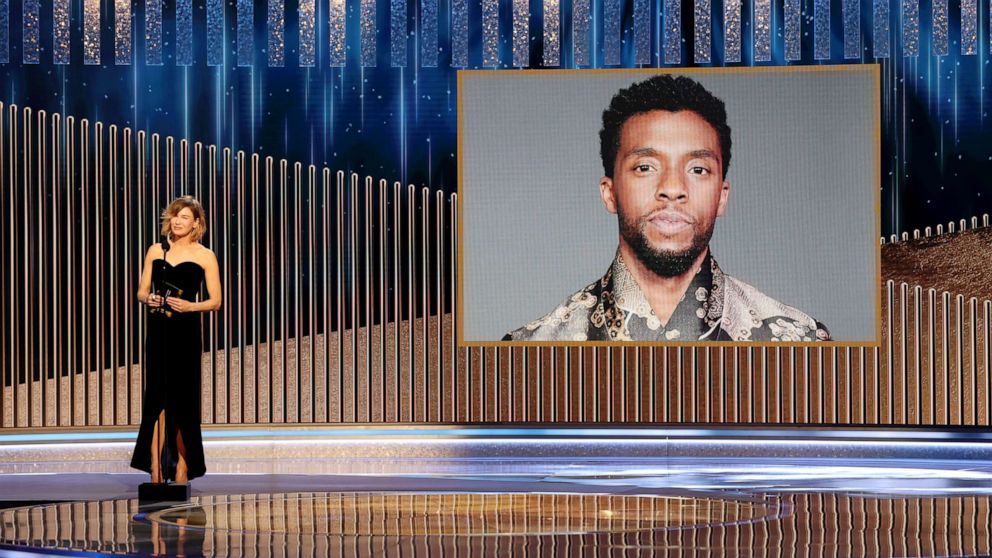 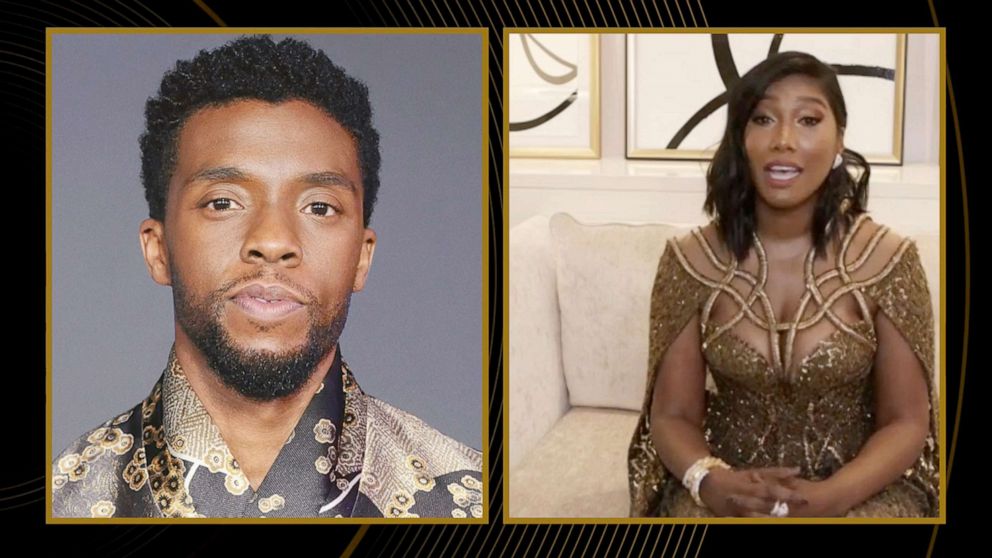 "He would say something beautiful, something inspiring, something that would amplify that little voice inside of all of us that tells you, you can -- that tells you to keep going, that calls you back to what you are meant to be doing at this moment in history," she continued.

In the George C. Wolfe-directed drama, set in Chicago in 1927, Viola Davis stars opposite Boseman as Ma Rainey, a famous blues singer based on the real-life icon. Boseman plays the fictional Levee, a trumpeter in Ma Rainey's band with dreams of escaping the background and composing his own music. The film serves as larger commentary on the early exploitation of Black musicians, exhibiting the poor treatment of Ma Rainey by her white managers.

In a recent interview, Davis spoke about Boseman earning posthumous award nominations for his performance in the drama at the Globes and several other upcoming award shows.

"Chadwick Boseman deserves it," Davis told Entertainment Tonight. "This is someone who did the work, who learned the trumpet. I mean, those long three, four-page monologues, are you kidding me? He did the work, and he did an extraordinary job."

Boseman is the second posthumous Golden Globe award winner in the lead actor in a drama category, according to Variety.

Peter Finch won the first posthumous award in the category for his performance in 1976 drama "Network."