Lady A's Charles Kelley just released a cover of the iconic song, "Georgia on My Mind."

The country singer recorded the cover for ESPN's official commercial for the Masters Tournament, which will take place on April 4-10 at Augusta National Golf Club in Augusta, Georgia.

Kelley said releasing his own version of the beloved Georgia tune -- and participating in this campaign centered around the famous golf tournament -- was personal to him, as he hails from Augusta and grew up loving the game of golf, describing it as one of his "greatest passions."

"This song is such a part of my upbringing and a source of pride," he told "Good Morning America." "I remember singing it in one of my first ever cover bands when I was around 14 years old, at a wedding."

MORE: Tiger Woods opens up on parenting, why he doesn't coach his son in golf

The song, recorded first in 1930 by Hoagy Carmichael and His Orchestra with lyrics by Stuart Gorrell, has been re-recorded many times throughout history; the most famous version was arguably Ray Charles' cover of the song, recorded in 1960.

"There is no recreating the magic Ray [Charles] accomplished, so it was definitely important for me to find a way to make the song my own," Kelley said. "My initial idea was to have a completely stripped version with just a guitar and vocal, but after we had that down, my producer Nathan Chapman and I couldn’t help but add a few sparse bits to lift the song further."

"I really love the steel guitar parts," he added. 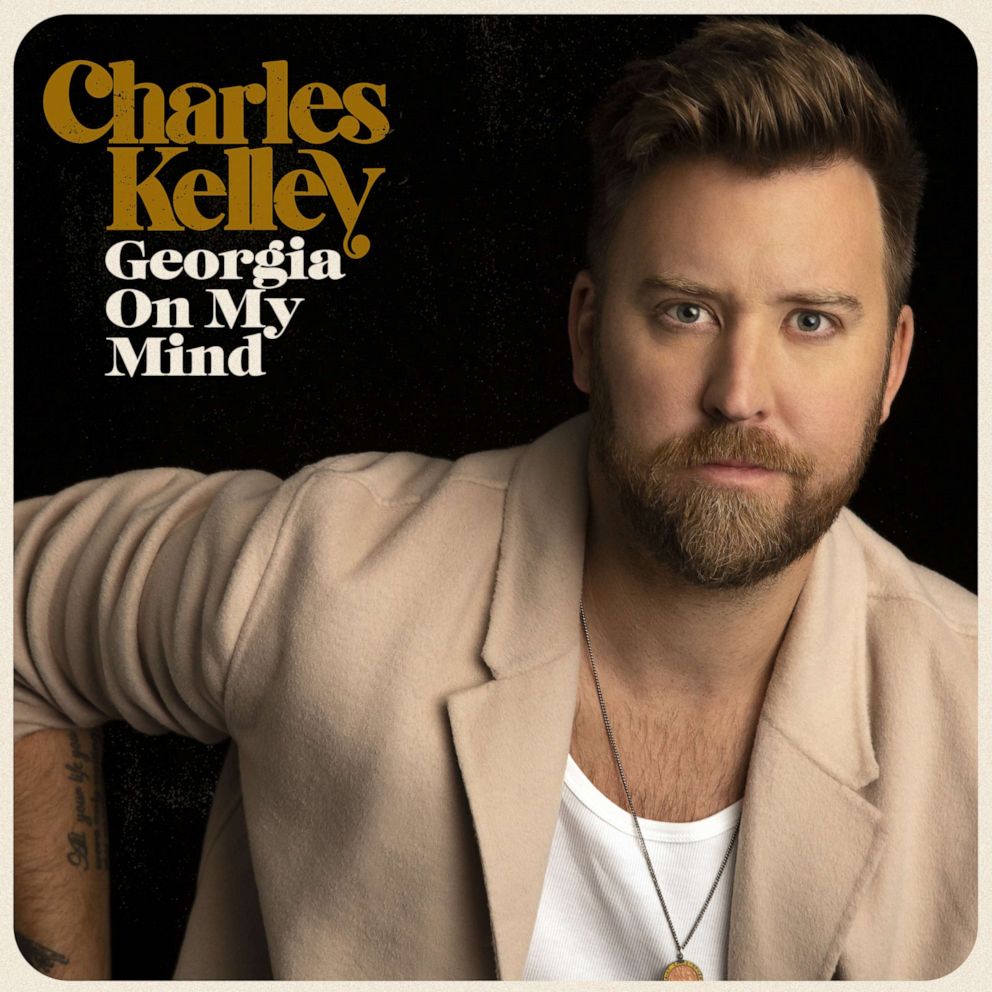 Of all the covers released, Kelley said his personal favorite is Willie Nelson's version, released in 1978.

"His delivery is so vulnerable and honest," the singer noted about Nelson, before adding, "but still, no one has come close to Ray’s in my opinion, and never will."

Honoring the Masters with the song was also a perfect fit because golf has been a large part of Kelley's life since his childhood, "long before music ever was," he says. He played alongside his brothers and his dad growing up.

Kelley says he even worked at the driving range at Augusta National Golf Club as a teenager one year. He believes that Masters being located in his hometown also potentially influenced his own career path -- because of the unique way his mother paid for his brother Josh's and his first musical instruments.

"She used the money she made from renting her house out for the Masters tournament every year to buy our first guitar and set of drums," he explained. "If it wasn’t for that tournament and the rent money, who knows if we would be playing music to this day. It was definitely the catalyst to the path of the rest of my life." 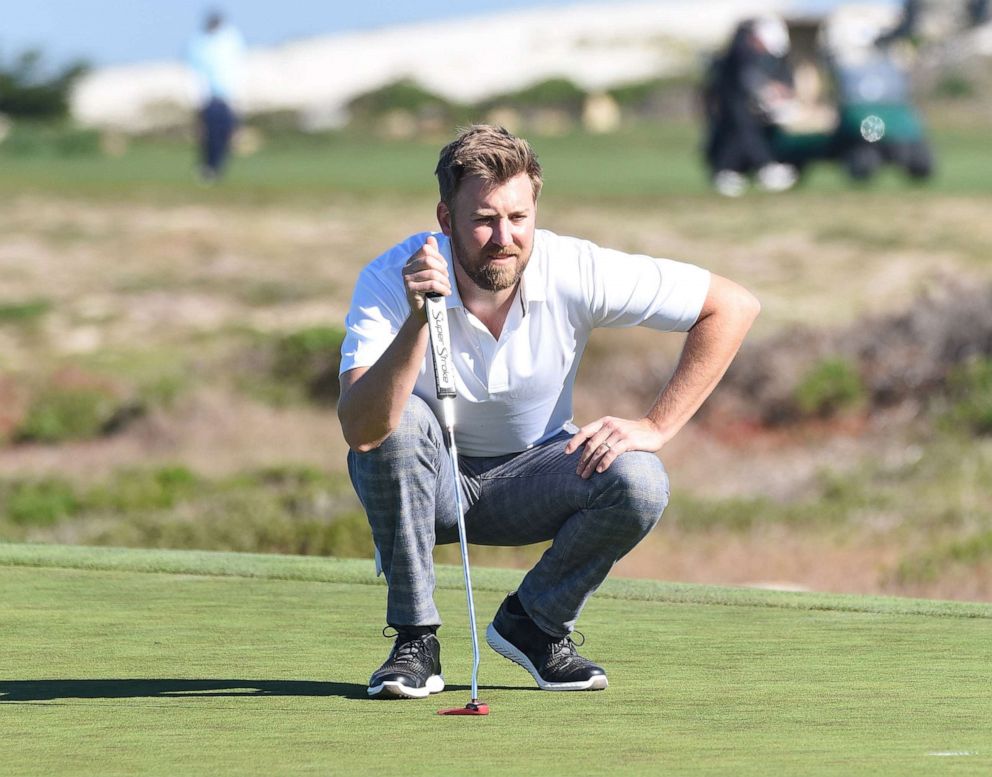 Now, Kelley is hoping he'll be able to instill his passion for the sport in his 6-year-old son, Ward, one day.

"Now that he’s at an age where I don’t think he’ll get bored or tear up the greens, I’m gonna start taking him to the course with me more," he said. "For now, he’s more interested in riding in the golf cart. Patience, dad...patience."