After "a VERY humbling few weeks" of "sitting in a hole of deserved global punishment," Chrissy Teigen posted a lengthy apology on Medium to address her past cyberbullying.

Teigen has seen her brand tarnished -- and endorsement deals lost -- after it was revealed she direct messaged non-binary model Courtney Stodden when they were a teen, urging them to kill themselves.

"Not...a single moment has passed where I haven't felt the crushing weight of regret for the things I've said..." Teigen wrote.

MORE: Chrissy Teigen on why she deleted her Twitter account: 'This no longer serves me as positively as it serves me negatively'

Labeling herself "a troll," the mom and former model said she's "truly ashamed" of "my old awful (awful, awful) tweets."

She pondered, "How could I have done that?"

Teigen added, "My targets didn't deserve them....Many of them needed empathy, kindness, understanding and support, not my meanness masquerading as a kind of casual, edgy humor."

She referenced Stodden only in passing, saying, "I've apologized publicly to one person," before adding, "there are others -- and more than just a few -- who I need to say I'm sorry to."

"They may not want to speak to me. I don't think I'd like to speak to me," she said, adding, "But if they do, I...will listen to what they have to say, while apologizing through sobs."

Teigen said that through therapy, having kids and experiencing loss, she was able to get to the bottom of "instant gratification" that came from trolling, or as she put it, "throwing rocks at someone you think is invincible because they're famous." 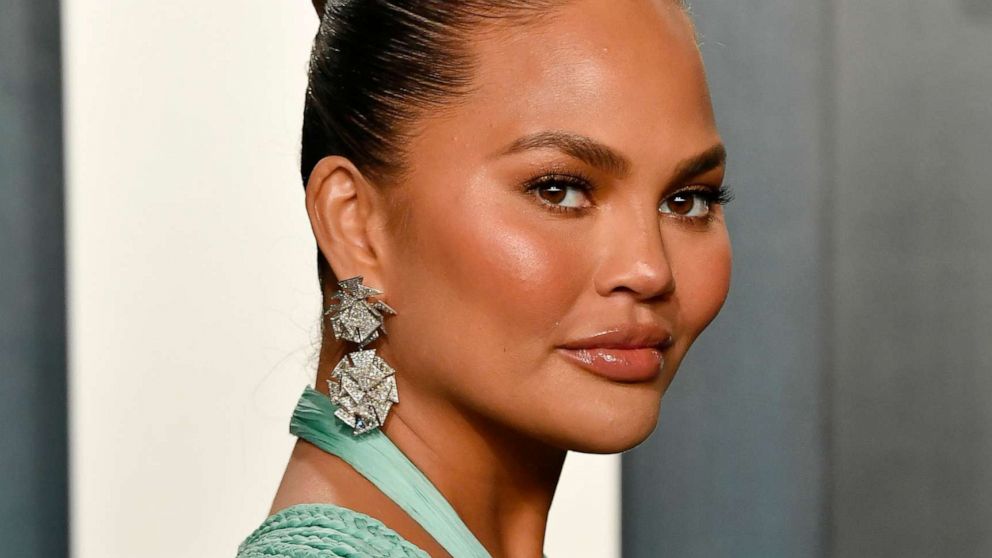 Teigen clarified that she was "not seeking or deserving any sympathy...The subjects of your sympathy -- and mine -- should be those I put down."

"I wasn’t mean in my everyday life," she said. "More than once, someone would come up to me and say, 'You’re so much nicer in person.' Why was that not a huge red flag? But I took it in and tossed it aside."

She continued, "I did book signings where girls would call me a bad ass bitch, and I’d stretch my arm toward them as they walked away, looking at my friends and saying, 'I promise, I’m not!'"

She said of her husband John Legend and their children: "John tells me almost every day how much our daughter Luna reminds him of me. Every day, I try to make sure she’s all the best parts of me, all the things I aspire to be all the time, but fail at sometimes."

MORE: John Legend shares his best advice on being a good husband and father

"And we preach kindness to her and Miles every chance we get," she added. "Will they eventually realize there is some hypocrisy there? I certainly do."

Teigen concluded, "I won't ask for your forgiveness...I ask that you allow me, as I promise to allow you, to own past mistakes and be given the opportunity to seek self improvement and change."