Christina Applegate will join Brendan Fraser for the upcoming charity virtual table read of the holiday classic "It's a Wonderful Life."

The event is the third annual fundraiser of its kind benefiting the Los Angeles-based Ed Asner Family Center, which serves individuals with disabilities and their families, and will take place on Sunday, Dec. 11, at 5 p.m. ET.

Per the announcement, the "one-night-only live broadcast will celebrate the incredible life and legacy of Ed Asner" and raise funds for the family center created in the late comedian's name, which is described as "providing community enrichment and mental health support to neurodivergent and special needs families." 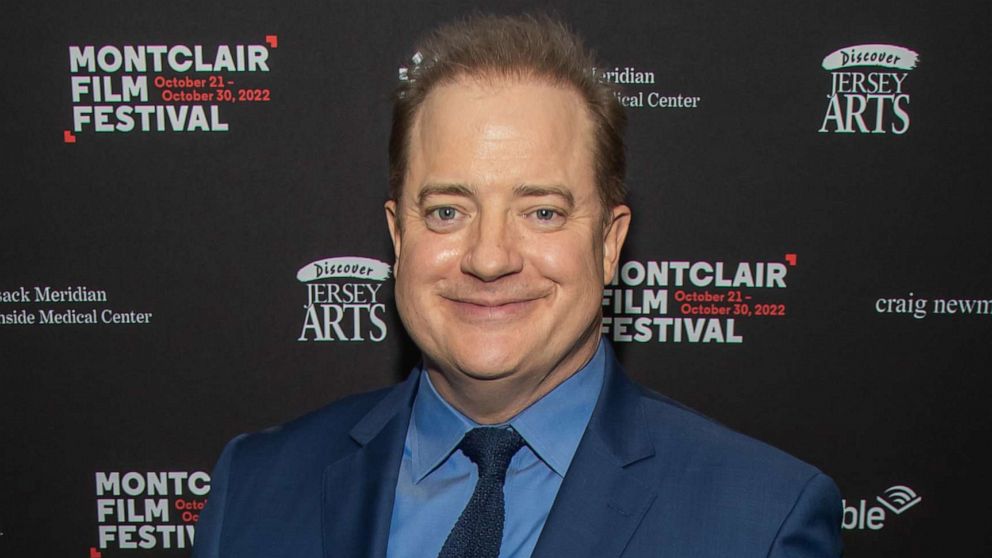 Manny Carabel/Getty Images, FILE
Brendan Fraser attends a screening of "The Whale" during the 2022 Montclair Film Festival at The Wellmont Theatre, Oct. 23, 2022, in Montclair, N.J.

"It's a Wonderful Life" is a 1946 holiday film starring Jimmy Stewart as George Bailey, a depressed businessman who wonders if his friends and family would be better off if he never existed. An angel visits George on Christmas Eve and shows him what things would be like had he never been born.

The charity event will star Fraser as George, while Applegate will play George's wife, Mary Bailey. 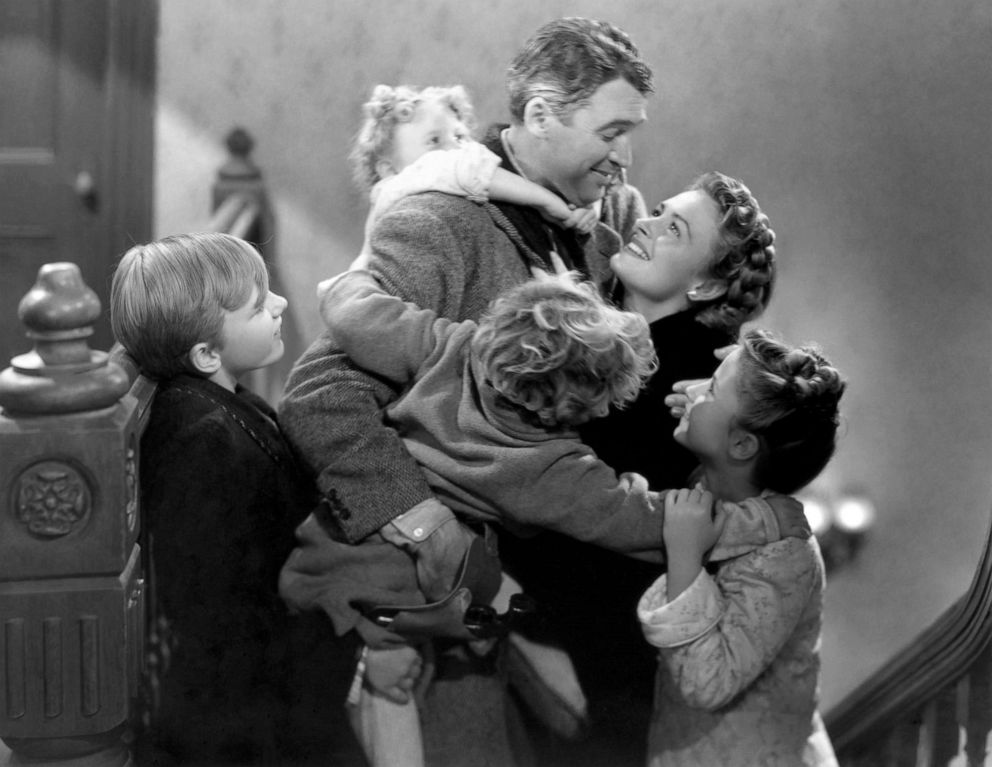 Herbert Dorfman/Corbis via Getty Images
A scene from "It's A Wonderful Life."

Tom Bergeron is hosting the event, which will also feature surprise musical performances, a live interactive auction and a live Q&A with the cast.

This year's table read will also honor Judd Apatow and Leslie Mann for their "commitment to elevating the conversation surrounding special needs individuals."

Tickets start at a minimum donation of $29.99. More information can be found here.