By Hayley FitzPatrick
Video by Stephen Hubbard, Brittany Berkowitz
Share —
Sign up for our newsletters to get GMA delivered to your inbox every morning!

A star-studded list of additional performers for the upcoming 2022 CMA Awards has been announced.

Luke Bryan, who is co-hosting the show with Peyton Manning, is also performing at the show. 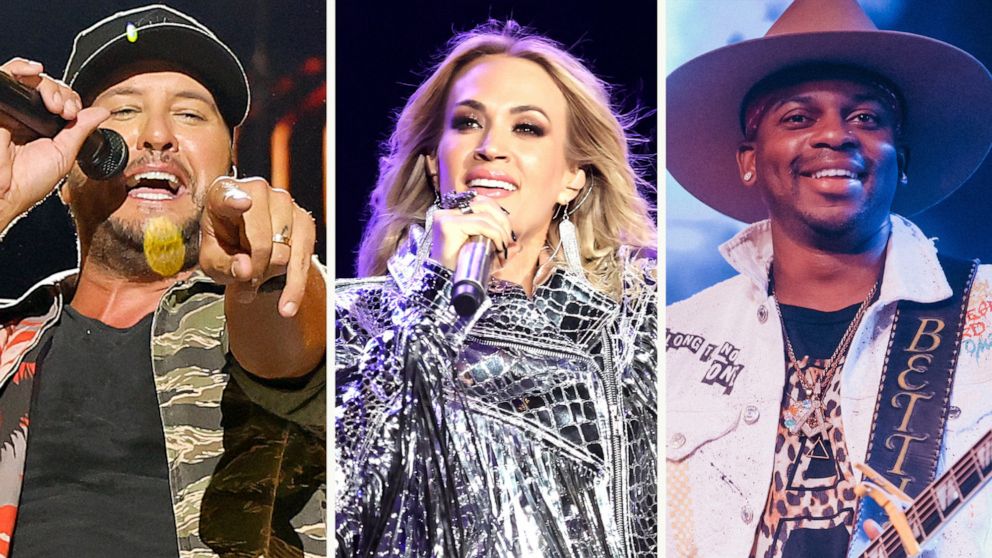 The night will open with a powerful tribute to late country music legend Loretta Lynn, who died on Oct. 4 at the age of 90. Artists participating in the tribute performance have not yet been revealed.

The night's star-studded performances will of course be filled with plenty of epic collaborations with fan-favorite country stars. Ballerini will sing her new song "YOU'RE DRUNK, GO HOME" with Clarkson and Pearce, HARDY and Wilson will take the stage to sing their duet "wait in the truck," and Zac Brown Band will perform their song "Out In The Middle" with Allen and King.

Additional artists performing at the 2022 CMA Awards will be announced ahead of the show on Nov. 9.