Luke Bryan is returning to host the CMA Awards, but he won't be doing it alone.

Luke will team up with NFL legend Peyton Manning to host the 56th annual awards show live from Bridgestone Arena in Nashville. This is Bryan's second year hosting the CMAs after making his debut in 2021 and Manning's first. 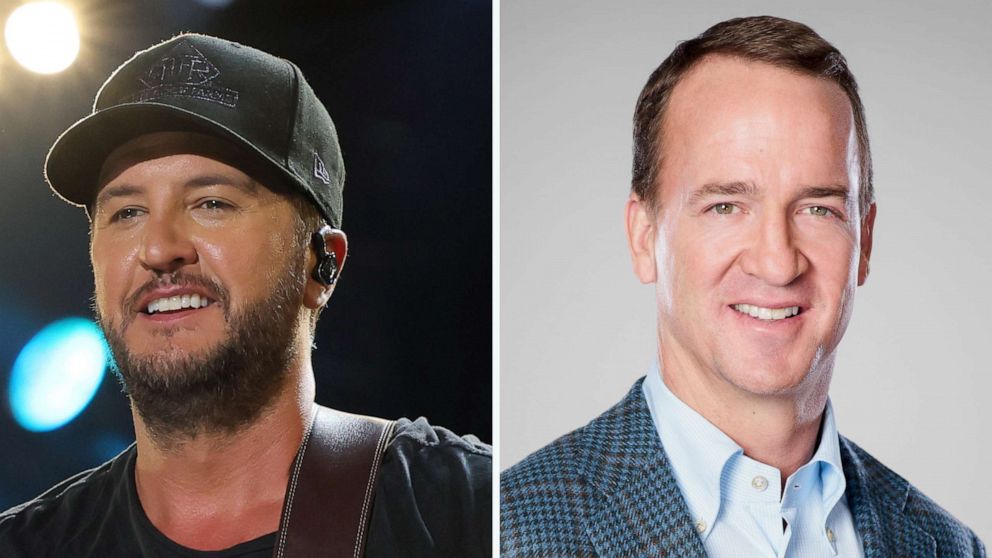 "Being a part of such a historical night that honors my peers and country music is such a privilege," Bryan said in a statement. "When I was asked if Peyton Manning was someone I would consider co-hosting with I didn't hesitate. We have become great friends through the years and what he brings to the table is going to make it even more of a blast. Hey Peyton, I hope you're ready for the night of your life!"

"I cannot wait to head to Nashville and take the CMA Awards stage alongside my friend Luke Bryan," Manning added in a statement. "I am such a huge fan of country music, so to have the chance to stand among so many incredibly talented artists is an absolute honor."

MORE: Luke Bryan talks his dad's influence on him ahead of Father's Day

McEntire and Darius Rucker helmed the show in 2020 before passing the baton to Bryan.