Florida police released its final report into the death of Bob Saget.

On Tuesday, the Orange County Sheriff's Office shared a redacted report with information about Saget's autopsy, stating that the comedian suffered a fracture at the base of his skull that led to bleeding around the brain. The force of that injury on his skull "broke the orbital bones at the front of his skull."

The medical examiner said that the injury was most likely caused by "something hard, covered by something soft," such as a fall onto a carpeted floor. 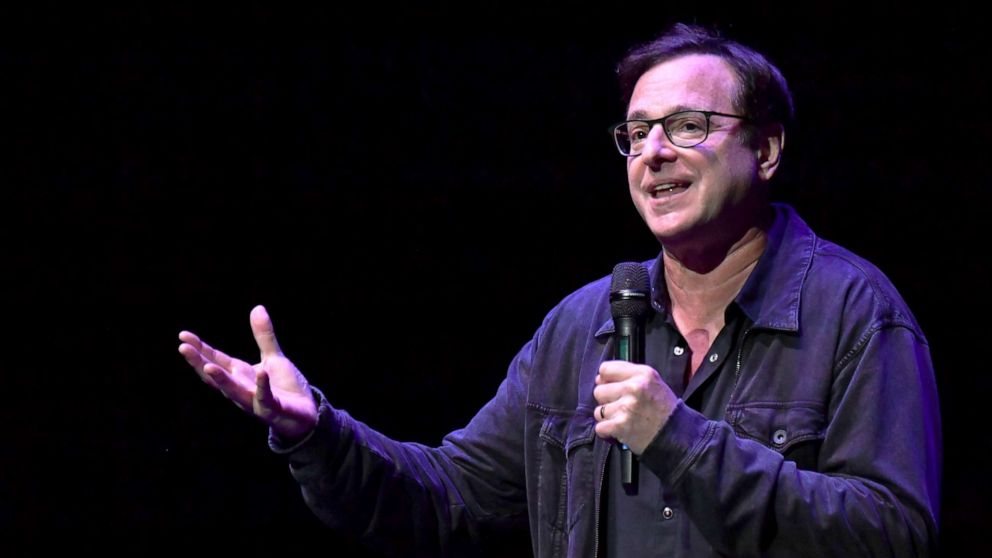 Saget, 65, was found unresponsive in his hotel room hours after performing a stand-up comedy set in Orlando, Florida. The Orange County medical examiner determined that Saget died of a head injury likely sustained in a fall.

On Monday, a Florida judge ruled in favor of Saget's family that no photos nor body camera footage involving the late actor's sudden death can be released to media outlets.

The Saget family had sued to block the release of records and photos of Bob Saget's sudden death earlier this year, arguing that the pain they already felt would be exacerbated if any of it was published.

The family won a permanent injunction on Monday as they continue to mourn the man beloved by many.

Legal expert and trial attorney Tom Porto spoke with "Good Morning America" about the possible reasoning behind the judge's decision in Saget's case.

"This is such a sensitive topic area, that being a death and having photos just, you know, the public adoration for Mr. Saget didn't trump those privacy interests of his family in this scenario," Porto said.

The Saget family said they're grateful the judge granted their request for an injunction to preserve the late actor and comedian's dignity, as well as their privacy rights. 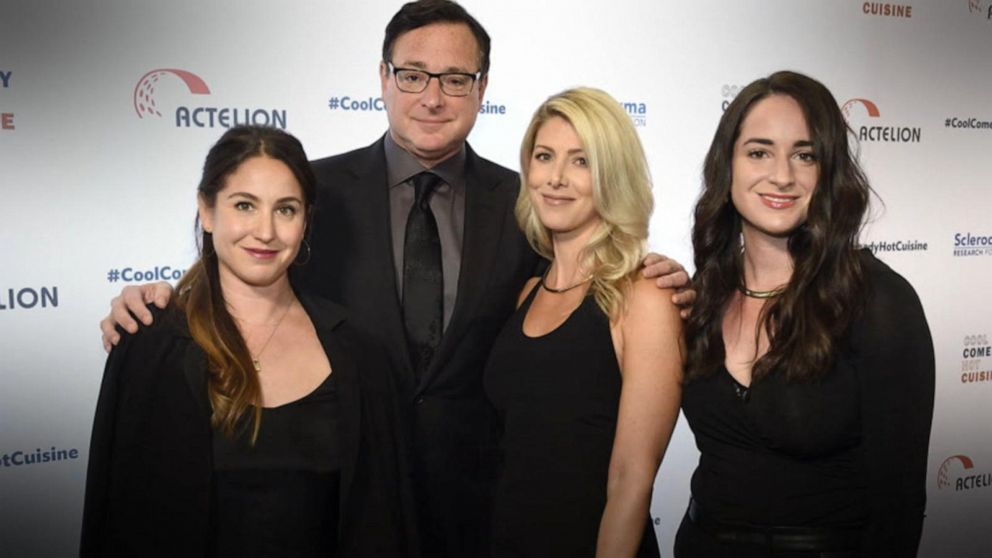 "He was just on his way home or back to his hotel and just was telling me what a wonderful show he had and how it was so amazing," she recalled.

Following the court ruling on Monday, any lingering questions about Saget's death may go unanswered publicly.

"In this circumstance the prosecutor, district attorney has decided that this did not need to be investigated any further. While tragic, I do believe that is the best outcome to protect his family and their privacy interests," Porto said.

Brian H. Bieber, the lawyer who spoke on behalf of the Saget family, said in a statement, "All the prayers and well wishes are beyond appreciated. We certainly extend ours."