Actress Courteney Cox recently opened up about getting facial fillers in the past and why she chose to stop.

The 54-year-old "Friends" star told PEOPLE that she wasn't confident in her appearance as she got older.

"I would say it's a common thing you go through as you age, especially in Hollywood," she told the outlet. "You have to accept getting older, and that's something that I had a hard time doing." 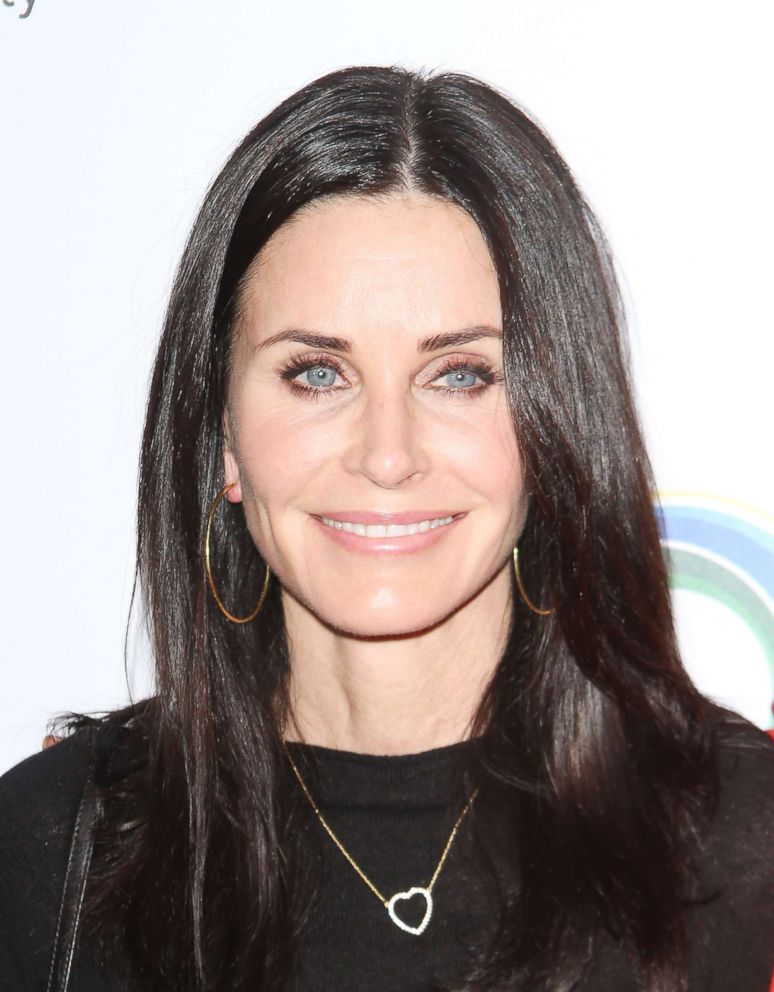 Michael Tran/FilmMagic/Getty Images, FILE
Courteney Cox arrives at the UCLA Institute of The Environment and Sustainability celebrates innovators for a healthy planet held at a private residence, March 13, 2017 in Beverly Hills, Calif.

"[I tried] to keep up with time in a way that was anything other than maintenance," she continued. Nearly two years ago, she hit a point where she decided it was time to stop, she told the publication.

Since dissolving the fillers, Cox has accepted aging and found confidence in her skin.

"So now I just embrace who I am and getting older with what God gave me, not what I was trying to change," she said.