By Will Linendoll
Share —
Sign up for our newsletters to get GMA delivered to your inbox every morning!

Jennifer Aniston is celebrating her 50th birthday on Monday. We know -- it’s hard to believe.

The actress, who’s played beloved roles such as Rachel Green on "Friends" and most recently starred in Netflix’s film “Dumplin,’” has slayed red carpets throughout her career with her picture-perfect hairstyles. From ponytails to bobs, Aniston has been a trendsetter with her cuts.

In honor of her fiftieth birthday, here’s a look back at five of Aniston’s most iconic hairstyles:

Editor's Picks
(MORE: Work out like Jennifer Aniston with these 10 moves from her boxing trainer)

Who could forget Rachel Green? The “Friends” character not only landed Aniston an Emmy for Outstanding Lead Actress in a Comedy Series in 2002 but also had one of the most iconic hairstyles of the 1990s. 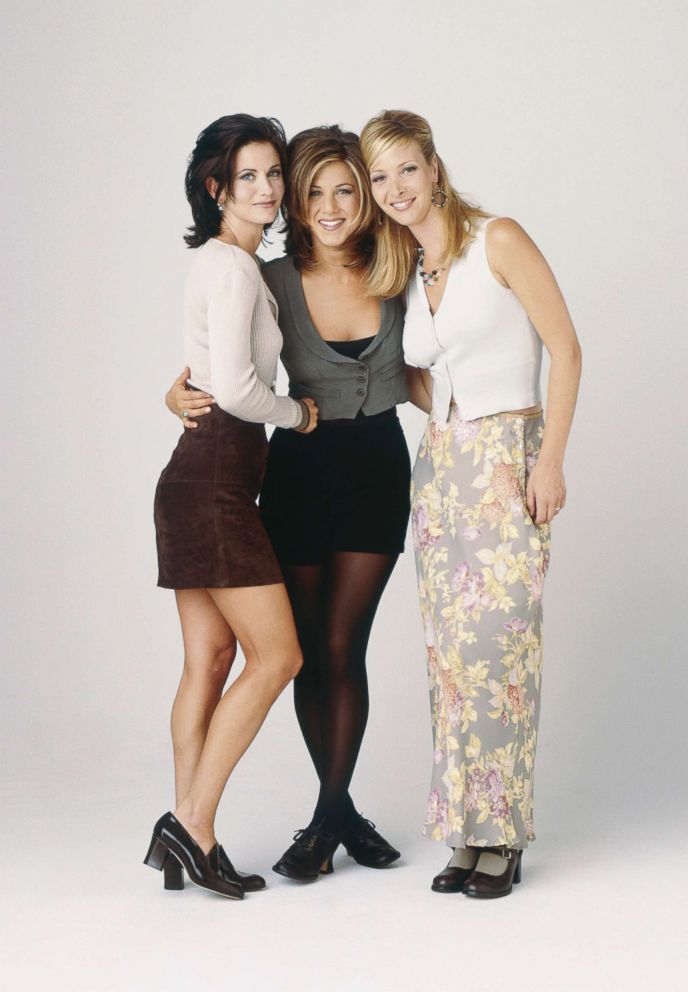 Aniston even showcased this look in her personal life, wearing it to several events in the ’90s. She later admitted in an interview with Glamour that she wasn’t a fan of it because it required a lot of maintenance. 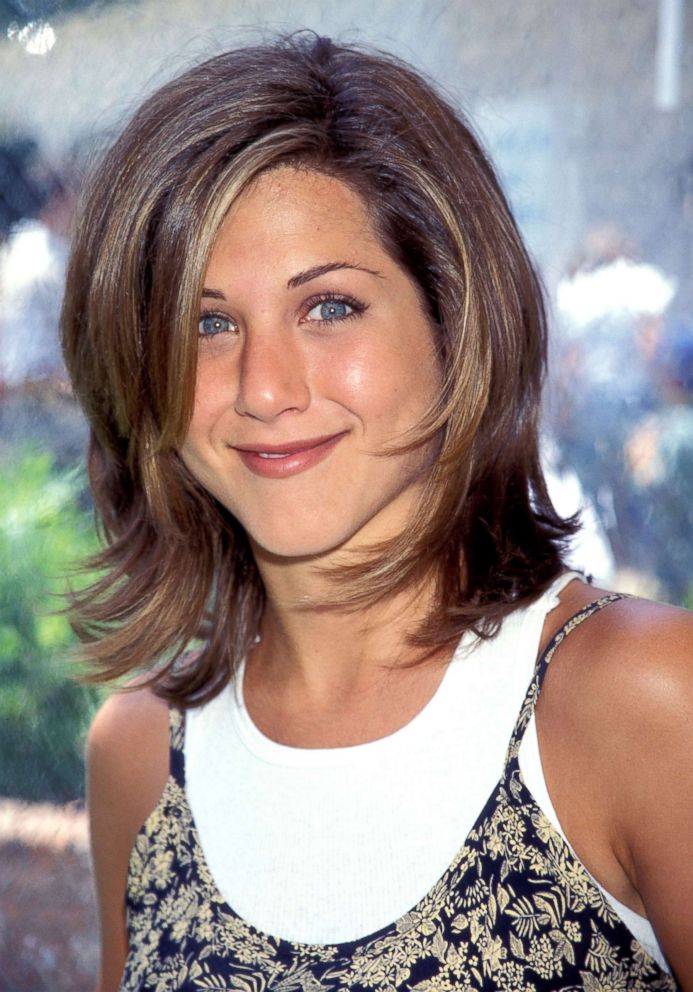 Aniston is a fan of the ponytail and although it doesn’t seem to be her everyday look, she’s worn it to many high-profile events throughout the years. One of the most famous was the Golden Globes in 2003, where she won Best Performance by an Actress in a Television Series - Comedy or Musical for her role as Rachel on "Friends." 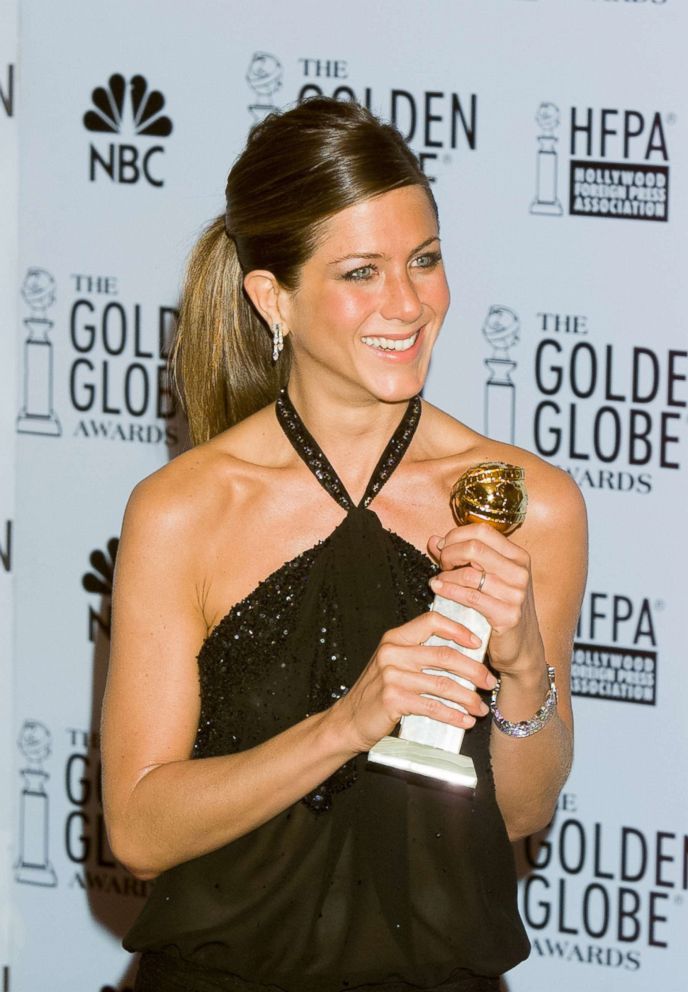 One of our favorites is Aniston’s knotted ponytail, which she wore to the premiere of "Call Me Crazy: A Five Film" in 2013. 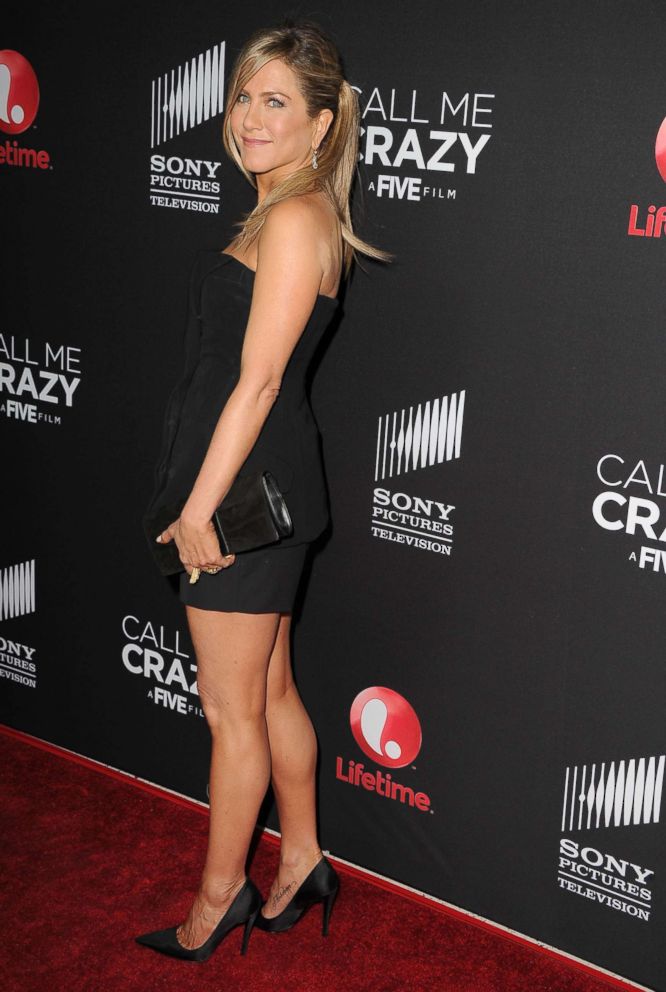 The California native’s favorite look happens to be her natural style and she isn’t afraid to embrace it. "Long, natural-looking beachy waves. That feels most like me," she told Glamour.

We're feeling this look, too, Jen. 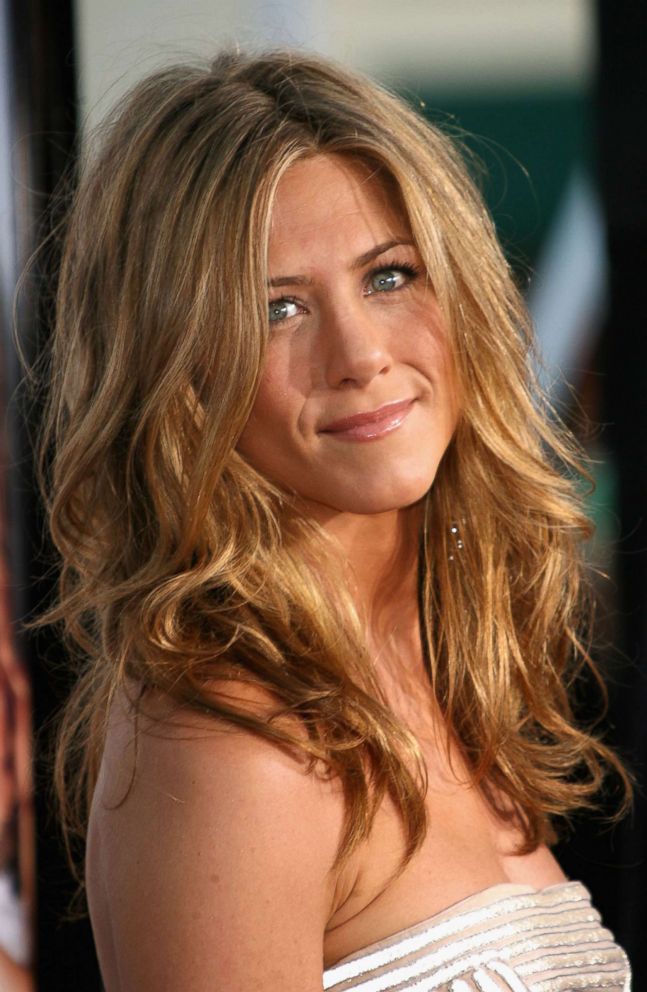 From straight to curly, throughout the years, Aniston has shown us that she can pull off a bob no matter the style, although it’s not her favorite.

"I've never liked the bob. I always want them, and then when I get them, I'm like, 'What? Why did you let me do it?'” she told Allure in a 2017 interview. “Because my hair is so curly -- I have naturally wavy hair -- when it's short, it just turns into an Afro I can't really control.” 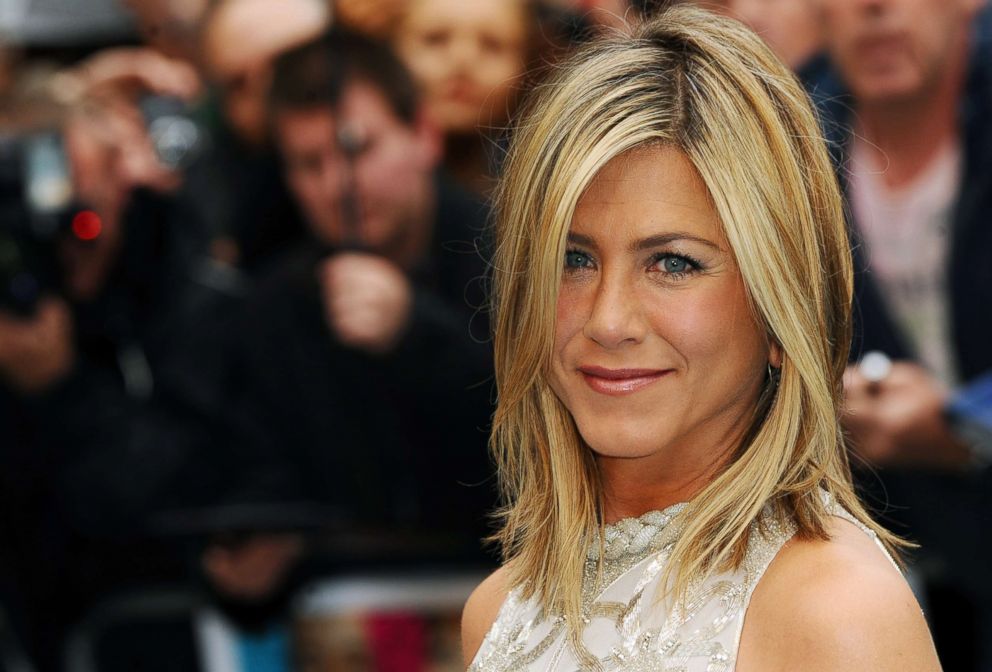 One of our favorites is her at the 2001 People’s Choice Awards, where she accepted the award for Favorite Female Television Performer. 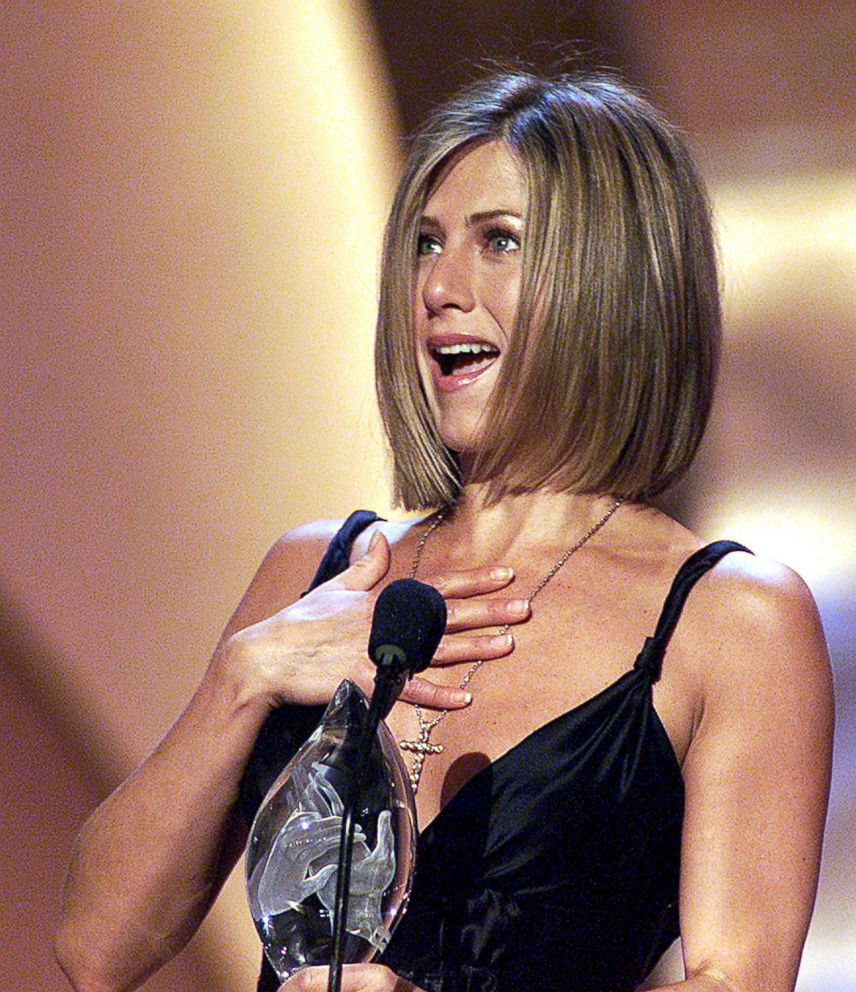 Aniston is all about the layers. She’s worn them since the early part of her career when she starred as Jeanie Bueller in the 1990 sitcom, “Ferris Bueller.” 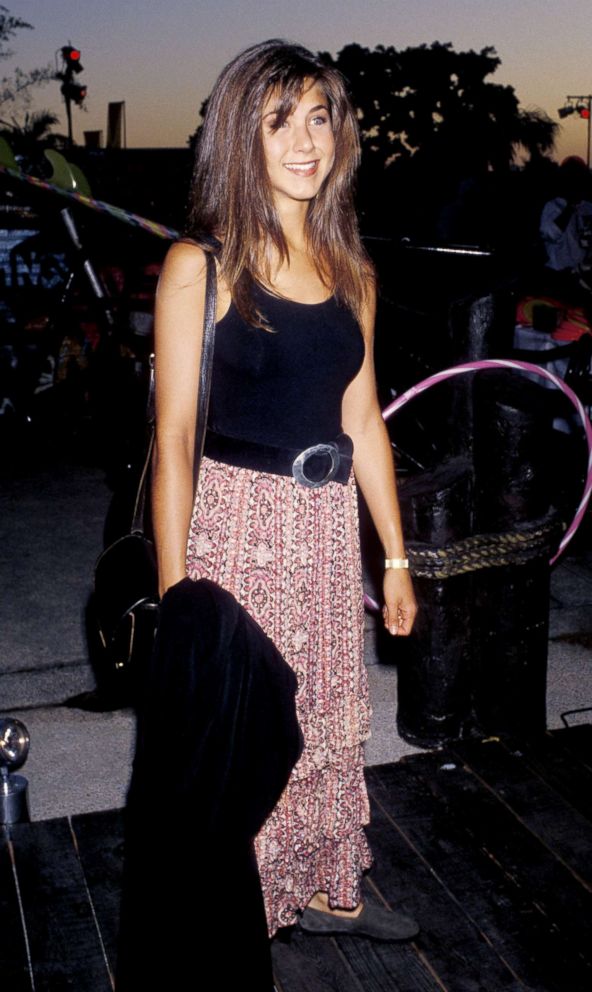 She wore a similar style in 2012 when she received her star on the Hollywood Walk of Fame. 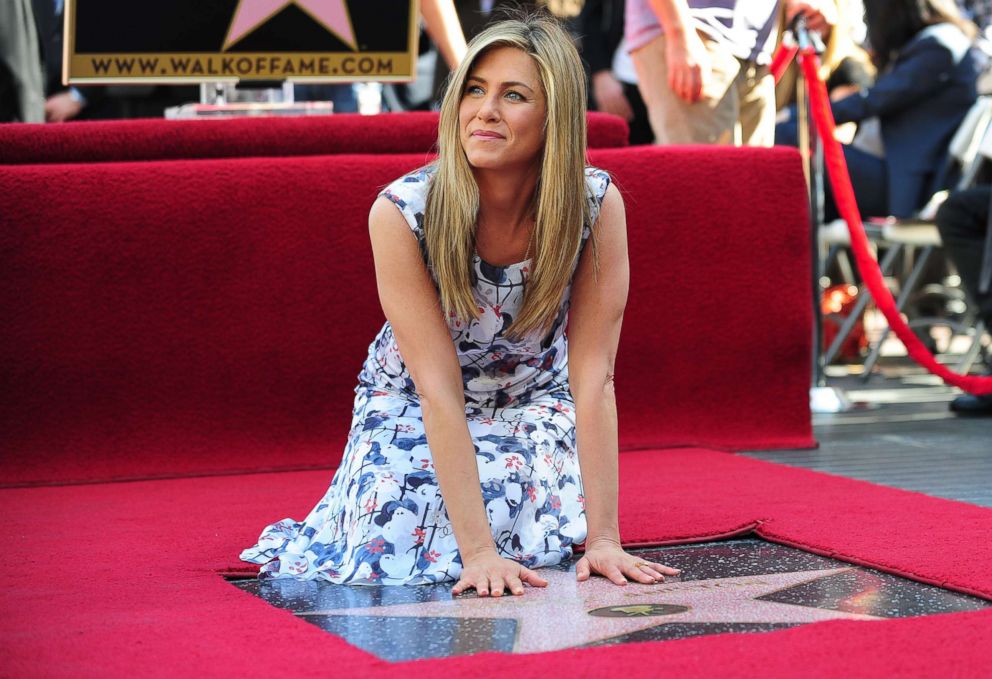 Here’s to many more years and hairstyles.