Professional dancer and "Dancing With the Stars" pro Cheryl Burke announced she has COVID-19.

"OK, I so I have really bad news. I am positive, which means I have COVID," the dancer said while fighting back tears in a video shared to Instagram on Sunday.

"I feel so bad for Cody. I feel like I'm letting him down -- it's so overwhelming," she said. 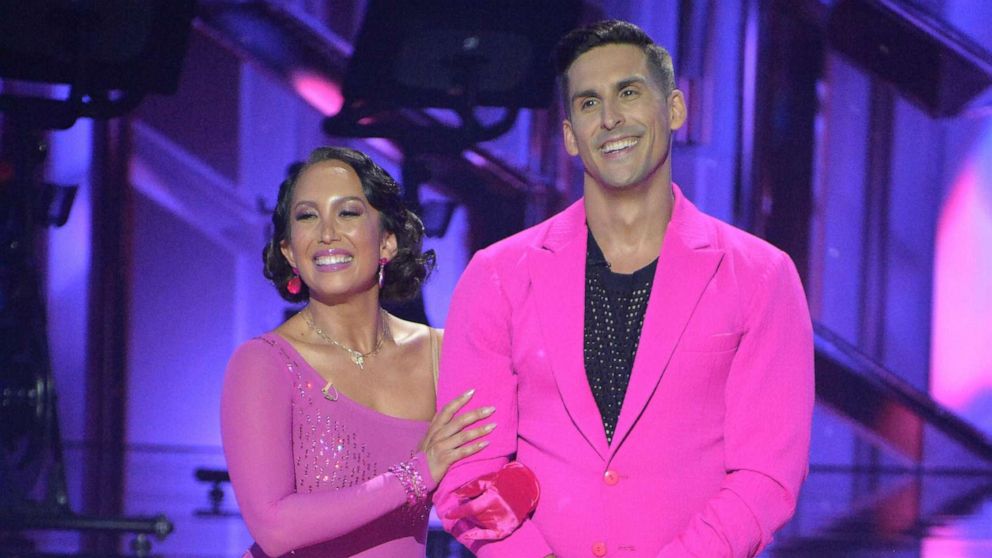 The dancing veteran said it started when she felt sick Sunday morning.

"Unfortunately I am on my way to take a COVID test because not only do I feel scared and at a lost for words, I do feel run down a little bit," Burke said.

MORE: 13 'Dancing With the Stars' facts every fan should know

Burke said she was in disbelief and noted that she was fully vaccinated but her symptoms got progressively worse as the day went on.

"I figured I should let you guys know since we've been as open and as real and vulnerable as I could be here. I just hope I didn't spread it," she said.

Other co-stars and some of Burke's past dancing partners responded with messages of love and support in the comments of her Instagram post.

Alan Bersten wrote, "Praying for you." Sharna Burgess commented, "Oh babe I am so so sorry and devastated for you. I can't believe it. I'm thinking of you and praying for you."

The star has been transparent about other major life moments, including discussing her sobriety journey with "GMA" when she explained that her 37th birthday triggered her urge to drink.

"Dancing With the Stars" airs Mondays at 8 p.m. ET on ABC.