A championship ballroom dancer who was forced to give up her passion due to a medical condition that caused her spine to be disfigured is now able to dance again following a life-changing experimental surgery that re-aligned her spine.

"The feeling when you're on the dance floor ... it's amazing," Anastasia Machenko, 17, told ABC News' T.J. Holmes.

Despite being diagnosed with scoliosis, a disorder in which there is a sideways curve of the spine, according to the National Institutes of Health, Machenko said she thinks dancing is what she was meant to do. 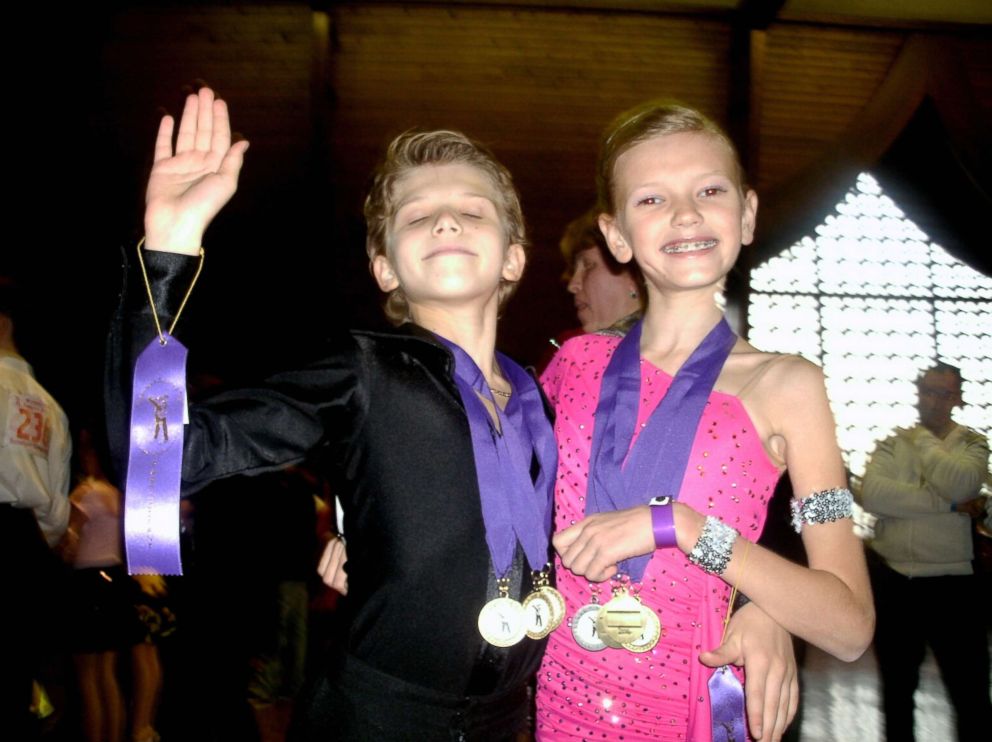 Due to her scoliosis, however, the teen said experienced extreme pain while doing what she loved.

Over the years her scoliosis worsened, and while she had the option of undergoing a fusion surgery that would permanently straighten her spine, it would have limited her flexibility so much that she would have had to give up dancing for good.

"I just didn't want to give up," Machenko said. "Something that you love to do ... you do it no matter what." 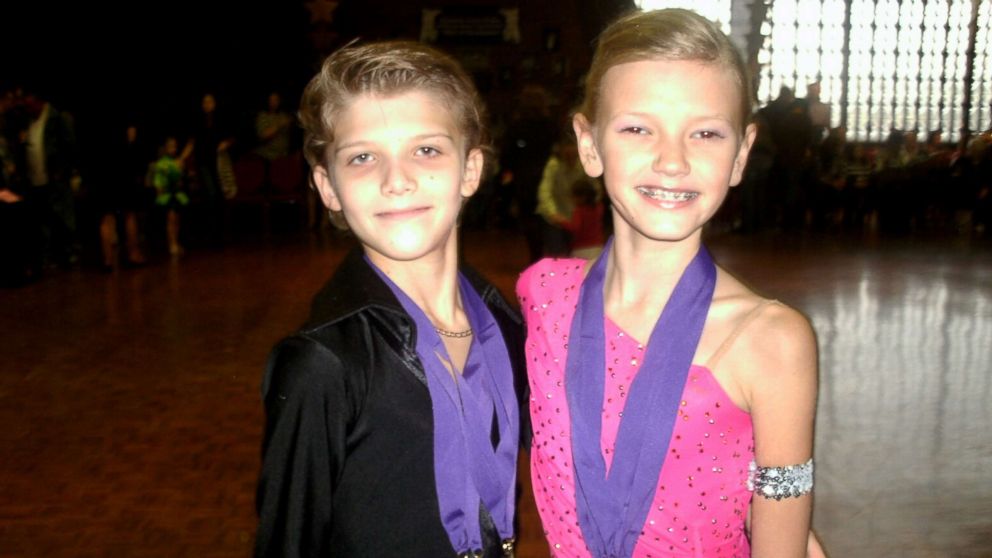 Despite her scoliosis, Machenko kept on dancing, aided by years of physical therapy and back braces.

Machenko said that "many" doctors at that time told her she probably shouldn't be dancing.

After winning the National Ballroom Championship, Machenko ultimately decided that the pain of dancing was just too much, and she said she thought that this would mark the end of her dancing career.

"It's heartbreaking," she said of her decision.

Shortly after, however, Machenko found Dr. Baron Lonner, a scoliosis Specialist at Mount Sinai Health Systems in New York, who offered an experimental, and not FDA approved, alternative treatment for scoliosis called tethering. 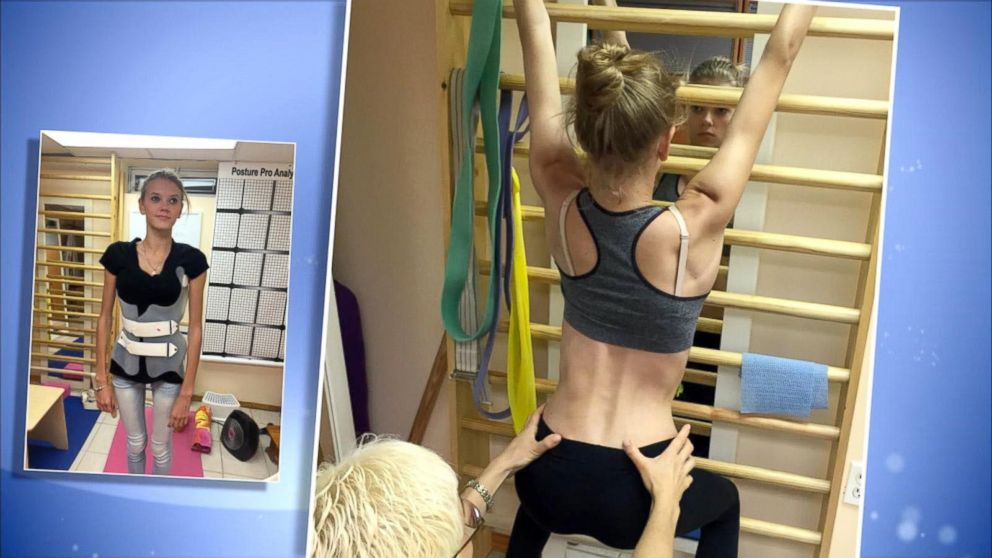 ABC
Anastasia Machenko, 17, was diagnosed with scoliosis, a disorder in which there is a sideways curve of the spine, according to the National Institutes of Health.

In this procedure, he attaches a flexible cord onto screws placed in the vertebrae. When the cord is tightened, it compresses the screws to straighten the spine.

"It preserves and maintains flexibility for the patient, as well as growth for those who are still growing," Lonner told ABC News of the procedure.

Lonner stressed that while the preliminary results of tethering have been largely positive, it remains a new procedure with "some unknowns."

"We do know our patients who are several years out are doing beautifully, but there are some unknowns," he said. "How long will this flexible cord, this rope, last?"

"Our hope is to develop this procedure so that we will have cords that last a lifetime," he added.

In July, Machenko underwent a full-day operation where Lonner removed four ribs and tethered her spine. Six weeks after the procedure, Machenko was a full two inches taller. 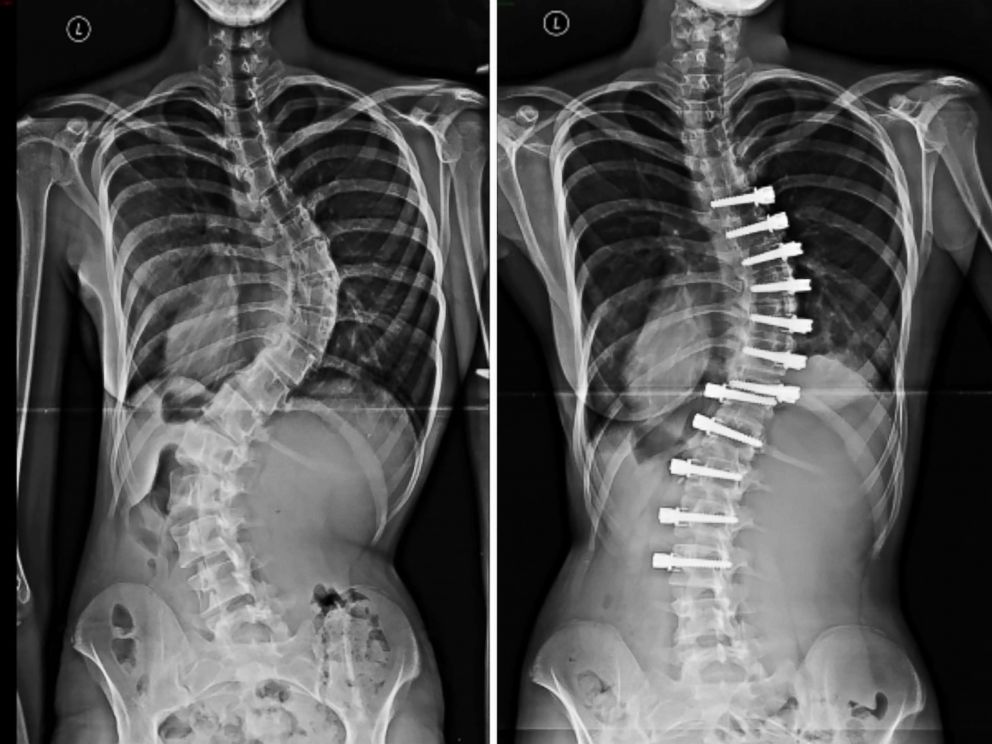 In a tearful exchange after the surgery, Machenko told Lonner: "You've changed my life, you've made it so much better, thank you so much."

The teen told ABC News that she is now hoping to come out of retirement, and she hopes to continue dancing her "whole life."

"The feeling when you're on the dance floor...it's amazing." Inspiring teen beats the odds - now she's getting a miracle chance to dance ?? pic.twitter.com/QTOqeGYidX

Machenko said she was inspired during her recovery by watching "Dancing With the Stars." Her favorite professional dancer is Mark Ballas.

"I know every single one of his dances," Machenko said today on "Good Morning America." "Watching the show, it inspired me to get back."

She added, "It [aired] around the same exact time as I was recovering and going to my physical therapist ... When I came home I’d watch the show and I’m like, ‘Okay, I can do this.’"

Machenko was surprised on "GMA" by her idol, Ballas, who pretended to be an audience member asking a question. 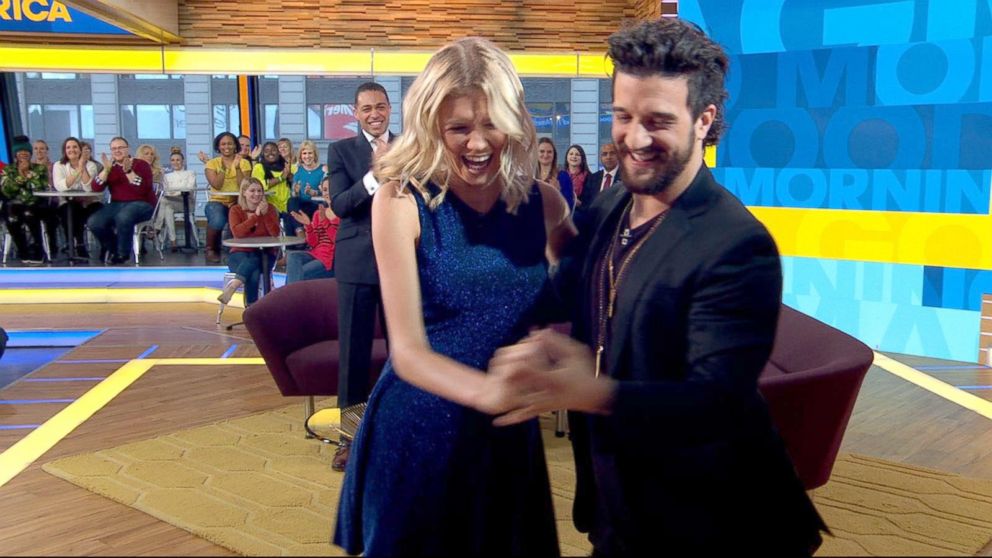 Ballas, 31, instead asked Machenko for a hug and told her she inspired him. Machenko then had her dream of dancing with Ballas fulfilled.

"I dance on TV all the time but that was really exciting," Ballas said. "I'm happy to be here."