TikTok star Charli D'Amelio and her mother Heidi D'Amelio have joined the cast of "Dancing With the Stars" season 31, "Good Morning America" announced on Wednesday.

Charli, 18, and Heidi, 50, will make "DWTS" history as the first family members to compete against each other. It will also be the dancing competition show's first season on Disney+.

The full cast of celebrities the mother-daughter duo will face off with will be revealed Thursday, exclusively on "GMA."

Heidi D'Amelio told "GMA" she "was in shock" when they initially got the call.

Charli D'Amelio, meanwhile, said she "thought they were joking."

"I thought it was a prank," she said. "But when they were like, 'No, this is real,' I was so excited for the both of us -- especially to do this together." 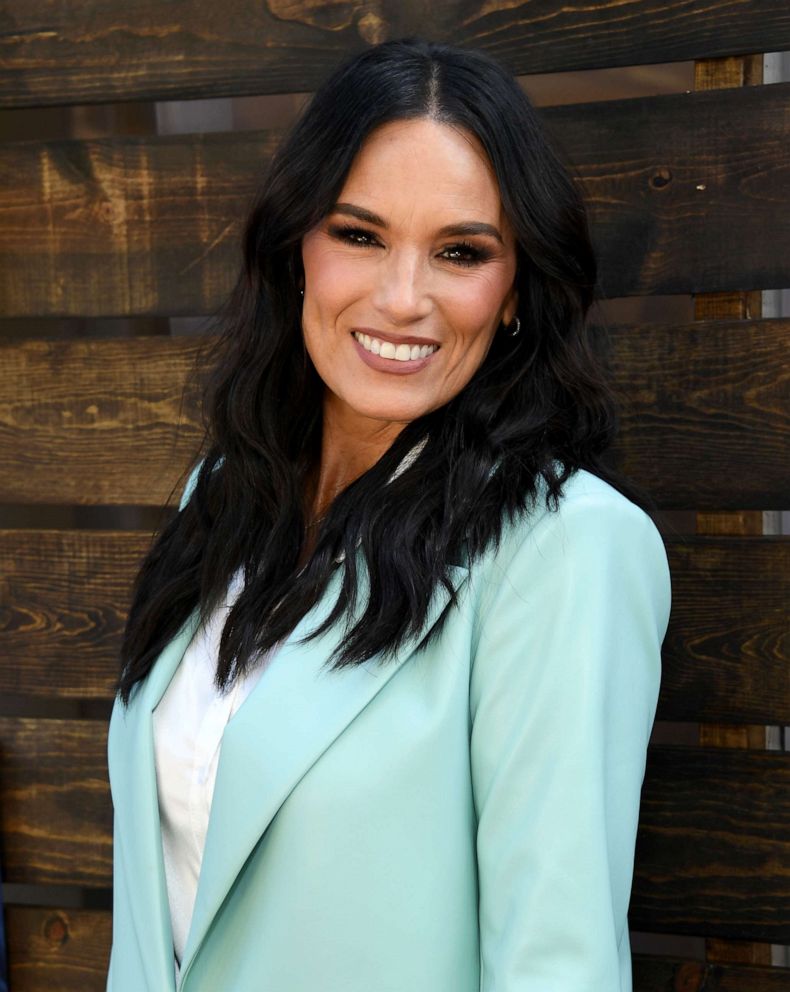 As for if there will be any smack talk between the two, she said she "can't be too harsh" with her mom, despite the competition. "I do have to remember she is my mom and I have to respect her," she said.

While Heidi D'Amelio said "it's been a very long time" since she was a competitive dancer like her daughter, she said the experience will give her a chance to "see if it's like riding a bike and if I can pick up choreography" again.

Charli D'Amelio is best known for her TikTok dances, but said Wednesday her "DWTS" turn will give her the opportunity to add some new moves to her repertoire. 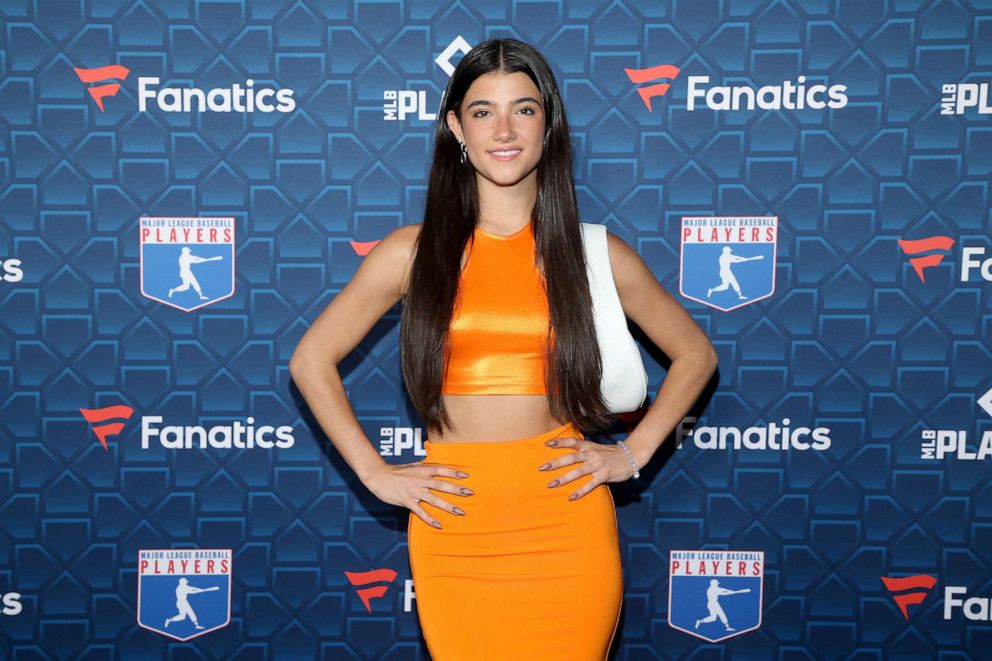 "When it comes to the actual choreography, I would love to maybe do a little nod to why I am even here and what got me here, but I think I'm really going to work on the technical parts of ballroom dance," she said.

Charli D'Amelio is the second-most followed person on TikTok after comedy creator Khaby Lame, boasting more than 146 million followers. She and Heidi D'Amelio welcomed fans into their lives with their own reality show, Hulu's "The D'Amelio Show," which returns for season 2 on Sept. 28. 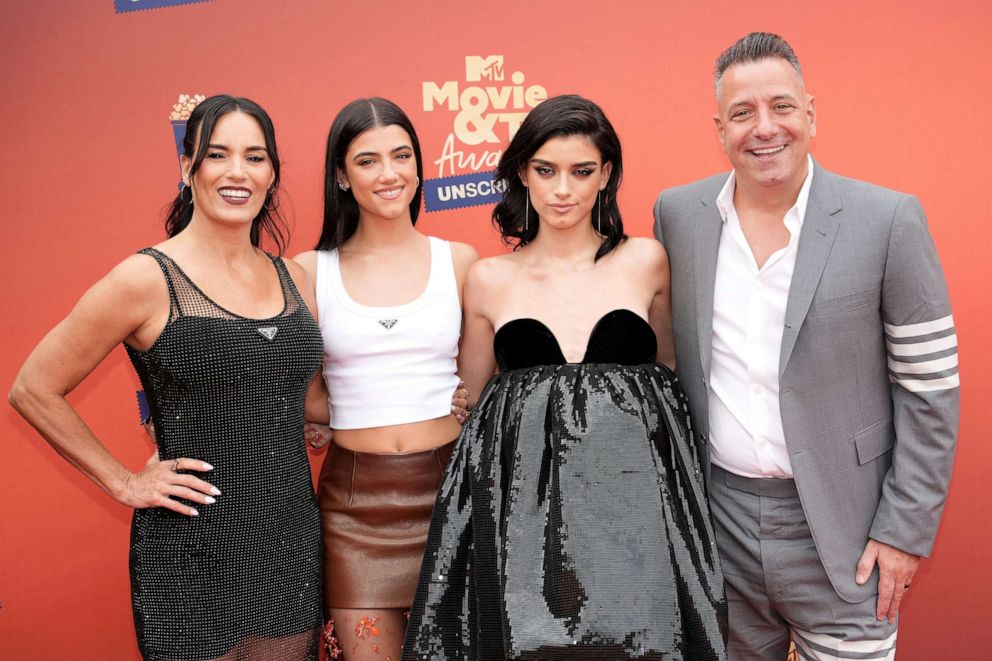 Big changes are coming to "DWTS" this season, as the show moves to Disney+ after 30 seasons on ABC and becomes the streaming platform's first live series.

Host Tyra Banks will also be joined by co-host Alfonso Ribeiro for season 31, while Len Goodman, Carrie Ann Inaba, Bruno Tonioli and Derek Hough are back at the judges' table.

"Dancing with the Stars" season 31 premieres Sept. 19 on Disney+.