Season 31 of "Dancing with the Stars" is coming soon to Disney+.

Earlier this year, it was announced that the show would be moving to Disney+ after airing on ABC for 30 seasons. The show will be the first live series to debut on the streaming service. 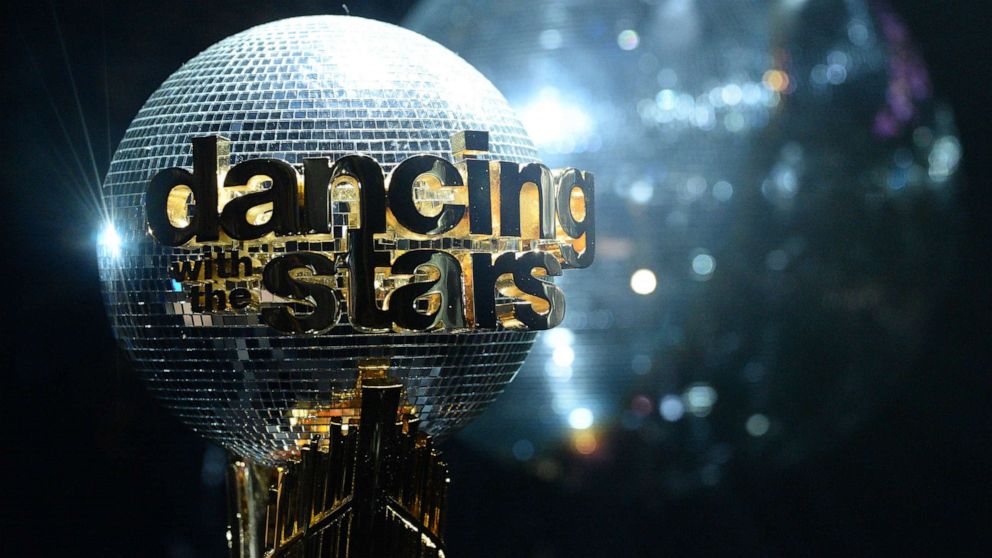 Eric Mccandless/ABC via Getty Images, FILE
The coveted Mirrorball Trophy for "Dancing with the Stars," is seen on Nov.2, 2021.

Last month, it was announced that "Fresh Prince of Bel Air" star Alfonso Ribeiro would be co-hosting "DWTS" with "America's Next Top Model's" Tyra Banks, who became the show's first solo host in 2020. Banks is also a co-executive producer on the show.

This won't be Ribeiro's first time in the ballroom. In 2014, Ribeiro won the mirror ball trophy on the show with pro Witney Carson.

"'Dancing with the Stars' has been such an important part of my life for so many years, and I am ecstatic to officially re-join this tight-knit family as co-host," Ribeiro said in a statement.

On this season of "DWTS," Len Goodman, Carrie Ann Inaba, Bruno Tonioli and Derek Hough will return as judges.

"GMA" will exclusively reveal the cast for "DWTS" season 31 on Sept. 8.