In a short but meaningful essay posted on the website of The Trevor Project, a suicide prevention organization for the LGBTQ community, the "Harry Potter" actor issued a response which addressed both fans and the best-selling author of the books that made him famous.

After noting that his response is not an attack, Radcliffe declared: "Transgender women are women. Any statement to the contrary erases the identity and dignity of transgender people and goes against all advice given by professional health care associations who have far more expertise on this subject matter than either Jo or I."

Rowling first sparked controversy when she seemingly insinuated that gender and sex are synonymous, in response to an article titled, "Opinion: Creating a more equal post-COVID-19 world for people who menstruate." 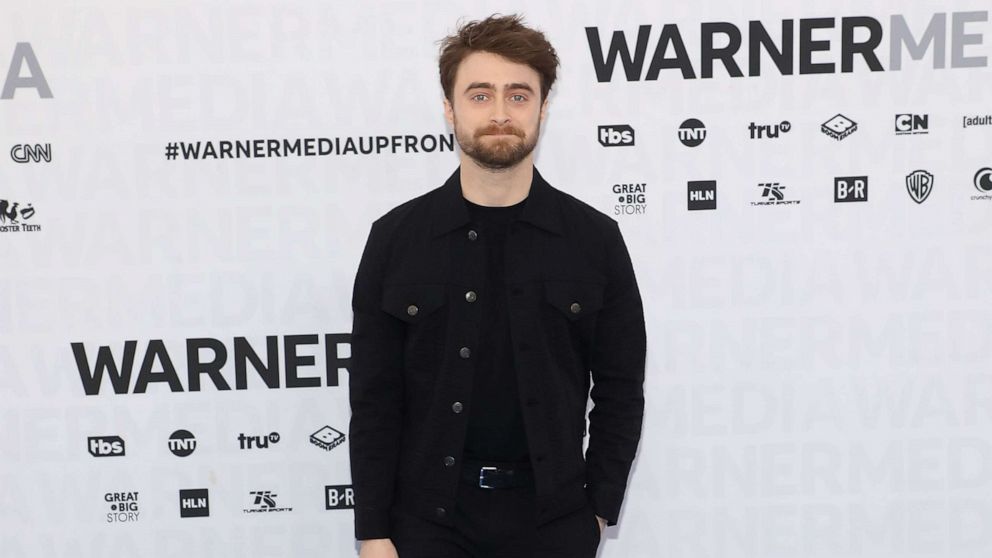 Taylor Hill/FilmMagic/Getty Images
Daniel Radcliffe attends the 2019 WarnerMedia Upfront at One Penn Plaza on May 15, 2019 in New York City.

Radcliffe shared that "78% of transgender and nonbinary youth reported being the subject of discrimination due to their gender identity," and extended an invitation toward Rowling to become more knowledgeable on the topic.

The 30-year-old actor closed with an apology to fans of the popular fantasy series and urged them to not let Rowling's tweets affect their perception of the books.

"To all the people who now feel that their experience of the books has been tarnished or diminished, I am deeply sorry for the pain these comments have caused you," he expressed. "If you found anything in these stories that resonated with you and helped you at any time in your life, then that is between you and the book that you read, and it is sacred. And in my opinion, nobody can touch that. It means to you what it means to you and I hope that these comments will not taint that too much."