Ahead of the series finale of “Star Wars: The Clone Wars,” director and animator Dave Filoni took audiences back through the years and dished on his experiences working on the beloved series.

“You know, if you’re told, like, you know the little kid in me, that first saw ‘New Hope’ when Obi-Wan mentions the ‘Clone Wars’ that I’ll be helping to define that period, there’s no way I would’ve believed it,” Filoni told “Good Morning America.”

Filoni, who has been on the team crafting stories for “Star Wars” since 2005, originally joined Lucasfilm to help tell the animated story of the Clone Wars, a period of time in between episodes 2 and 3 of the saga. 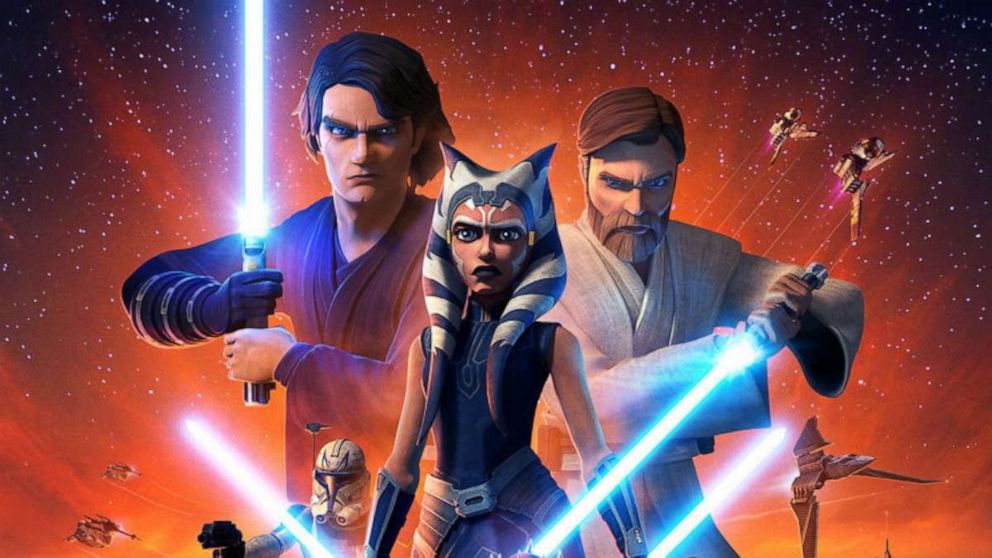 And while working on the animated series, he helped bring some familiar characters back with the help of George Lucas like Darth Maul, who famously died in the end of “Phantom Menace.”

“Flash forward years later, when I’m in a room with George and he says, ‘I think we should bring Darth Maul back, and I’m like you killed him how are we gonna do that?” explained Filoni. “And he goes, you’ll figure it out.”

In addition to “Clone Wars,” Filoni has worked on other projects including “The Mandalorian” on Disney+ with Jon Favreau.

MORE: 'The Mandalorian': Everything you need to know about the new 'Star Wars' series

Now, after seven seasons, “The Clone Wars” are coming to an end exclusively on the streaming platform with the release of the series finale.

“I hope fans leave from one level very satisfied, and I hope they lead with a greater understanding, especially of Jedi and the force and what it all means in this story,” said Filoni. “It’s really about the characters in the end.”