David Archuleta is opening up about his relationship with religion after coming out as queer last year.

In an interview with People, the "American Idol" alum, 31, who was raised in Utah as a devout member of the Mormon Church, said that he had to "take a break from religion" for his own sanity. 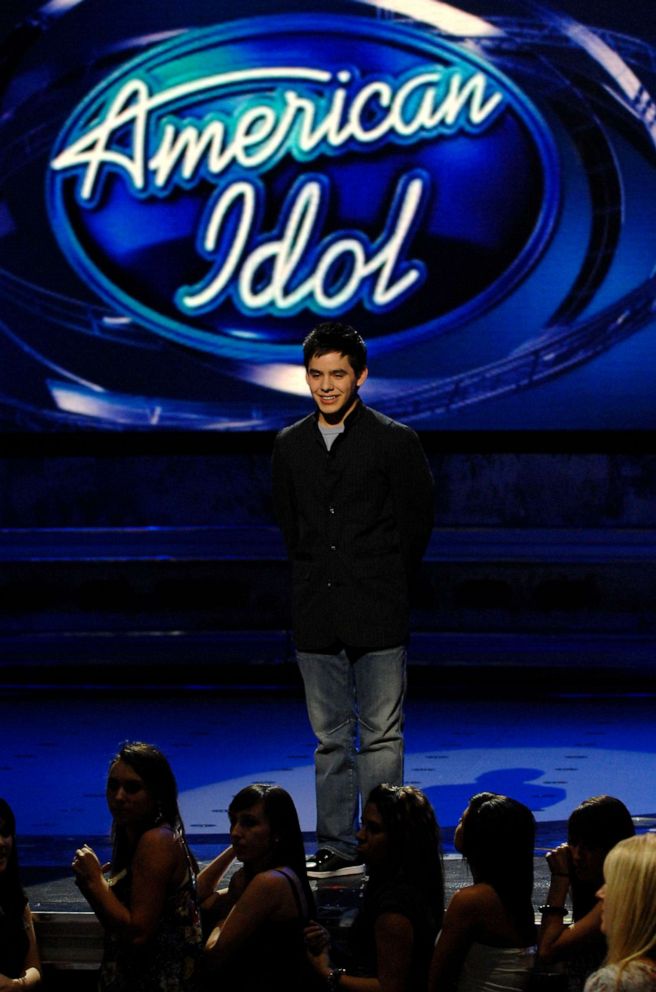 "It hurts me because my religion was everything for me. But you get to a point where you realize there are some things not right here," he added. "I need to just live my life, because I already know I'm okay how I am."

Archuleta, who rose to fame on the seventh season of "American Idol" and finished second on the show, told "Good Morning America" last year that he's part of the LGBTQ+ community after telling his fans on Instagram that he came out to his family seven years ago as gay, but had similar feelings for both genders.

His Instagram post, which was shared during Pride Month, came after a paralyzing anxiety attack he had while at dinner with his then-fiancée. He called off his engagement soon after.

Since opening up about his sexuality, the "Crush" singer said he has struggled with a "faith crisis," saying that he has contemplated suicide because of the church's doctrine.

"I thought it would be a better choice to just end my life," Archuleta said.

"You just start feeling like, 'Oh, there's probably no point for me to live. I probably would be better off not living anyway. God would probably forgive me if I ended my life because it's better than what I could become, which is if I'm gay or LGBT of any sorts, I'm going to be in big trouble spiritually,'" he added. 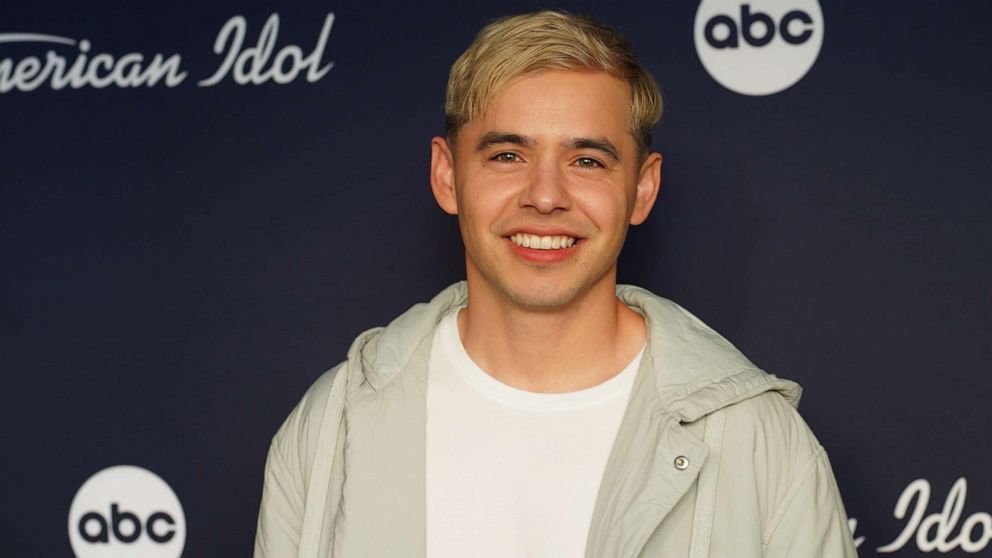 Christopher Willard/ABC via Getty Images, FILE
David Archuleta is seen on April 11, 2022.
MORE: Then & Now: A conversation on how far the LGBTQ+ community has come

Ultimately, Archuleta said that he had to "step away" for his mental health.

"I can't keep putting myself in a place where it's so conflicting where they say, 'We love you so much, but at the same time, you must change who you are,'" he said.

Today, Archuleta said that he has dated men since coming out and that he's in a better place.

"Once you step away, you're finally able to see the fuller picture," Archuleta said.

"I've allowed myself to love myself for everything I am, to not be conditioned to shame myself -- and to be not ashamed of who I am feels wonderful," he added. "Because I didn't think it was ever okay to love myself."