The Duke and Duchess of Sussex will tour Australia, New Zealand, Fiji and Tonga from Oct. 16-31 on behalf of Queen Elizabeth and the Foreign and Commonwealth Office, Kensington Palace said.

The couple's stops in Sydney, Melbourne and Fraser Island, as well as Auckland and Wellington in New Zealand, will make up the bulk of their itinerary.

Prince Harry, 33, was recently named the Commonwealth Youth Ambassador by the queen. The couple is expected to spend a considerable time appealing to issues important to young people, who represent one-third of the population of the 53 Commonwealth member nations. 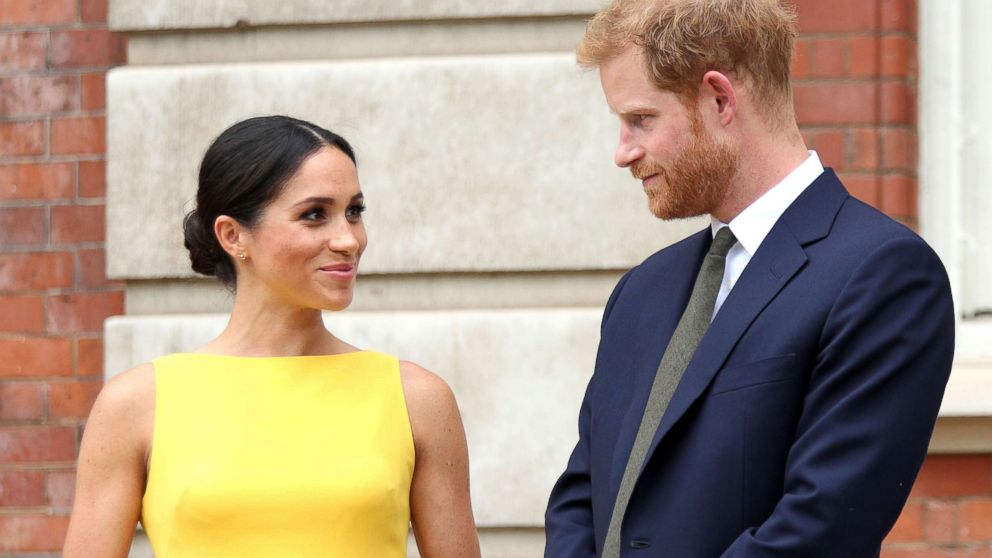 Yui Mok/Pool via Reuters
Meghan Markle, the Duchess of Sussex and Britain's Prince Harry, the Duke of Sussex stand as they attend the 'Your Commonwealth' Youth Challenge reception where they will meet youngsters from across the Commonwealth, at Marlborough House in London, July 5, 2018.

“The program across these four Commonwealth countries will focus on youth leadership, environmental and conservation efforts, including the dedication of several new Commonwealth Canopy projects [by the queen] and the recovery and rehabilitation of servicemen and women through the Invictus Games Sydney 2018,” Kensington Palace said in a statement

Soccer star David Beckham and Australian-born Princess Mary of Denmark and her husband, Prince Frederik, will be special guests as new ambassadors for the 2018 Invictus Games, which kick off Oct. 20 in Sydney.

The Games will be held from Oct. 20-27 and Harry and Meghan will be there to support the competitors.

Meghan, 37, made her first official engagement alongside Prince Harry at the Toronto Invictus Games in 2017.

The Australia and New Zealand tour will be Meghan and Harry's second foreign tour as a married couple following their visit to Ireland in July, just a few weeks after their May 19 wedding.

The tour is also expected to reflect some of Meghan’s humanitarian interests that she will likely take on as a new member of the royal family.

The newlyweds have had a busy few weeks since returning from summer vacation.

Last week the Duke and Duchess of Sussex were guests of honor at a gala concert to benefit veterans' mental health charities. 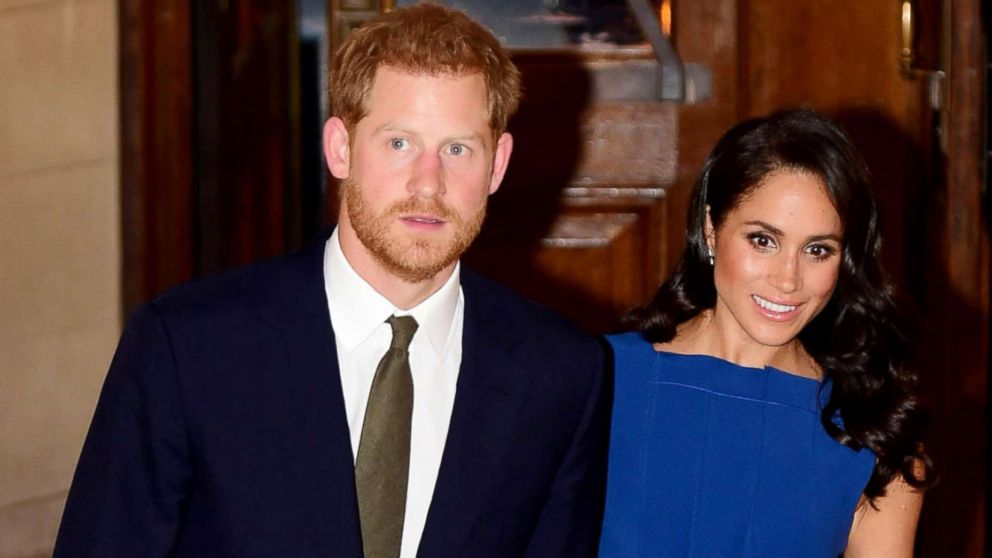 They also recently attended the Well Child Awards to celebrate the bravery and courage of seriously ill children.

Harry delivered an award for the most inspirational child and told the audience how thrilled he was to have his new wife at his side, saying, "I have been a patron of the organization for 11 years now, and this year I am especially grateful to be able to share the scope and magnitude of this work with my wife, who joins me here this evening.”

In early September, the couple attended a benefit performance of the hot musical "Hamilton" to raise funds for Sentebale, the charity Harry co-founded in 2006 to honor the work of his late mother, Princess Diana. 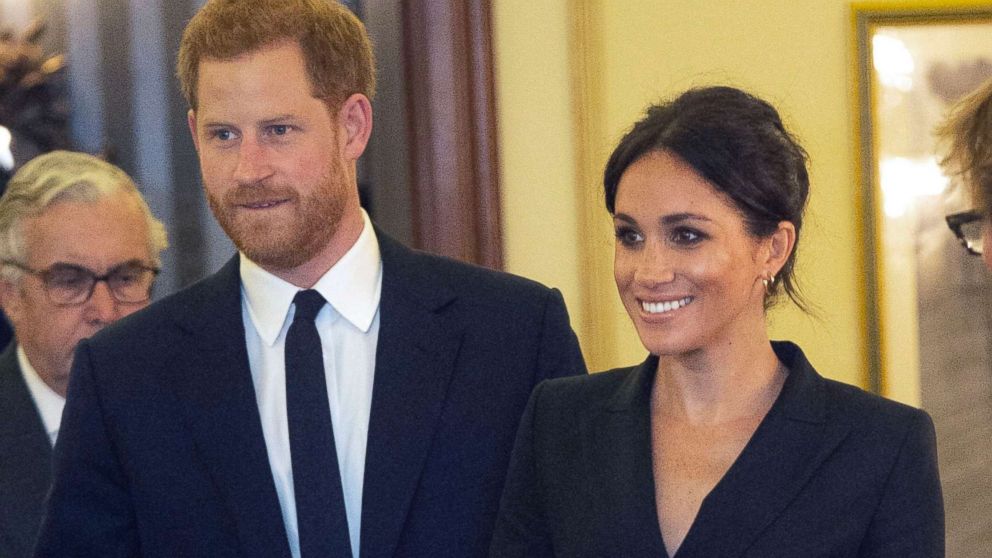 The "Hamilton" performance was the couple’s first public event after enjoying a few weeks out of the public eye.

Over the summer, they visited Prince Charles’s Castle of Mey in Scotland and also enjoyed an Italian getaway at the Lake Como home of George and Amal Clooney.

Meghan and Harry are scheduled to make their first tour to the United States, Meghan's birth country, as husband and wife next spring at the request of the U.K. Foreign Office and the British government.