Disney is bringing back the series that made a star out of Hilary Duff: "Lizzie McGuire."

The announcement was made this afternoon at the D23 conference in Anaheim, Calif.

Speaking with "Good Morning America," Duff explained that the new series will center on a 30-year-old Lizzie, who's working as an apprentice to an interior designer in New York City and is engaged to a chef.

"She is everyone's best friend and there are big hurdles to climb over when you're 30," Duff said. "If she can be there for all the ... women that are going through what she's going through, I am so happy to step into the shoes again."

(MORE: Hilary Duff gets candid about breast-feeding, pumping at work)

"Lizzie McGuire" premiered on Disney Channel in 2001, and starred Duff as a 13-year-old trying to navigate junior high school. Though details were scarce about which, if any, of the other actors from the original will appear in the new series, Duff did say that the 13-year-old animated Lizzie will be prominent. 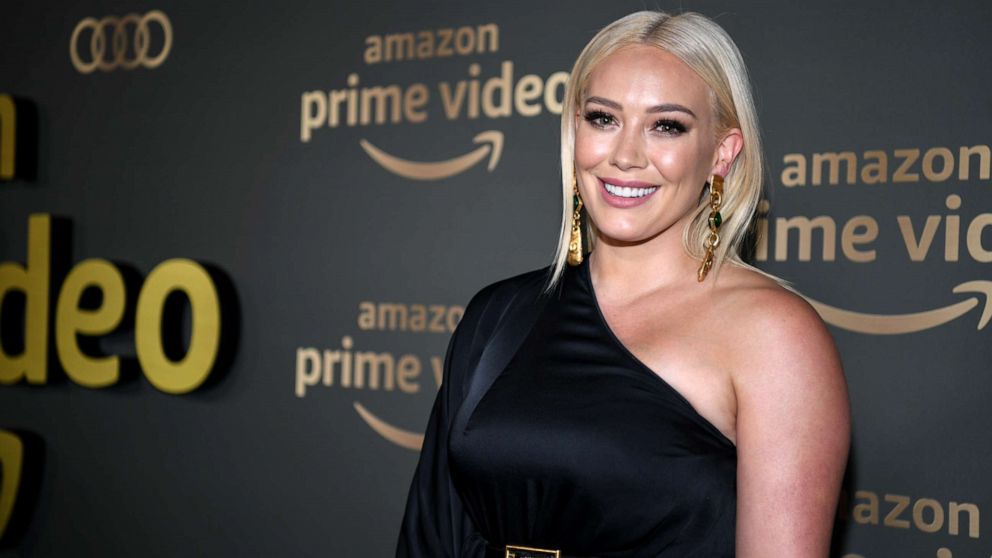 "Everybody relates to that character!" she said. "I can't wait to go this next chapter with her, and I hope everyone is as excited as I am."

The show will appear on Disney's streaming service, Disney+, but no premiere date was announced.

Disney+ launches Nov. 12. You can preorder the streaming service at DisneyPlus.com.

SURPRISE!!! I’ve been trying to contain this excitement for a loooong time while this has been in the works! I am beyond excited to be home again, back with my girl ♥️...and into her 30’s #bringbackbutterflyclips #lizziemcguire #thisiswhatdreamsaremadeof #lizzieforpresident #DisneyPlus #D23Expo . . . . . . Also, If you needed yet another reason to get Disney+ ....the #lizziemcguiremovie will be living there!