It's official: The Dixie Chicks are back -- and they're as fired up as you remember.

The trio -- consisting of Natalie Maines plus sisters Emily Strayer and Martie Maguire -- dropped the music video for their highly anticipated new single, "Gaslighter," on Wednesday. The song is the lead track off their fifth studio album of the same name.

There's a ton of female empowerment in the Seanne Farmer-directed clip and there's a lot to look forward to as their new project is co-produced by Jack Antonoff. "Gaslighter," both the song and the album, is the band's big return after a 14-year hiatus.

The Dixie Chicks' last studio album, "Taking the Long Way," and their last bunch of singles, including "Not Ready to Make Nice," were released in 2006. This came three years after Maines' controversial statements about then-president George W. Bush and the Iraq War at a 2003 concert in London.

Since then, Maines has released solo music while Robison and Maguire released music under their duo act, the Court Yard Hounds.

They also returned to the limelight together in 2016 thanks to a worldwide tour and a live performance of Beyoncé's hit "Daddy Lessons" alongside the former Destiny's Child member at the CMA Awards. Just last year, they collaborated with Taylor Swift with a track titled "Soon You'll Get Better." 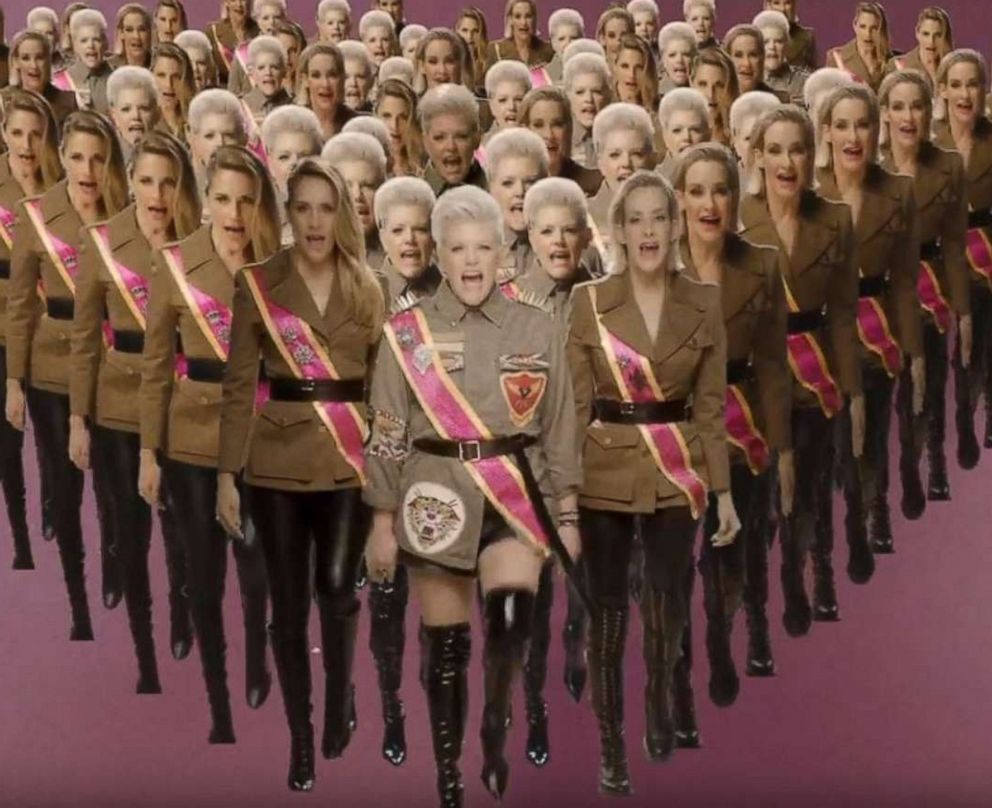 Dixie Chicks video
A still from the "Gaslighter" music video by the Dixie Chicks. Their new album is due out in May.

The Dixie Chicks defined the term "gaslighter" in a recent social media post as "a psychological manipulator who seeks to sow seeds of doubt in a targeted individual or in members of a group, making them question their own memory, perception or sanity."

"Gaslighter" is set for release on May 1.