One radio station's reply to a confused listener drew the frustration of Kacey Musgraves and Kelsea Ballerini on Thursday.

When a country fan asked 98 KCQ in Saginaw, Michigan, if stations could get fined for playing two female artists back to back, the station responded in a since-deleted tweet, "We cannot play two females back to back. Not even Lady Antebellum or Little Big Town against another female. I applaud their courage."

That simple response triggered a powerful response from two of country's most popular female singers.

Musgraves, 31, took to Twitter and responded, "Smells like white male bulls--- and why LONG ago I decided they cannot stop me."

The "Space Cowboy" singer continued, "And yet, they can play 18 dudes who sound exactly the same back to back. Makes total sense."

As for Ballerini, 26, the singer took a more diplomatic tone to vent her frustration on Thursday.

She wrote, "To all the ladies that bust their a---- to have half the opportunities that men do, I'm really sorry that in 2020, after YEARS of conversation of equal play, there are still some companies that make their stations play by these rules."

Added the "Miss Me More" singer, "It's unfair and it's incredibly disappointing."

The station clarified, "There is no potential backlash. Or a corporate rule. The music is pre-scheduled and that is how it is scheduled. The music is also tested. With real live listeners. And EVERYONE has the opportunity to take the music test online." 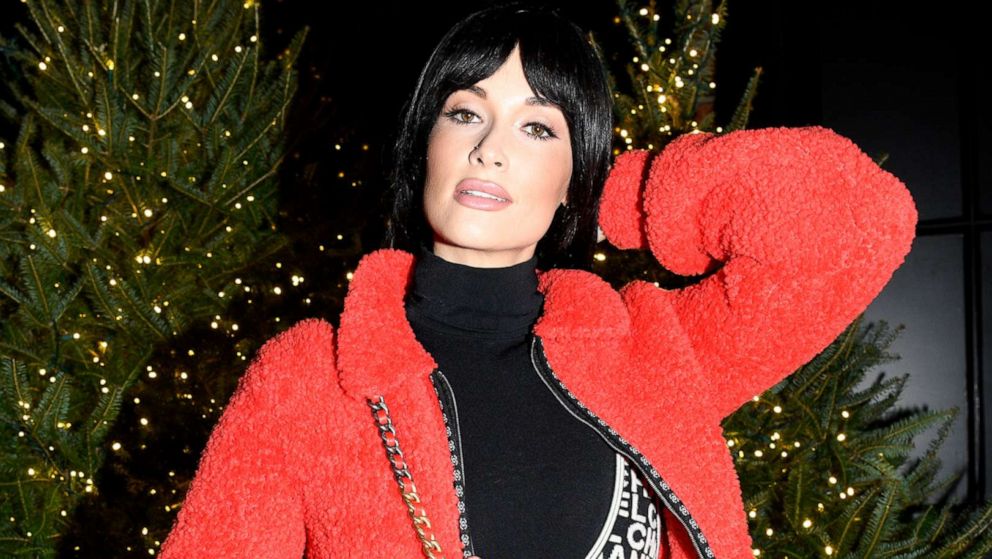 The "Concrete Angel" singer posted on her Instagram story that she was listening to a song by fellow country artist Sara Evans when she decided to create a "Country Music" playlist on the platform.

The recommendations Spotify suggested she add to the playlist were all by male artists in the genre.

"I just have no words. My heart is pounding. I can't remember when I've been this mad," she posted on her story about the lack of female artists recommended.

"Is it lazy? Is it discriminatory? Is it tone deaf? Is it out of touch? @spotify what.is.it??? Please help me understand," she wrote.

She went on to explain why she was posting about the issue.

"I'm frustrated for my sisters," she wrote in her Instagram story. "For all the great female artists who are making fabulous music. For all the female writers. And MOST OF ALL for every little girl out there who doesn't hear this music And doesn't know that SHE CAN GROW UP AND DO IT!!!"