TV One will air its timely chat with the music icon in a two-part "Uncensored" special on May 16. It's billed as his final and most transparent interview.

"I always feel like I'm gonna look back on my life just before I go and thank God for every moment, for every single moment," DMX says in an exclusive clip.

He likened these moments to "drops of water in an ocean" and marveled at how "when they come together you see the beauty of who you are and why you are."

DMX, born Earl Simmons, died April 9 after suffering a heart attack. He was 50. 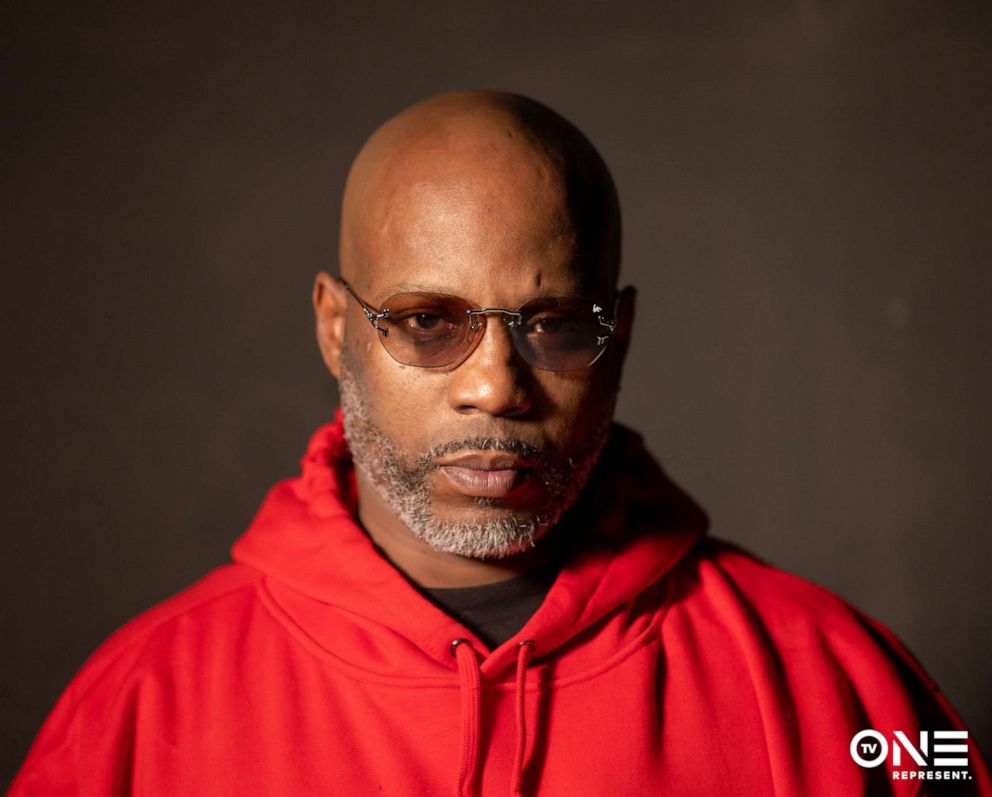 Courtesy TV One
The late DMX poses for a photo promoting an interview with TV One's "Uncensored."

"Earl was a warrior who fought till the very end," DMX's family said in a statement at the time of his death. "He loved his family with all of his heart and we cherish the times we spent with him.

"Earl’s music inspired countless fans across the world and his iconic legacy will live on forever," they continued. "We appreciate all of the love and support during this incredibly difficult time."

DMX released seven albums throughout his career, the most popular of which was 1999's "... And Then There Was X." It was nominated for three Grammys and its songs appeared in several films, most famously "Romeo Must Die" and "Cradle 2 the Grave."

DMX is survived by his 15 children and fiancee Desiree Lindstrom, the mother of his 15th child, a 4-year-old son named Exodus.

DMX's posthumous album, "Exodus," which features all new original material, will be released on May 28, Swizz Beatz -- the rapper's longtime friend and career-long producer -- has announced. The album is named after DMX's youngest child.