Meghan, the Duchess of Sussex, may be planning a social media comeback.

In a new interview with The Cut, the duchess teased that she may be "getting back" to Instagram, where she used to share posts to her 3 million followers before marrying Prince Harry.

After joining the British royal family, she and Harry shared an Instagram account with Prince William and Kate through the @KensingtonRoyal pages. Meghan revealed there was a process involved when posting on the official Kensington Royal accounts. 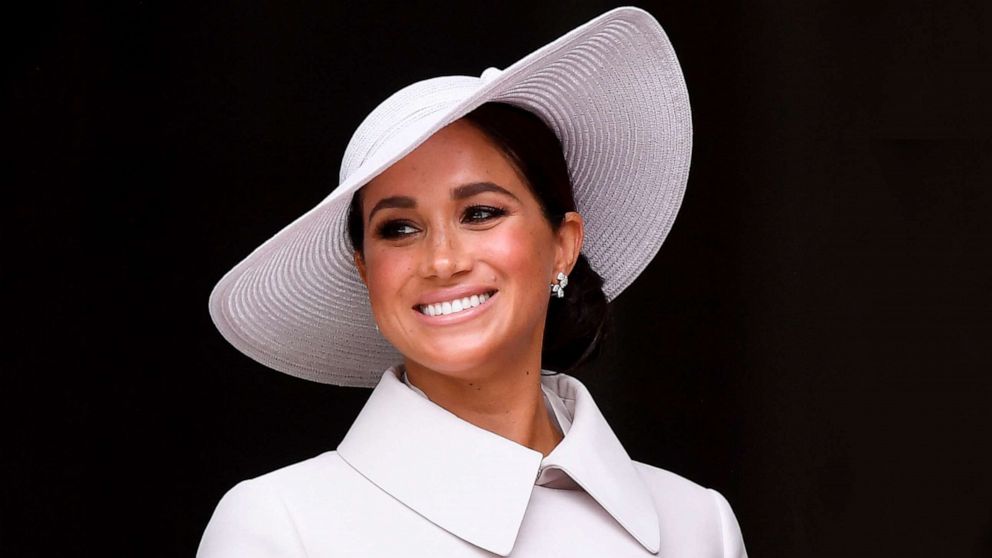 "There's literally a structure by which if you want to release photos of your child, as a member of the family, you first have to give them to the Royal Rota," she told The Cut, referring to the U.K. press. It was a process that she didn't agree with though.

"Why would I give the very people that are calling my children the N-word a photo of my child before I can share it with the people that love my child?" she continued. "You tell me how that makes sense and then I'll play that game."

Meghan and Harry would go on to launch their own joint Instagram account under the @sussexroyal username in 2019 and share their own news on social media first before sharing with any other outlet or platform.

But when the Duke and Duchess of Sussex stepped down as senior members of the British royal family a year later, they were required to stop using their Sussex Royal brand, which included their Instagram account.

Meghan also expressed concerns in October 2020 about the addictive nature of social media and said at the time she had left the social media world for her "own self-preservation."

"I have a lot of concerns for people that have become obsessed with it, and it is so much a part of our daily culture for so many people that it's an addiction like many others," she said at the time in remarks shared on Fortune magazine's social media pages.

However, nearly two years later, Meghan may be ready to share once more. The duchess has been busy building a new life with her family after they moved out of the United Kingdom, first to Canada and then eventually to California. Since then, they've settled into a new home in Montecito, about 100 miles northwest of Los Angeles.

She and Harry have also launched Archewell, which includes a nonprofit foundation, a production company and an audio production company. Last week, the duchess launched a new podcast series, titled "Archetypes," which will explore and unpack female stereotypes in each episode.

"I feel different. I feel clearer. It's like I'm finding -- not finding my voice. I've had my voice for a long time, but being able to use it," Meghan told The Cut about opening up on the podcast series.

At the same time, Meghan said not everything will be an open book and the return to sharing may be more gradual after a rocky few years since her marriage into the royal family.

"I can talk about my whole experience and make a choice not to," Meghan said, before adding she's choosing not to divulge everything because, as she told The Cut, she's "still healing."