Dwayne "The Rock" Johnson's daughter is following in her father's footsteps.

Johnson stopped by "Good Morning America" Tuesday and revealed that his daughter Simone wants to become a WWE wrestler.

"She's so smart, we're all so proud of her," Johnson said of the 16-year-old. "She's going into her senior year. She signed with IMG as a model. She was a Golden Globes ambassador...Simone is working so hard and her work has already started. She wants to be a WWE wrestler." 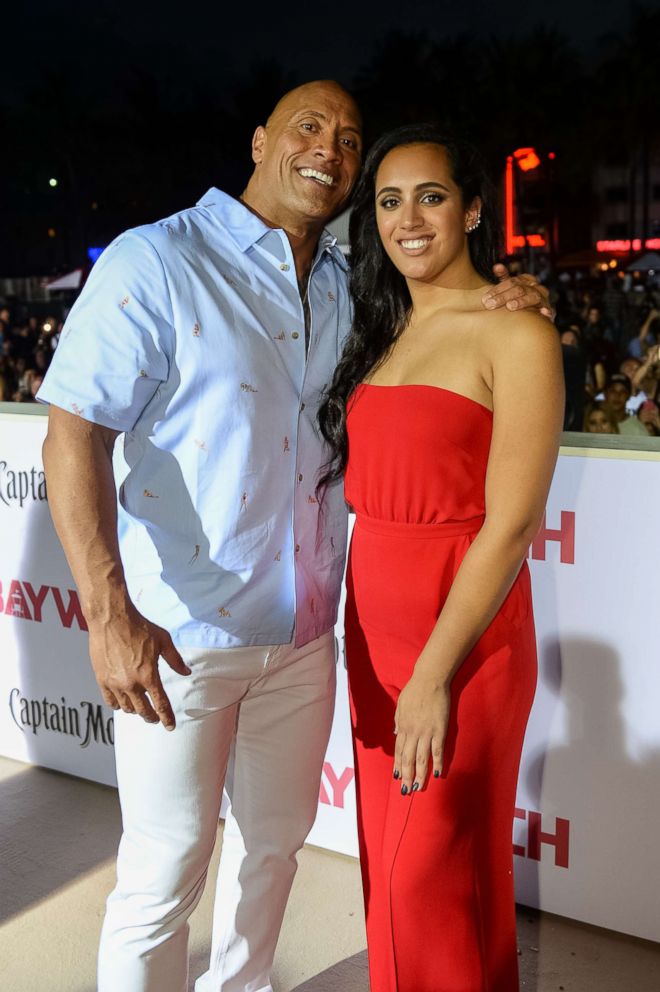 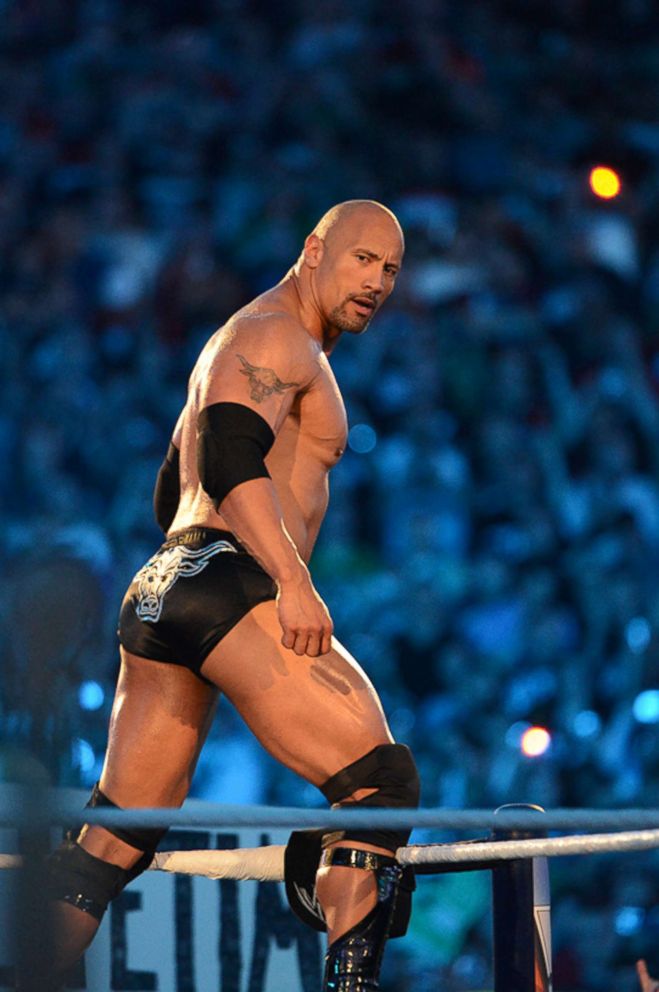 Ron Elkman/Sports Imagery/Getty Images
Dwayne "The Rock" Johnson looks on during his match against John Cena during WrestleMania XXVIII at Sun Life Stadium on April 1, 2012 in Miami Gardens, Florida.

Johnson, a father of three, said Simone traveled with him to Hong Kong and Beijing where he was filming the new movie, "Skyscraper."

"I said, 'Honey, whatever your passion is I support that,'" Johnson said. "And wrestling was good to me. I started my career in Madison Square Garden, so bring it on. She's going to be a champ." 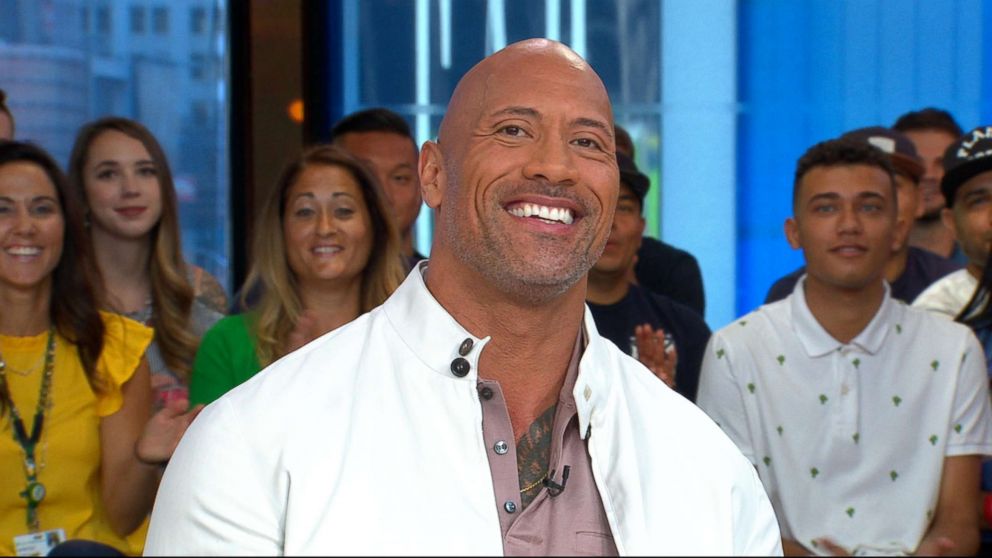 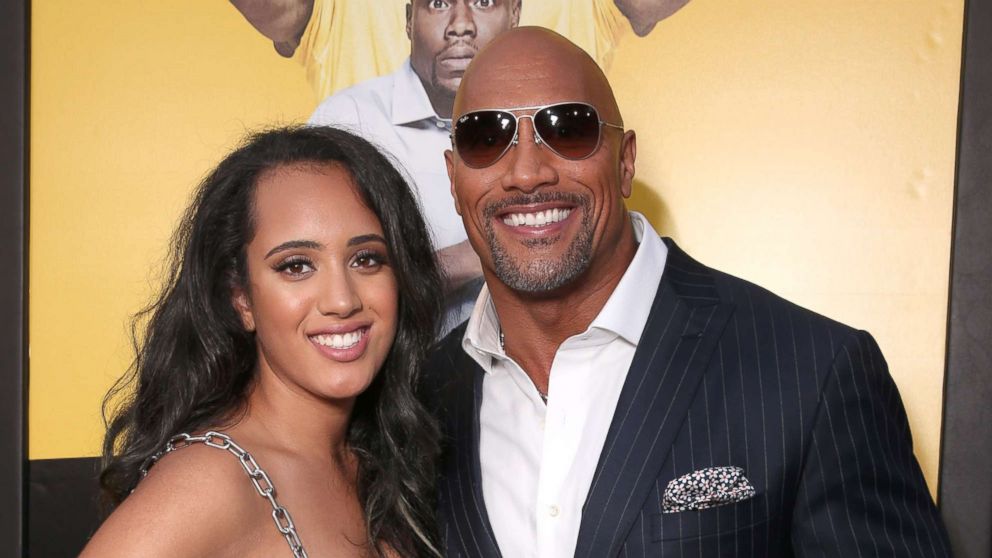 Johnson's mother, Ata Johnson, who was sitting in the "GMA" audience today, had her own thoughts on Simone's plan.

"She will lay the smack down," she said, referring to her son's famous catchphrase.