ABC News can confirm that series star Ellen Pompeo, the show's namesake character, who has appeared in 400 episodes to date, will continue her iconic role in a limited capacity in season 19.

Pompeo will appear in eight episodes this upcoming season, premiering Oct. 6 on ABC, and stay on as executive producer. 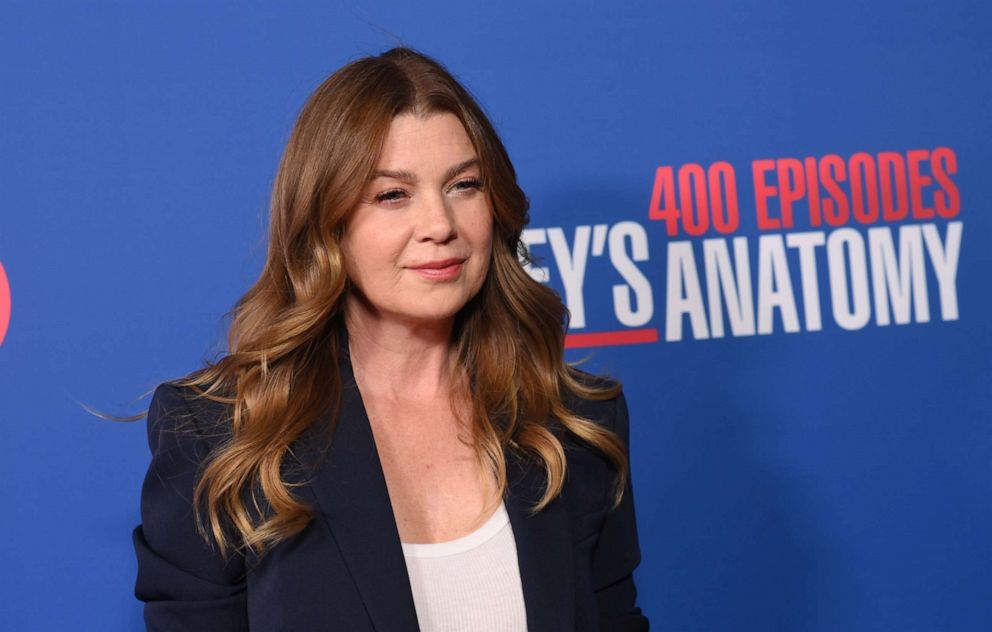 Stewart Cook/ABC via Getty Images, FILE
Ellen Pompeo on May 5, 2022 at The Highlight Room in Hollywood, Calif.
Editor's Picks

The fresh faces seem to indicate that Grey Sloan's residency program -- which was shut down in the season 18 finale -- will be back up and running sooner rather than later. That shocking twist, however, led to Miranda Bailey (Chandra Wilson) resigning and Meredith agreeing to step in as interim chief of surgery.

Pompeo has already downsized her role on the show somewhat over the past two seasons, with Meredith having been in a COVID-19 coma for most of the pandemic-centric season 17. Her character also spent a large part of last season in Minnesota where she entered into a relationship with Nick Marsh (Scott Speedman).