By Danielle Long, Carson Blackwelder
Share —
Sign up for our newsletters to get GMA delivered to your inbox every morning!

Elliot Page took to social media on Tuesday to reintroduce his "Umbrella Academy" character to fans ahead of season 3.

"Meet Viktor Hargreeves," the Oscar-nominated actor, who came out as transgender in December 2020, wrote on Instagram, sharing a photo of himself in the role. 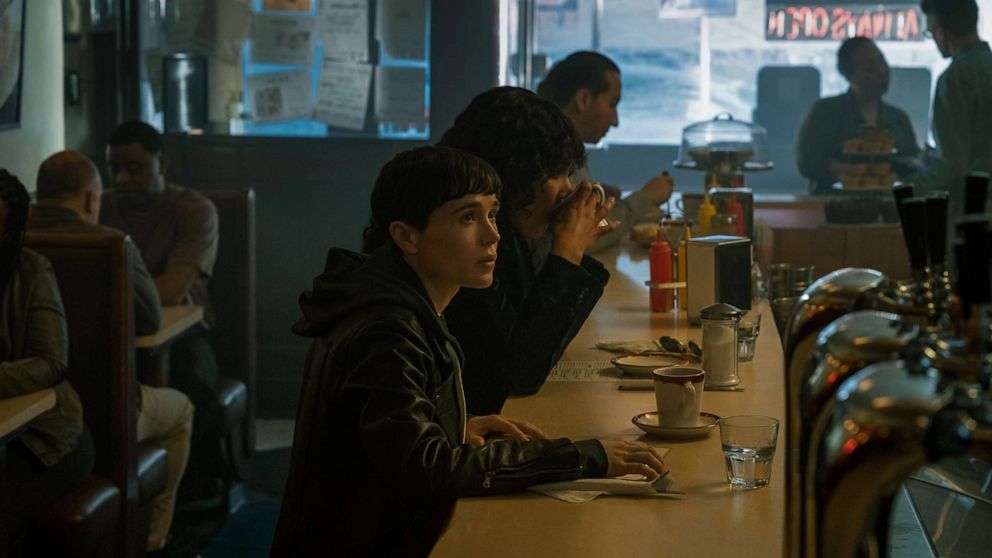 Courtesy of Netflix
Elliot Page as Viktor Hargreeves in season 3 of "The Umbrella Academy."

The streaming service confirmed to "Good Morning America" that Page's character "will come out as transgender in season 3 and be henceforth known as 'Viktor Hargreeves' with he/him/his pronouns." They offered no further details.

MORE: Elliot Page credits 'But I'm a Cheerleader' for helping him overcome 'self-hatred' as a teen