By Danielle Long
Video by Brittany Berkowitz
Share —
Sign up for our newsletters to get GMA delivered to your inbox every morning!

Sydney Sweeney is keeping it real when it comes to finances and being in the entertainment industry.

Despite being cast in some of the hottest shows on television right now, like HBO's "Euphoria" and "The White Lotus," as well as an upcoming role in Marvel's "Madame Web," the 24-year-old actress told The Hollywood Reporter she can't afford to take time off just yet.

"If I wanted to take a six-month break, I don't have income to cover that. I don't have someone supporting me," Sweeney confessed.

"They don't pay actors like they used to, and with streamers, you no longer get residuals," the two-time Emmy nominee explained. "The established stars still get paid, but I have to give 5% to my lawyer, 10% to my agents, 3% or something like that to my business manager. I have to pay my publicist every month and that's more than my mortgage." 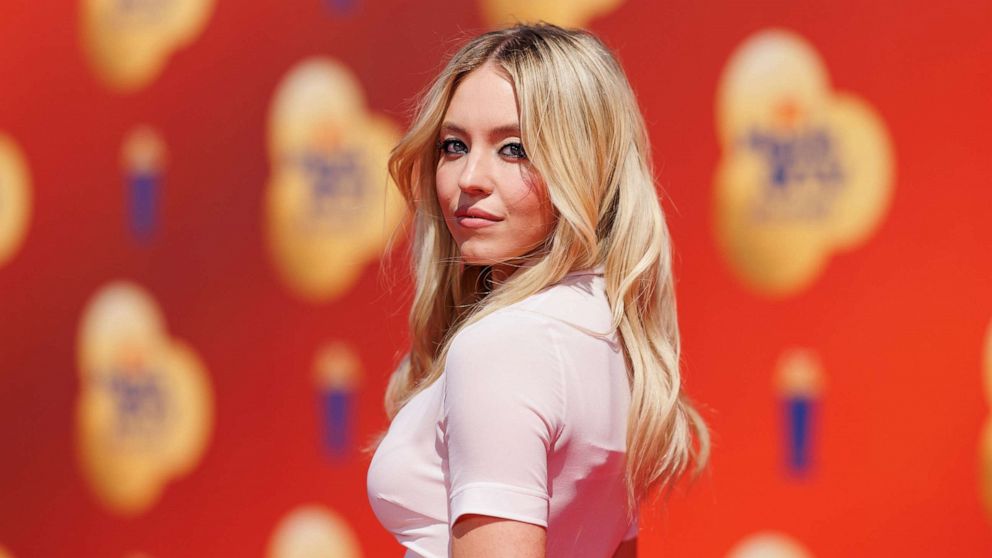 While Sweeney didn't confirm recent reports that she was engaged to restaurateur Jonathan Davino, she opened up about her desire to have kids and the stigmas associated with motherhood in her chosen field.

"I want to have a family, I've always wanted to be a young mom, and I'm worried about how this industry puts stigmas on young women who have children and looks at them in a different light," she said. "I was worried that, if I don't work, there is no money and no support for kids I would have."

Sweeney added that not earning enough to take some time away from her craft is why she's taken on brand deals to supplement her income.

"If I just acted, I wouldn't be able to afford my life in [Los Angeles]," she said. "I take deals because I have to."