William Marrow has revealed exclusively to “Good Morning America” that it is releasing new covers for each of Julia Quinn’s "Bridgerton" novels.

According to Netflix, "Bridgerton" was the streaming service’s biggest series ever and watched by more than 82 million accounts in its first month.

Quinn’s novel “The Duke and I” got a new cover in December 2020 before the Netflix series was released.

The eight remaining novels will be receiving brand new covers to tie in with the hit television series. 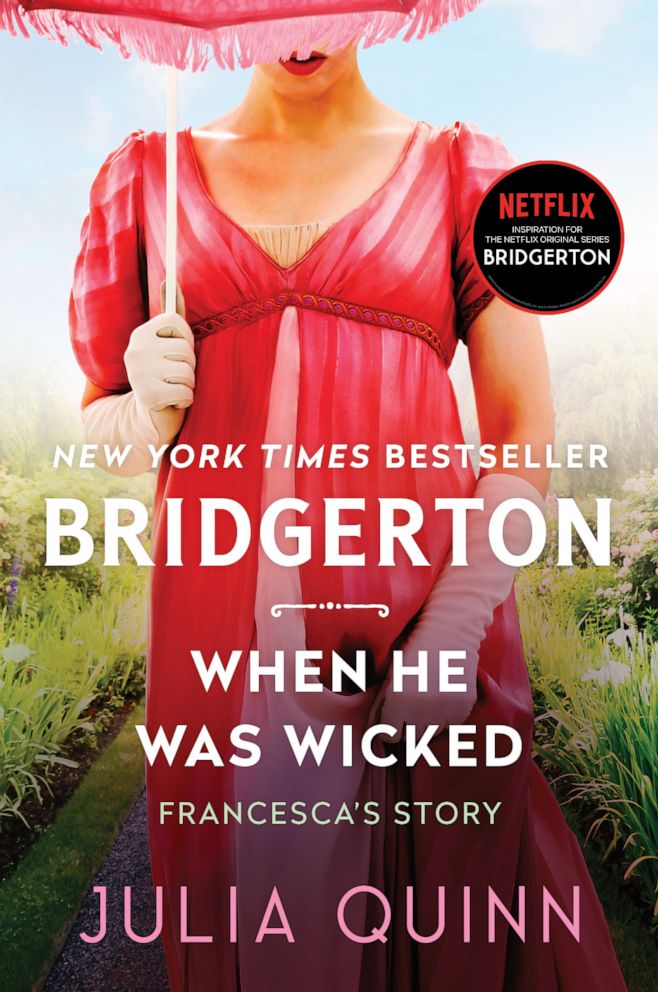 Each of the new covers will be available over a series of months, starting with “The Viscount Who Loved Me” in April 2021 and ending with “The Bridgertons: Happily Ever After” in July 2021.

Author Julia Quinn shared her insight on the new covers and how the series has changed her life.

Why are you releasing new editions of the covers?

The books sort of exploded in popularity since the show came out and it just seemed like a nice time to refresh them. We can't, at this point, put the actors on the covers because the future seasons haven't come out, but sort of to update them to have a little bit more of a contemporary look.

How will the new covers tie into the series?

For one thing, they all now say Bridgerton on the cover. They also have people on it without showing their faces. The new covers are a little bit more photographic, so it just feels a little bit more like it's connected to a television show. 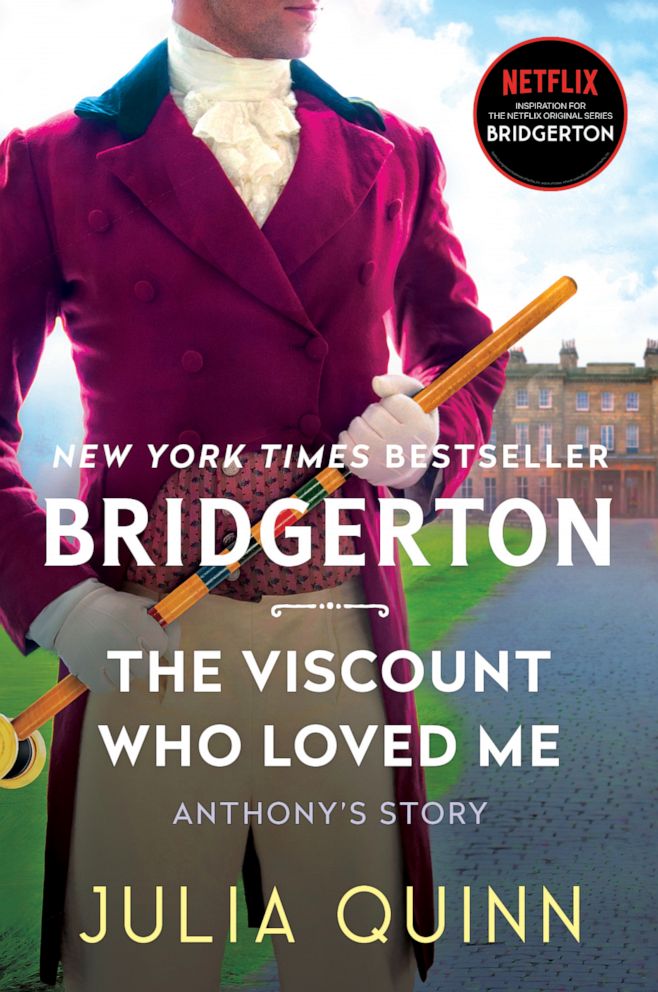 What can people who saw the show but haven’t read the books yet expect?

I think there are a lot of people who watched the television show who didn't actually realize they were essentially watching a historical romance novel.

I actually love that the show is not a word for word adaptation of “The Duke and I.” I think it really expands it in a lot of ways and takes advantage of what is powerful and the abilities of a television series as opposed to a book. There are certain things that television does really well that a book doesn't. But there are also things that a book does really, really well that a television series can't. If you’ve fallen in love with Simon and Daphne, now you get to actually see what they're thinking. So I think that can be a really fun complement. If you've already seen the show, then you really get to get to know the characters on a different level.

How has the huge success of the show made you feel?

It kind of blows your mind. It's hard to explain, like, it's just entered popular culture in a way that I never dreamed a creation of mine would. I think it's been a bright, sparkly spot in a lot of people's lives. Everyone keeps saying it's the show we needed at this time. Multiply that by 1,000 and you get what I'm going through, right now. 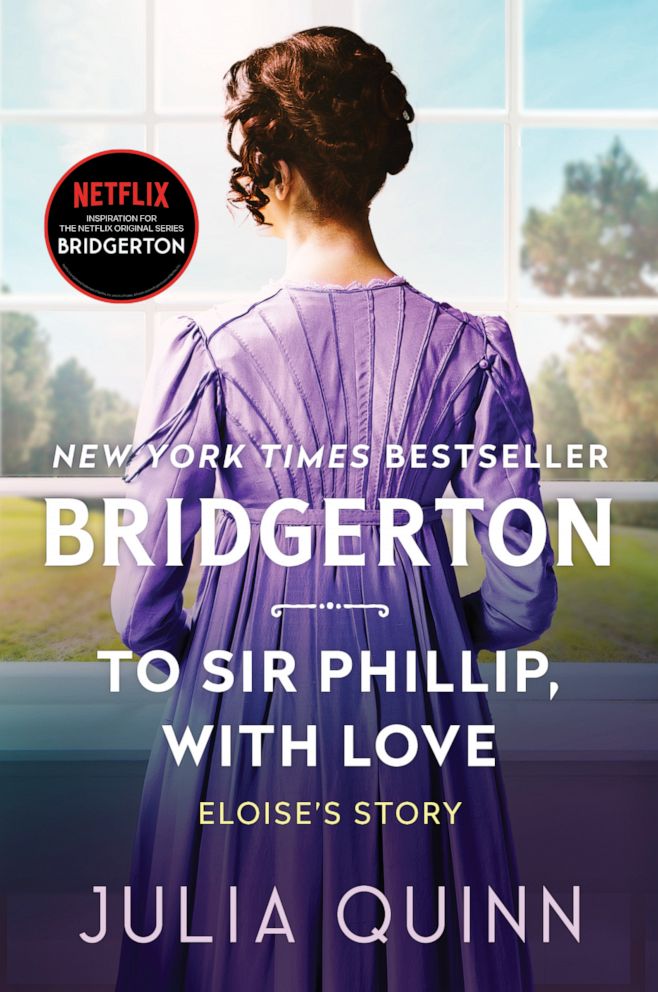 Courtesy Avon Books
New cover for Julia Quinn's novel "To Sir Phillip, with Love" available June 29, 2021.
MORE: 'Firekeeper's Daughter' is 1 of this year's most buzzed about YA novels. 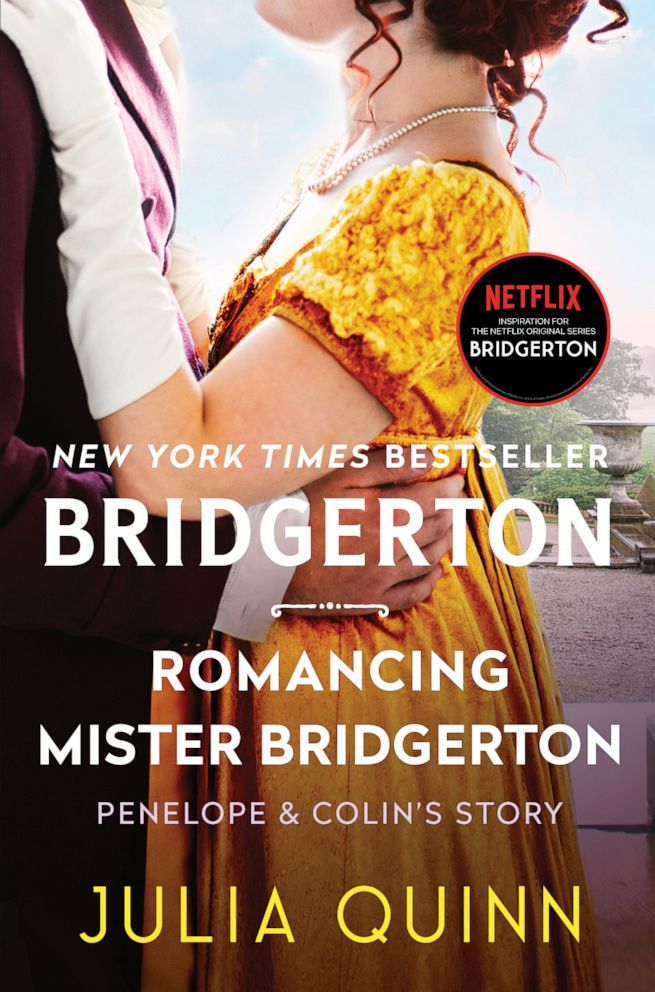 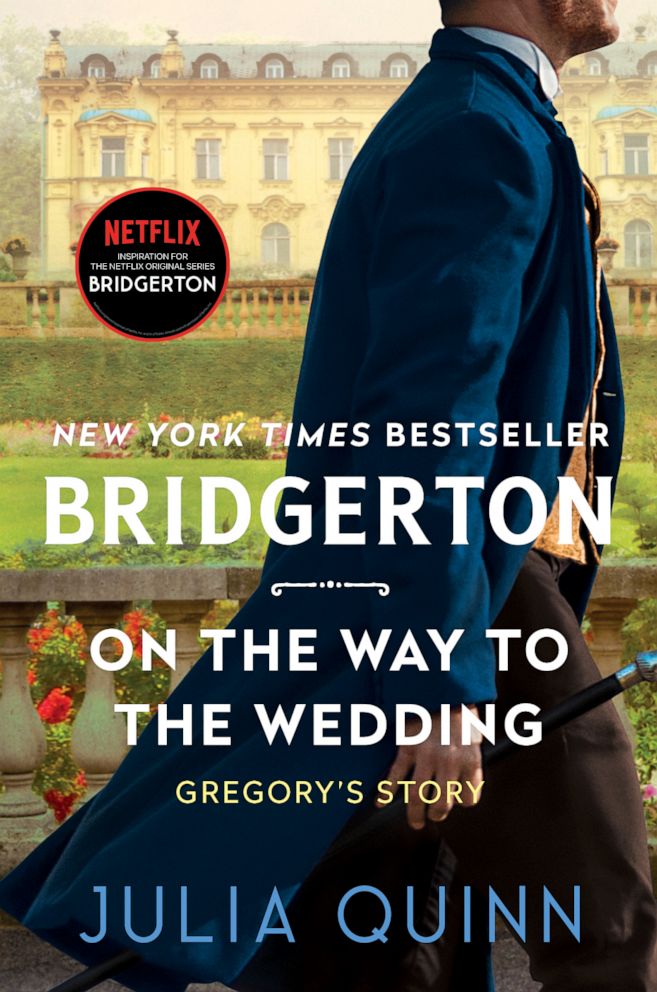 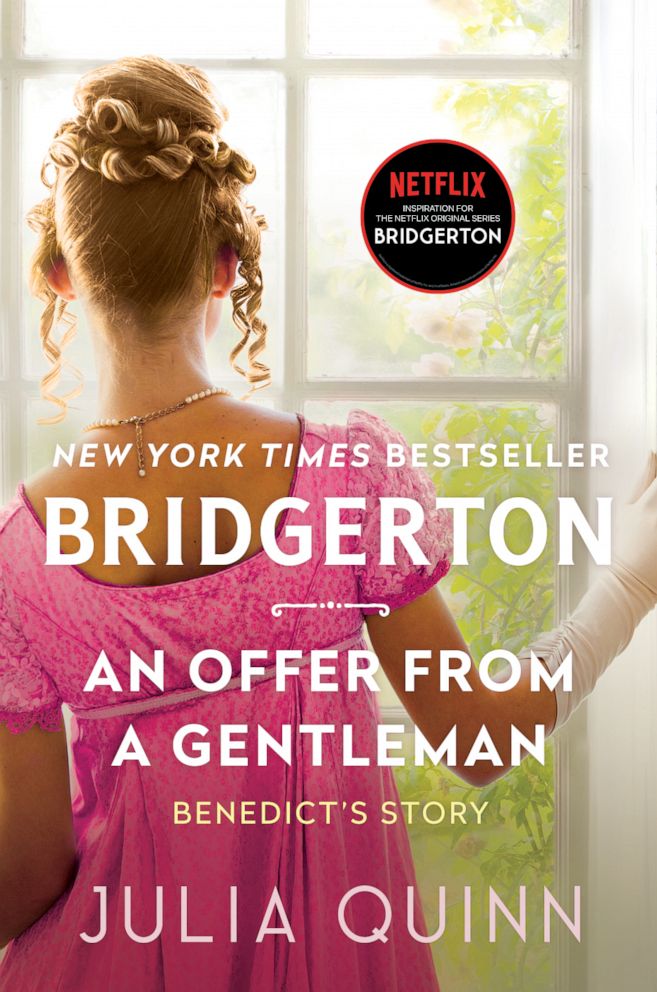 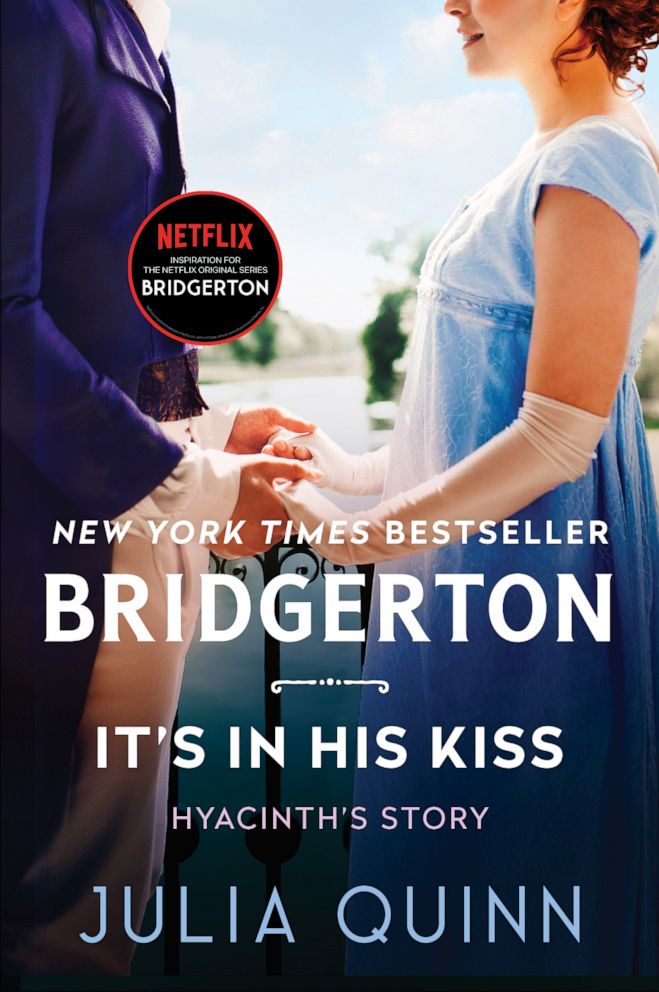 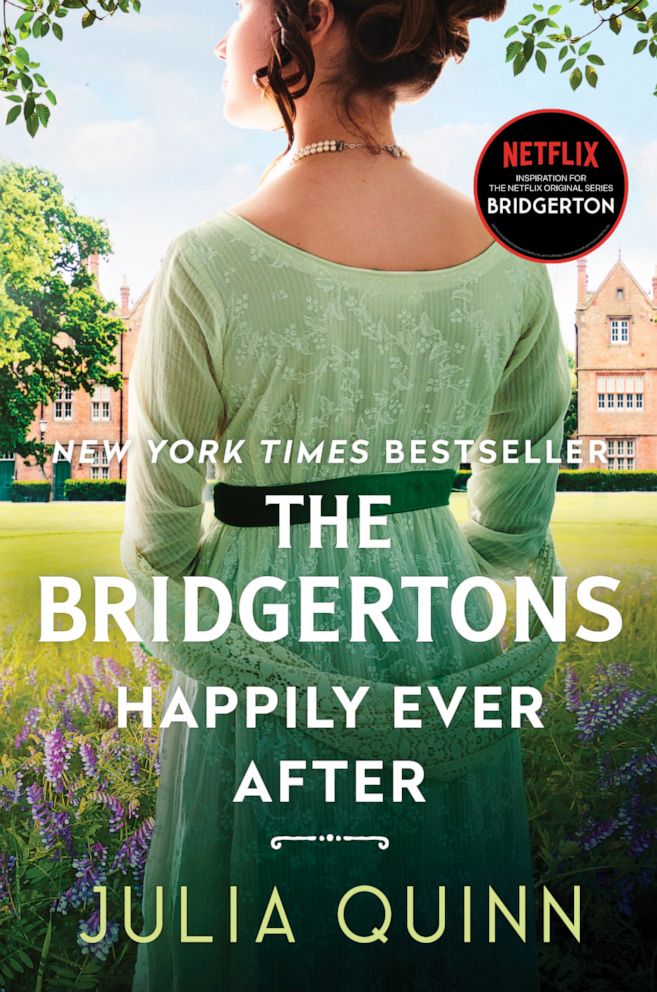 Bridgertons: The Viscount Who Loved Me (Paperback)

From #1 New York Times bestselling author Julia Quinn comes the story of Anthony Bridgerton, in the second of her beloved Regency-set novels featuring the charming, powerful Bridgerton family, now a series created by Shondaland for Netflix.