As far as Gabrielle Union is concerned, "Bring It On" will forever stand the test of time.

The 47-year-old attributed the continued interest in the cheerleading film -- which she called "the gift that keeps on giving" during an appearance on "Good Morning America" -- to the success of "Cheer" on Netflix and one of its stars, Jerry Harris.

MORE: Gabrielle Union twins with daughter in throwback 'Bring It On' cheerleader costumes

The 2000 film, directed by Peyton Reed and written by Jessica Bendinger, stars Kirsten Dunst as the captain of a champion high school cheerleading squad who discovers the only reason the team has so many wins under its belt is because the previous captain stole all the routines from an inner-city high school cheerleading squad led by Union’s character. Eliza Dushku and Jesse Bradford also act in the movie. 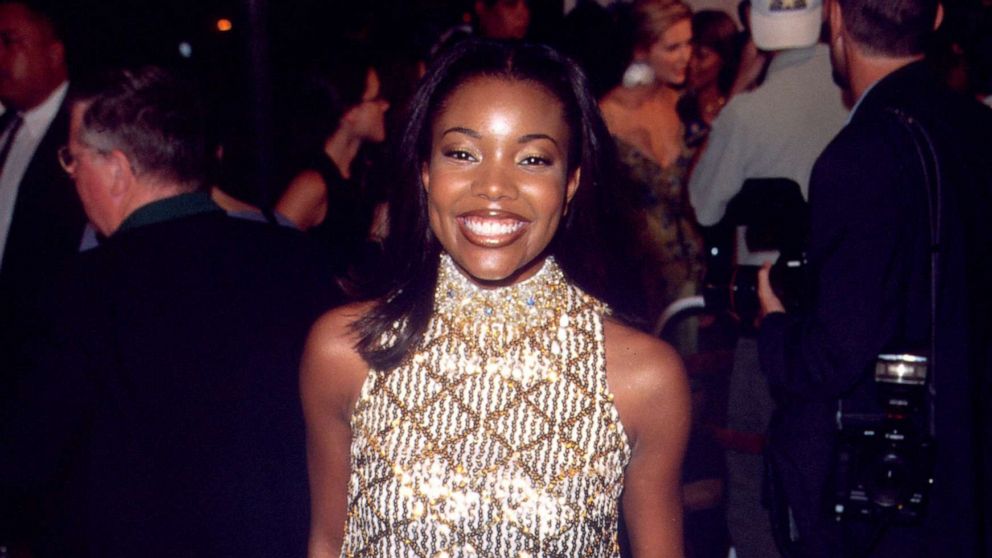 Another reason Union believes "the beat still goes on" in regards to "Bring It On," two decades later, is because of the underlying message of the movie.

"The issues surrounding appropriation stay completely relevant, and it makes the movie relevant," the "Being Mary Jane" star told Robin Roberts, adding that it's both fortunate and unfortunate that the subject is still so talked about.

As for her latest project, a children’s book titled "Welcome to the Party," Union -- who is mom to daughter Kaavia James with husband Dwyane Wade, and stepmom to the NBA player's three children from previous relationships -- said she found the process of writing it over the past year "incredibly challenging."

MORE: Gabrielle Union reveals how she feels about going makeup-free

Union also revealed that her mom -- who started adopting kids in her 60s and is now 73 years old, with preteens and teens in the house -- was one of the inspirations behind the book.

"Welcome to the Party" is out now.