By Stephen Hubbard
Video by Faith Bernstein
Share —
Sign up for our newsletters to get GMA delivered to your inbox every morning!

The two had been quarantining together at home in Nashville after a member of their team tested positive for coronavirus, though last week's severe winter weather in Tennessee delayed their tests until a week after their potential exposure.

"The Queen and I have now tested twice," Brooks said in a statement. "Officially, she’s diagnosed as ‘on her way out of the tunnel’ now, though, which I’m extremely thankful for."

The superstar goes on to describe his wife as "tough" and "stronger than me," while expressing his desire for fans to pray for the Georgia native. 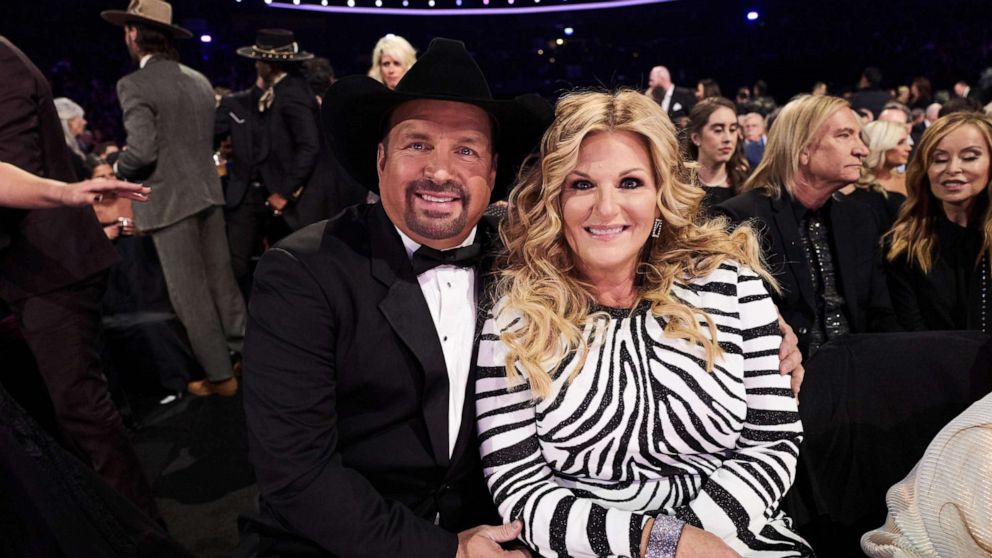 Anyone who knows me knows my world begins and ends with Miss Yearwood, so she and I will ride through this together.

Brooks also said he has concerns for her health. "Living with her, I sometimes take it for granted she’s one of the greatest voices in all of music ...," he said. "We’re very lucky she is currently under the greatest care in the best city for treating and healing singers."

As Yearwood's on the mend, Brooks plans to stay out of the spotlight, forgoing his weekly Monday night Inside Studio G chats until she's recovered.

"Anyone who knows me knows my world begins and ends with Miss Yearwood, so she and I will ride through this together," Brooks said. "And anyone who knows her knows she's a fighter and she's been doing everything right, so I know we’ll walk out the other side of this thing together."