Dominican American actress Julissa Calderon is calling for "proper representation" in the wake of James Franco being cast as Cuban leader Fidel Castro in the upcoming film "Alina of Cuba."

The decision, which was made public back in August, sparked waves of criticism and accusations of whitewashing, the term for when white actors are cast in non-white roles.

Calderon, who is from Miami, Florida, and has been acting in Latin media for the last decade, also called out instances of "brownface" in American entertainment. The term refers to when white actors attempt to portray people of color through imitation of their appearance, dress, or speech, and is similar to the term "blackface," when white actors attempt to portray Black characters or figures.

"You're sitting here and telling me that you are browning yourself up for a role, that millions of brown people already have that skin color, they could do it. Why are we doing that?" Calderon said.

"There's so many talented Latinos out there, ready to be given the opportunity," she added. 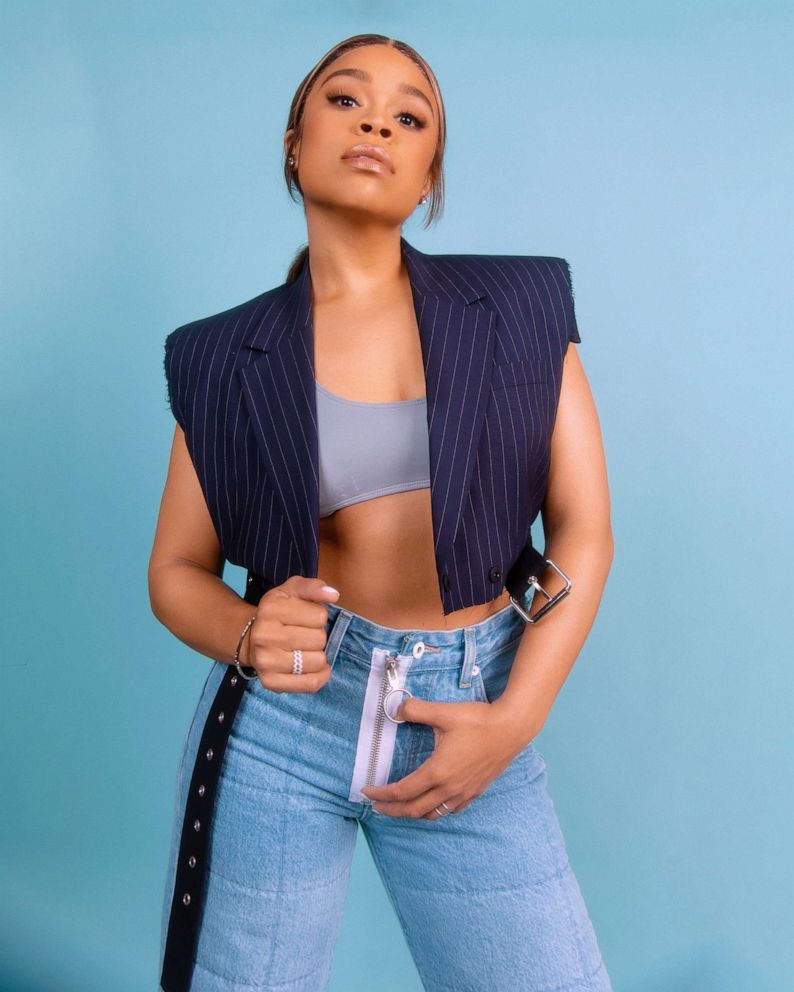 According to a 2021 report from the University of Southern California's Annenberg Inclusion Initiative, from 2007 to 2019, only 3.5% of top-grossing films had a Hispanic or Latino lead or co-lead. The report also found that "Hispanic/Latina girls/women still represent only 1.9% of all leads/co-leads across 1,300 films" in that same time frame.

While numbers are slowly improving -- the initiative's report noted that in 2019, 7% of films featured a Hispanic or Latino lead or co-lead, for instance -- the disparity between casting numbers and overall representation is still significant, especially given that Latinos account for just over 18% of the U.S. population, according to the most recent census.

Compounding the problem, for decades, Non-Latinx actors have been afforded opportunities to play the limited selection of roles for Latinx characters -- from Natalie Wood and George Chakiris portraying Puerto Rican siblings in "West Side Story," to Al Pacino's infamous depiction of Tony Montana, a Cuban refugee character, in "Scarface" -- with some of those performances even garnering Academy Awards.

The window of representation is even narrower when Afro-Latinx actors are brought into the conversation. According to the Annenberg Inclusion Initiative report, "only 6 Afro-Latinos worked as leads/co-leads across the 13-year time frame [from 2007 to 2019]," and three of them held lead or co-lead roles in 2019 alone. 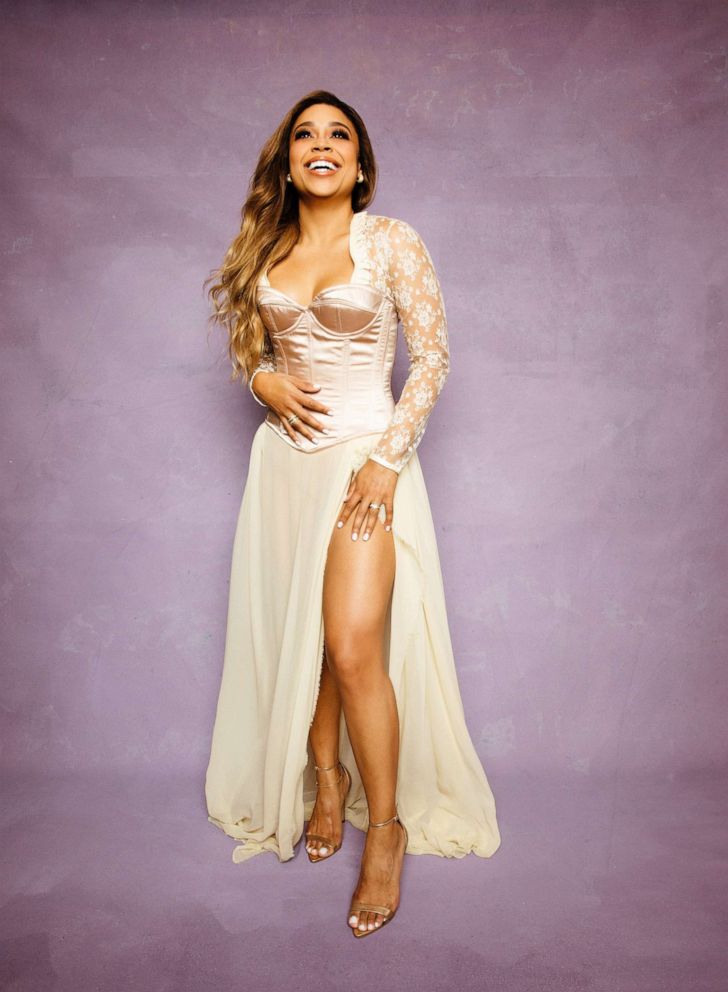 "We are not a monolith, and so we want to be able to see that," Calderon said. "... When we're doing films and we're talking about an Afro-Latinx woman, they all shouldn't just be fair-skinned with a little kink and curl in their hair."

On a personal level, she added, "It's a beautiful thing [to] walk in my skin and represent so many different people that felt they weren't represented."

Calderon believes that the path to proportionate depictions of all Latinx roles starts and ends with more diverse Latinx leadership behind the scenes. But for now, the numbers remain low.

The 2022 Hollywood Diversity Report from the University of California, Los Angeles, yielded similar findings: According to that report, of the top 200 theatrical and major streaming English-language film releases in 2021, Latinos made up just 5.6% of writers and 7.1% of directors.

However, that report showed that with more representation behind the camera and in the writers room came greater diversity onscreen. 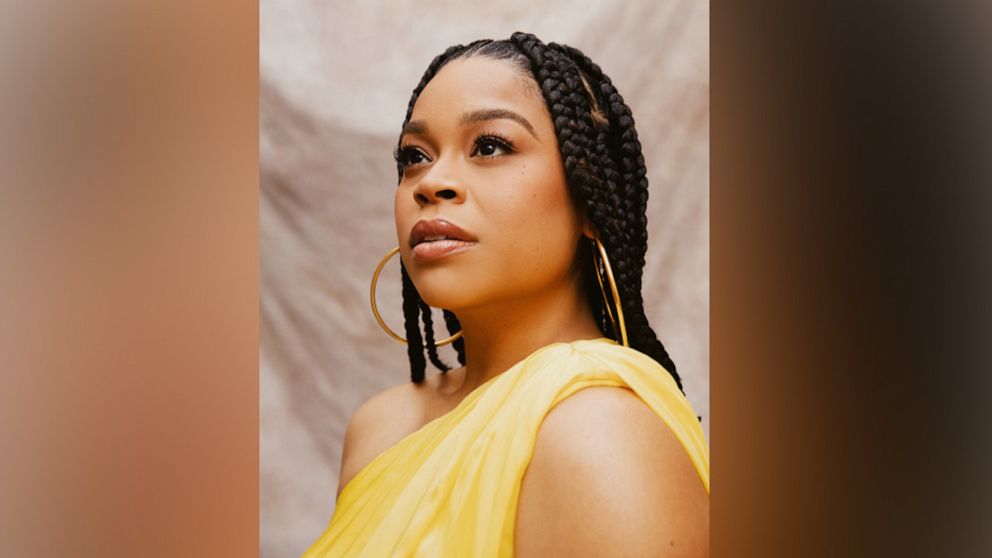 The statistics give reason for hope, though there's plenty of progress to be made.

"Since the last report, people of color and women extended the long-term trends in which they have claimed ever larger shares of the writers for top Hollywood films. Still, both groups remained underrepresented in this important employment arena in 2021," the UCLA report stated.

For the time being, Calderon is focusing her energy on effecting change by speaking out to keep the tough conversations going.

"We are making uproar, we are saying something. People are not staying quiet," she said.

"We're in the room and we're figuring it out, and we have to continue to have these conversations so that we can move the needle forward."