Netflix's "Gentefied" is the latest Latino-led show to get dropped by a major network, facing the same fate as other beloved series before it.

In 2020 and 2021, Starz's "Vida," Netflix and Pop's "One Day at a Time," Disney+'s "Diary of a Future President" and more were cut from their networks, followed by social media outcry against the decision. Non-Latino-led shows were canceled, too, with more than 150 shows cut across the board in 2020 and 2021, according to film review website Rotten Tomatoes.

Networks have often cited low ratings and viewership in cancellations of Latino-led shows, though there are several -- such as the CW's "Jane The Virgin," Netflix's "On My Block" and Hulu's "Love, Victor" -- that have proven these narratives can cultivate the needed audience.

What Hollywood needs to do is continue to invest in quality, diverse storytelling and give these projects the marketing and support to succeed, some cultural critics say, adding that they think that support is currently lacking.

"When the shows are canceled, [we see] the uproar," television and film critic Kristen Maldonado said. "I don't understand why a show is being canceled when it has such a dedicated audience. And is it just that the people who are in charge don't understand how much people are connecting with it?" 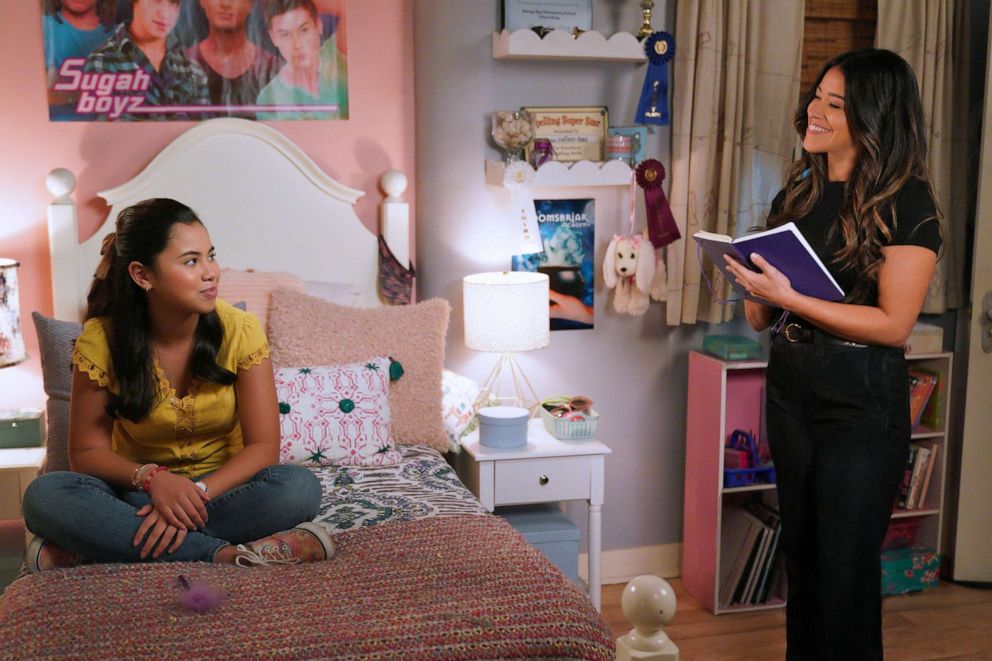 Christopher Willard/Disney
Tess Romero and Gina Rodriguez in an episode from Disney's "Diary of a Future President."

Netflix and Disney+ declined to comment on the cancellation of their shows. Pop and Starz did not respond to ABC News' requests for comment.

The 2021 Hollywood Diversity Report from UCLA said the TV industry is still failing at accurately representing Hispanics and Latinos, the largest ethnic minority in the U.S.

The study also estimated that Latinos directed only 5.4% of episodes on broadcast TV, 3.5% on cable and 3% on digital TV.

Representation of people of color on the small screen remains inadequate, the UCLA research stated. However, diverse television content sells, according to the study. 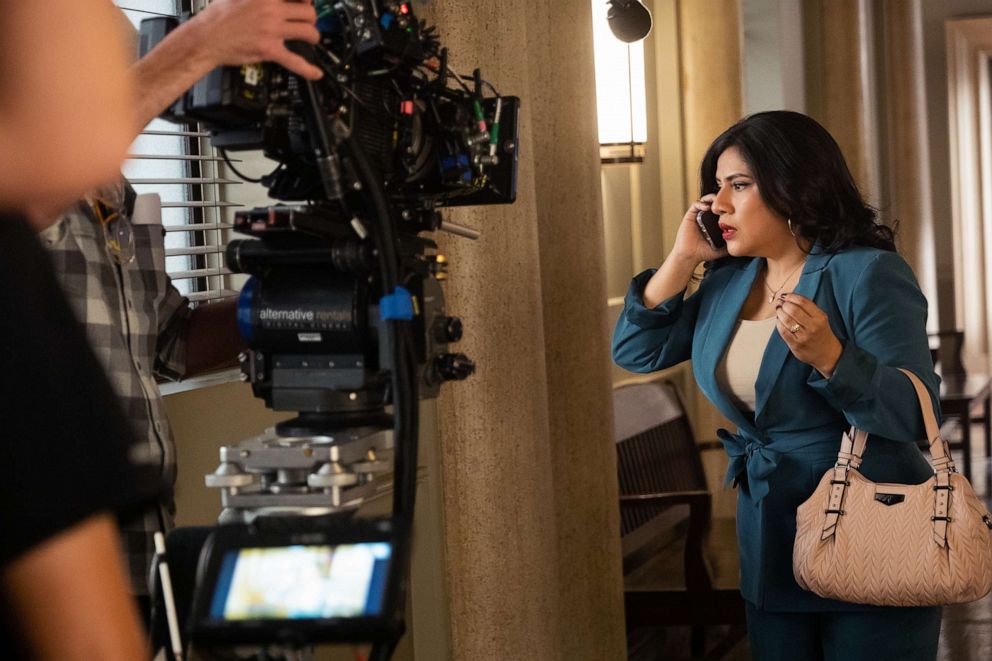 The study found that ratings were highest for cable scripted shows with casts that were at least 41% minority, and social media engagement peaked for shows with majority-minority casts.

It's a lesson to which Hollywood executives need to be paying attention, critics say -- the more diversity, the more viewership.

"By the time people find out that the shows exist, they've already been canceled or they're en route to be canceled," culture critic Jose Solís said. "I don't think the industry is making an effort in highlighting these shows."

Some critics say the shows that have been canceled portrayed an authentic, nuanced depiction of Latino stories in America.

"To have these types of stories being depicted … it's refreshing," critic and Latinx Lens podcast co-host Rosa Parra said. "Representation is slowly but surely increasing, improving. But there is a lot of work to do." 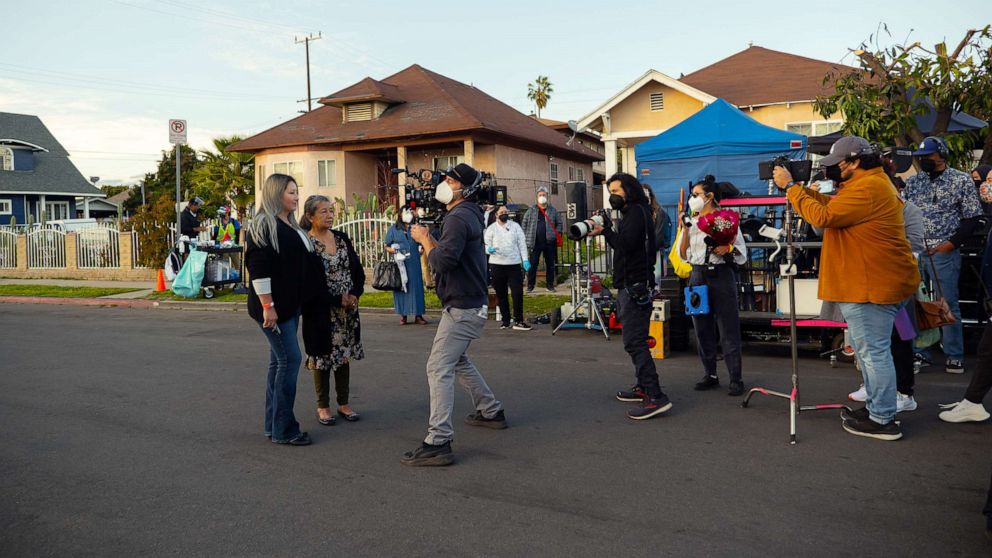 Amanda Lopez/Netflix
Filming on the set of the Netflix series "Gentefied" in 2021.

Others say some of the storylines have been portrayed before, and audiences may just be looking for something new.

"It was sort of the same depiction of what we've seen before around the undocumented, around the poverty … in terms of Mexican Americans and other Latinos on screen," Latinx Lens co-host Catherine Gonzales said. "I do feel like we need to go in other avenues and show other places and other stories."

People of color have certainly made gains in the TV and film industries, and there are plenty of new Latino-led and -based projects in the works. The creators of "Gentefied" are moving on to works at 20th Television and the CW.

Deals for upcoming projects at Netflix will feature Latinos behind and in front of the camera, including Jennifer Lopez, Danielle Sanchez-Witzel, Roberto Patino, Kalinda Vazquez, Sofia Vergara and more.

While the industry works to improve its record, critics say they are hopeful for what's to come.

"That's something we need to continue: allowing people who have these experiences to tell their stories so it is more authentic. And in doing that, I think we will see more success in television and movies," Maldonado said.