The apple doesn't fall far from the tree when it comes to George Clooney and his son, Alexander, both in terms of looks and a sense of humor.

"Alexander looks exactly like I did when I was a kid. I mean, I have pictures of him and I at the same age and it's really shocking," the actor told Peter Travers in a wide-ranging interview about his life, career and new movie, "The Midnight Sky."

Clooney, 59, also said both of his 3-year-old children -- including Ella, Alexander's twin sister -- are already pulling pranks like their dad. Though she may dabble in being a jokester, it seems Ella may not be on the same level as her brother. 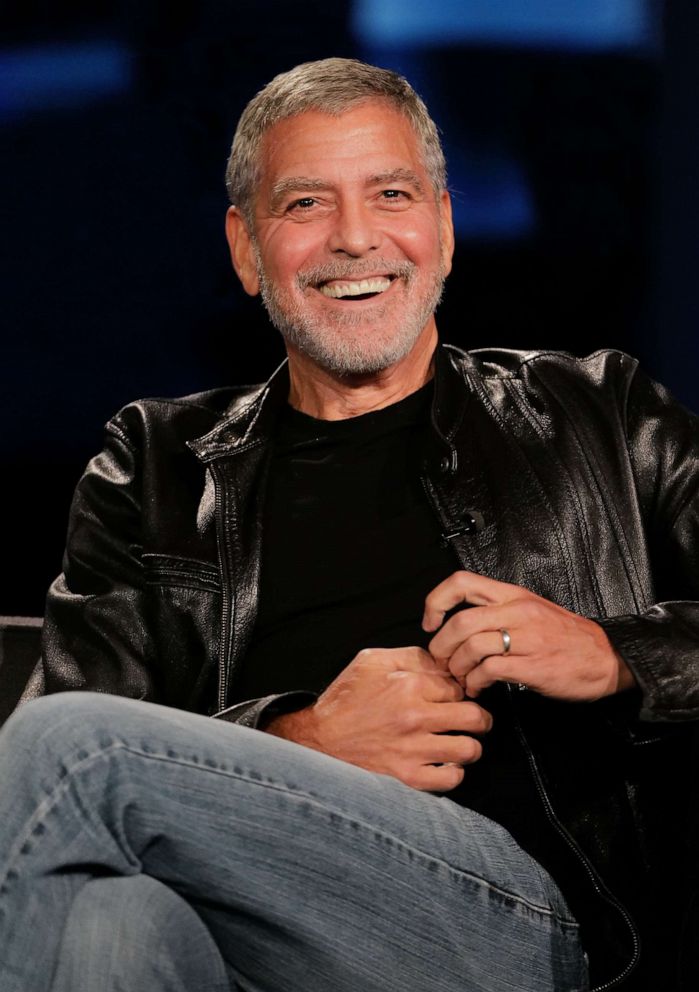 "Nothing makes me happier than watching my son put Nutella into his diaper and pretend that he's pooped himself and then eat it," the two-time Oscar winner joked. "It's great."

Clooney said Ella "hated" the beard he grew for "The Midnight Sky," which debuts on Netflix Dec. 23, but Alexander "loved" it -- and had a little fun with it, too.

"I would go to work and I'd find half a popsicle stick stuck in my beard that he'd, like, stuffed in it," he recalled, adding that he was happy to finally get rid of the facial hair.

While both kids may share his playful side, Clooney said there's one thing they definitely didn't get from him and, instead, got from their mom, Amal Clooney.

"They're both like Amal in the fact that they're incredibly intelligent," he stated about the international human rights attorney, whom he married in 2014. "They didn't get that from their old man."

MORE: George Clooney said he almost starred in 'The Notebook' instead of Ryan Gosling 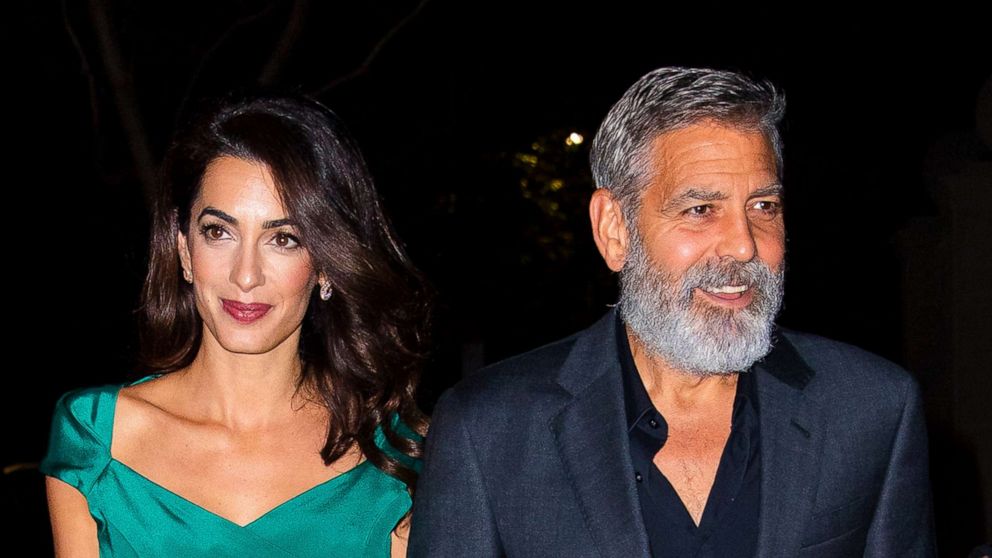 As for which of his movies the twins can watch at this age, Clooney admitted there aren't many except for perhaps 2009's "Fantastic Mr. Fox" or 1997's "Batman & Robin" -- the latter of which he said they can put on "if they are up for a laugh."

In response to Travers asking if becoming a father had changed him, the "ER" alum said it has helped him expand his awareness and open his mind even more.

"You're much more conscious about other people in your life than yourself, which is a nice thing," he replied. "The idea of our responsibility to the next generation and the generations after that comes more into focus."