By Christopher Watson
Share —
Sign up for our newsletters to get GMA delivered to your inbox every morning!

The much-beloved 2004 romantic drama "The Notebook" stars Ryan Gosling as the younger version of an older man, played by James Garner, recounting the story of how he met the love of his life.

But about 10 years prior, it was almost George Clooney and Paul Newman who starred in it, Clooney said.

In an interview with Entertainment Weekly Clooney admitted that he got cold feet about the project.

"Paul and I talked about doing it, and we were sitting there one day and I was looking at him and I go, 'I can't do this movie, Paul,'" Clooney said. "He was like, 'Why?' I was like, 'Because everybody knows what you look like at 30 years old. You got blue eyes, I got brown eyes. You're too famous at 30 for me to be playing you at 30, it's never gonna work.' And he's like, 'I guess you're right.'" 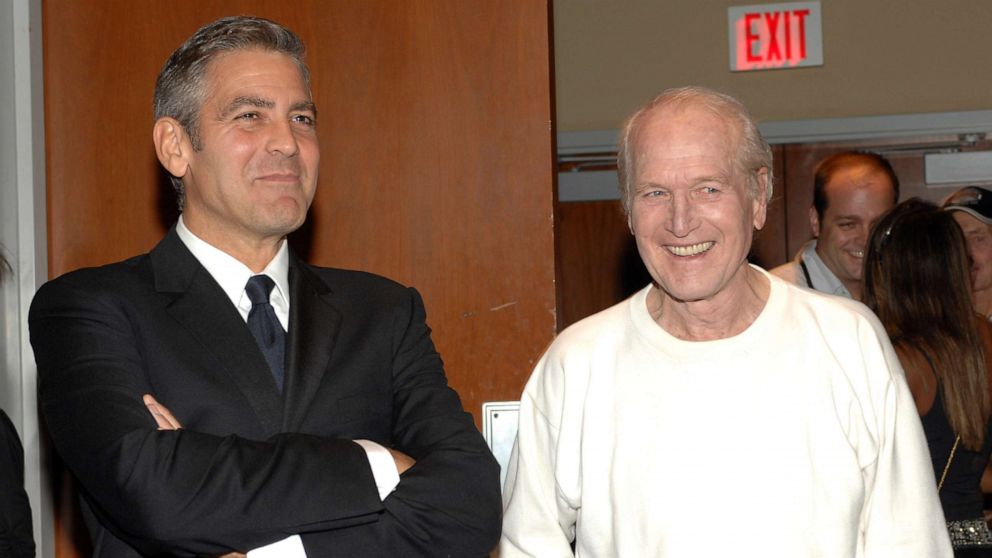 Unfortunately, Clooney and Newman never worked together on-screen before Newman died in 2008 at the age of 83.

Clooney can next be seen in the science-fiction film "The Midnight Sky," which he directed. It debuts on Netflix in December.