Supermodel Gisele Bundchen opened up about her struggles with mental health and discussed hitting "rock bottom" in a new interview with ABC News' Robin Roberts.

Bundchen, 38, revealed that when she was in her 20s there were times when she struggled with panic attacks.

"That was definitely rock bottom for me," Bundchen recalled. 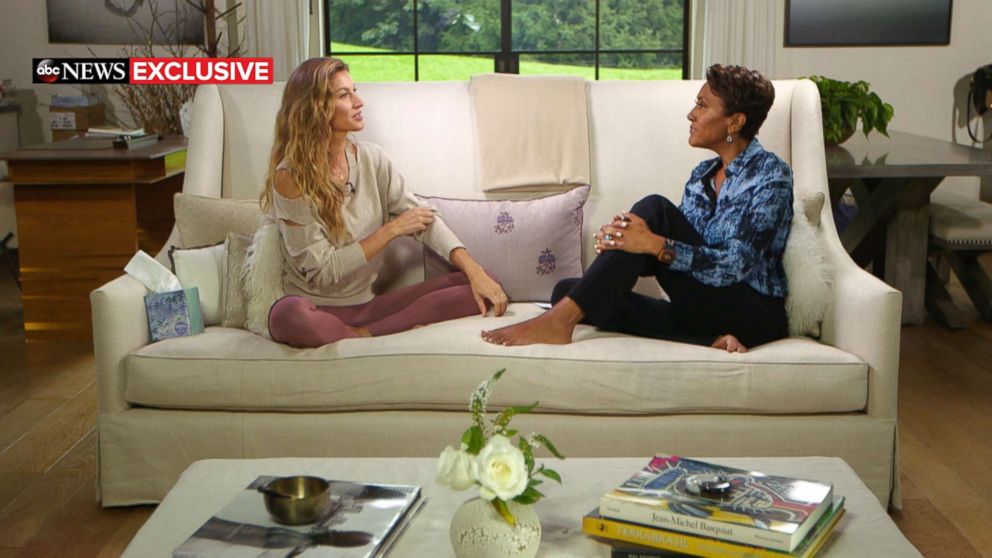 "It started all in a little plane," she said. "You know, I was in Costa Rica and I was flying in a six-seater plane, and ... the plane started shaking like a little leaf."

MORE: Gisele Bundchen plays guitar, flies helicopters and more you may not have known

"I was, like, completely a sense of powerless, you know?" she said.

Now married to NFL star Tom Brady and the mother of two, Bundchen said the feeling of losing control was especially hard to deal with. 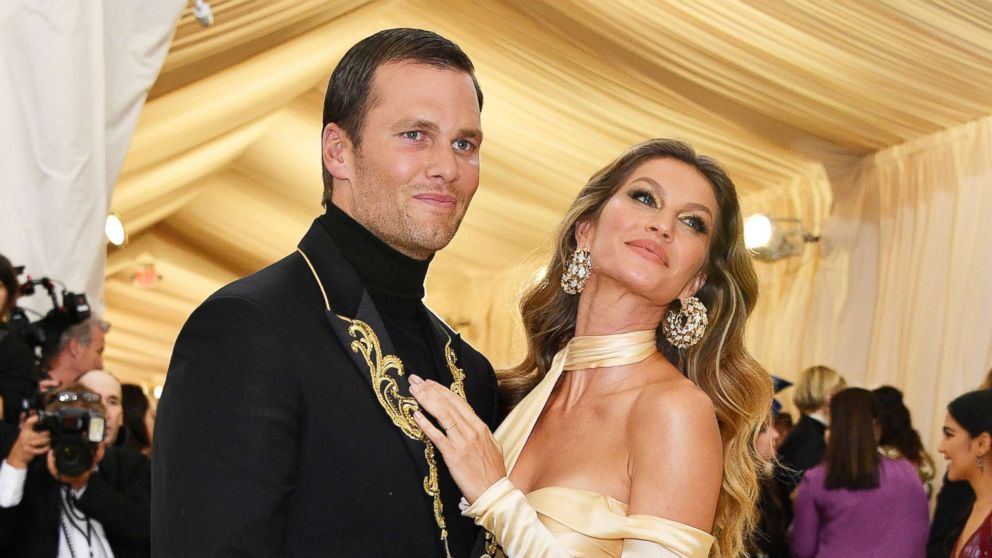 Dia Dipasupil/WireImage via Getty Images, FILE
Tom Brady and Gisele Bundchen attend the Heavenly Bodies: Fashion & The Catholic Imagination Costume Institute Gala at The Metropolitan Museum of Art, May 7, 2018, in N.Y.
MORE: Gisele Bundchen gets real in new book about adjusting to motherhood

"I'm a person who always likes to kinda have things under control," she recalled. "That was definitely [an] out-of-control moment."

Her struggles with panic expanded to various other situations in her day-to-day life. 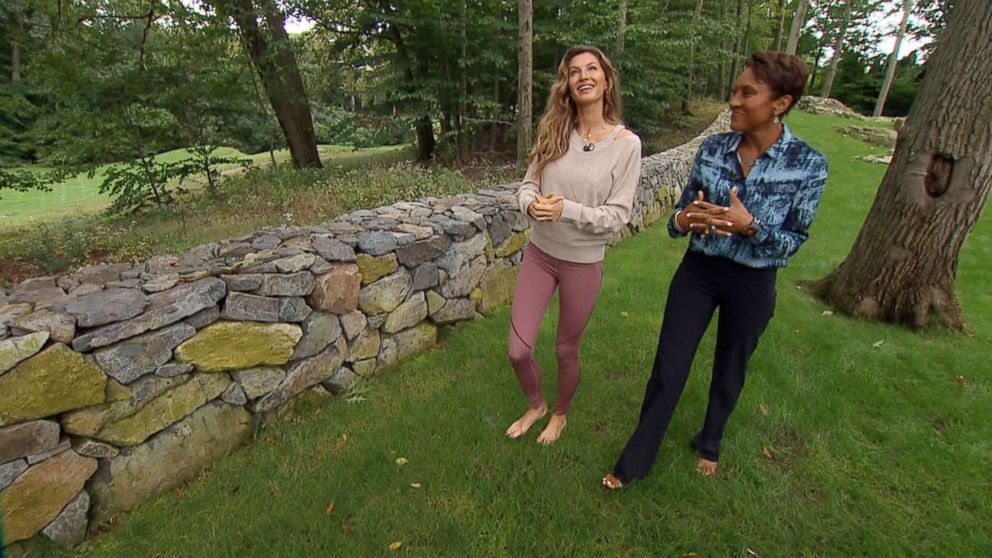 "This kind of fear of being ... in small spaces," she said. "It started with a little plane ride, but then it became, like, tunnels, subways, elevators."

"I lived on the 9th floor in an apartment ... and I would go up nine floors of stairs because I was scared that I would, like, suffocate," she added. "I mean, it was crazy. Like, my world just kept getting smaller and smaller."

You can catch Roberts' full interview with Bundchen Tuesday on "Good Morning America," 7 am to 9 am ET.