The cast of "Glee" came together to honor the late Naya Rivera on Thursday and celebrate the indelible mark she left on television. Rivera played Santana Lopez, an openly queer character, on the popular sitcom.

Sixteen "Glee" alums gathered together via Zoom to hail their late co-star during the 2021 GLAAD Media Awards, with singer Demi Lovato kicking off the tribute. 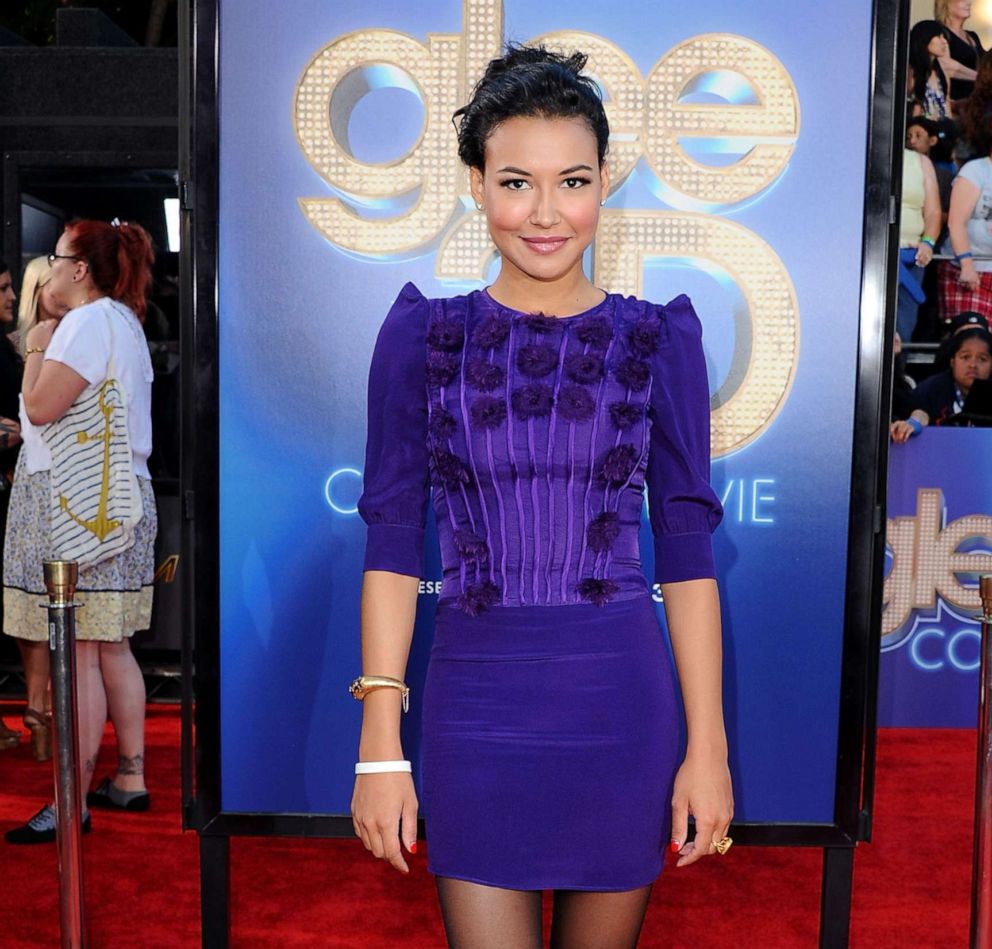 "I will always cherish the chance I got to play Naya's girlfriend Dani on 'Glee,'" Lovato announced. "The character Naya played, Santana Lopez, was groundbreaking for closeted queer girls, like I was at the time, and her ambition and accomplishments inspired Latina women all over the world."

"It's been 10 years since Santana Lopez came out," remarked Lovato. "Look at what LGBTQ teens have done in a decade. Imagine what we can do in the next one."

Lynch, who played Sue Sylvester, honored Rivera by recalling how impressed she was by the young actress' talent.

"I remember when Naya became a regular cast member. She was a dancer and I always thought she was cute," said Lynch. "And then Ryan [Murphy] started giving her lines and I was like 'Wow! This girl is really something.'" 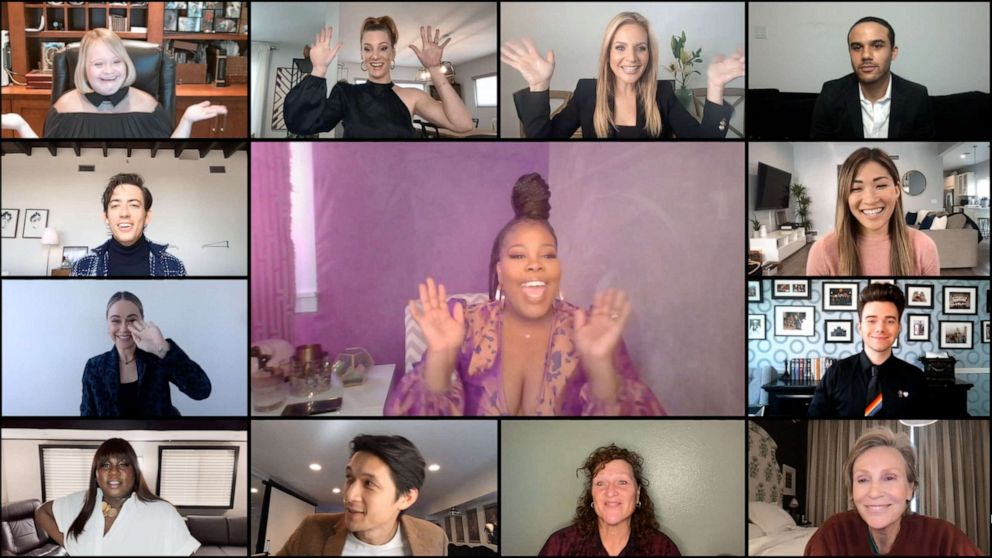 Others recalled the inside jokes and the awe they felt when watching her perform. Morrison, who played Will Schuester, mentioned how he and Rivera became better friends after the two became parents.

"Her best role was being a mom," added Ushkowitz.

Rivera died in an accidental drowning last summer. She is survived by her 5-year-old son, Josey.

Watch the Naya Rivera tribute from the "Glee" cast here: