A body believed to be Rivera's was found on July 13, five days after she disappeared while on a boat outing with her 4-year-old son, Josey Hollis Dorsey. After Rivera failed to return the boat, personnel on the dock discovered the child, wearing a life jacket, asleep in the vessel; his mother was nowhere to be found.

Josey later told investigators that he and Rivera had gone for a swim, and after the actress boosted him back into the boat, he "looked back and saw her disappear under the surface of the water," according to Ventura County Sheriff Bill Ayub.

Ayub added that based on the "location of where the body was found, physical characteristics of the body, clothing found on the body and the physical condition of the body," his team was "confident" it was Rivera, but the Ventura County Medical Examiner's Office needed confirm her identity using dental records.

"The circumstances and visual characteristics all indicated that the body was that of Naya Rivera and the identity has been confirmed by dental records," the medical examiner said in a statement Tuesday. "There is no indication from the investigation or examination that drugs or alcohol played a role in the decedent's death, but specimens will be submitted for toxicology testing."

The attached document was just released by the Ventura County Medical Examiner's Office regarding Naya Rivera, whose body was found yesterday in Lake Piru. pic.twitter.com/6APEgrBPaQ

Rivera's acting career began when she was an infant and appeared in a national Kmart commercial campaign. At the age of 4, she went on to star as Hillary Winston in the short-lived sitcom "The Royal Family," for which she received a Young Artist Award nomination. 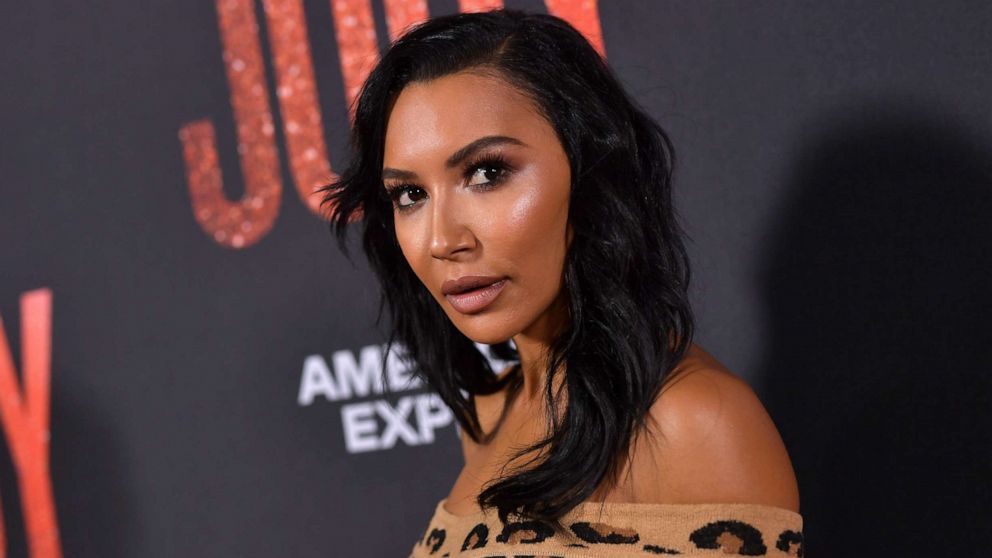 Before finding mainstream success in 2009 with "Glee," Rivera appeared as a recurring character on "The Bernie Mac Show," "8 Simple Rules," and "CSI: Miami." She also appeared in the 2002 movie "Master of Disguise."

Following her breakout success, Rivera joined the 2014 thriller "At the Devil's Door," where her acting received praise from film critics. Then, in 2017, she starred alongside Charlie Sheen and Leah Remini in the comedy "Mad Families."

The next year, she signed on for a recurring role in the Lifetime drama "Devious Maids," and appeared in the third season, which aired in 2015.

Her last acting role came in 2018 when she signed on the YouTube Red series "Step Up: High Water" as school administrator Collette Jones.

During her time on "Glee," Rivera embarked on a brief music career and signed with Columbia Records. Her debut album was released in 2011.

She was previously featured in 2CELLOS' cover of Muse's "Supermassive Black Hole" and appeared in the duo's music video.

Rivera also wrote a memoir in 2016, entitled "Sorry Not Sorry: Dreams, Mistakes, and Growing Up." The actress is one of several "Glee" stars to have died in recent years; Cory Monteith died of mixed drug toxicity in 2013, and Mark Salling died by suicide in 2018.

Rivera leaves behind her son, whom she shared with ex-husband Ryan Dorsey.