An attorney for the actor told ABC News that Salling died on Tuesday morning.

The Los Angeles County coroner's office has ruled the actor's death a suicide by hanging, though an autopsy is pending.

"Mark was a gentle and loving person, a person of great creativity, who was doing his best to atone for some serious mistakes and errors of judgment," his lawyer said. "He is survived by his mother and father, and his brother. The Salling family appreciates the support they have been receiving and asks for their privacy to be respected."

As part of the plea agreement, which was filed in the U.S. District Court for the Central District of California last October, the court reserved the right to impose a sentence that would include 20 years of supervised release, restitution of at least $50,000 to each victim who requests it, and other fines and fees. Salling would have also been required to register as a sex offender. He was due to be sentenced in March. 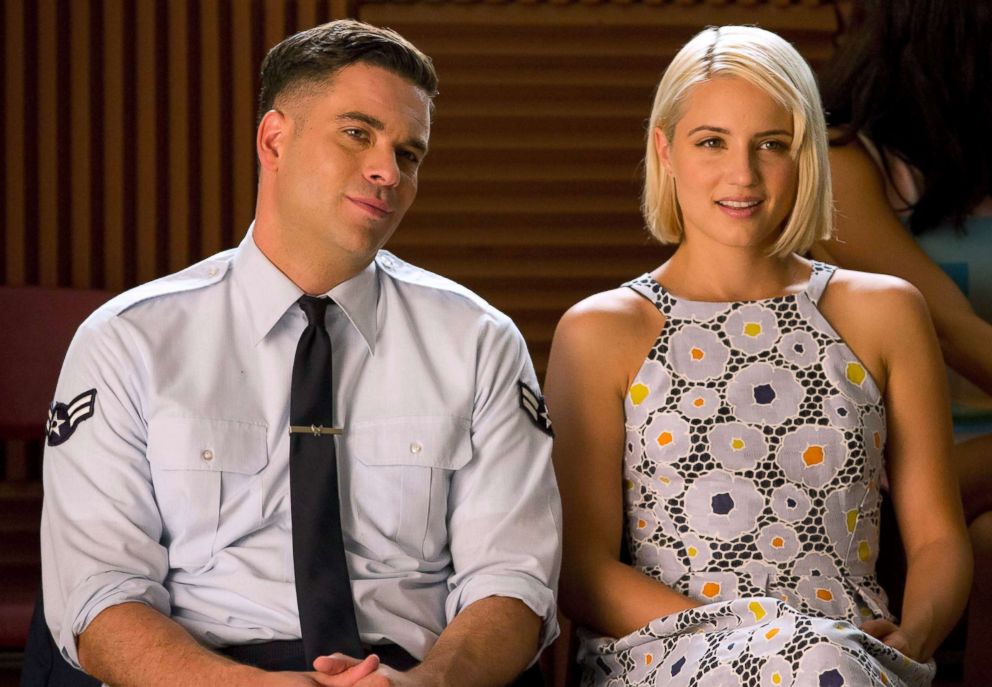 FOX via Getty Images
Mark Salling, as Puck, and Dianna Agron, as Quinn, in a scene from "Glee."