The Dec. 9 mission will be the New Shepard rocket's third human flight this year and marks the first with a full astronaut manifest of six crew members in the capsule, according to Blue Origin.

Liftoff is targeted for 9:00 am CT on Thursday, Dec. 9 from the company’s "Launch Site One" facility in a remote area in the West Texas desert.

Strahan reported for ABC News from Texas on Blue Origin's first human launch in July, an experience he called "mind-blowing." 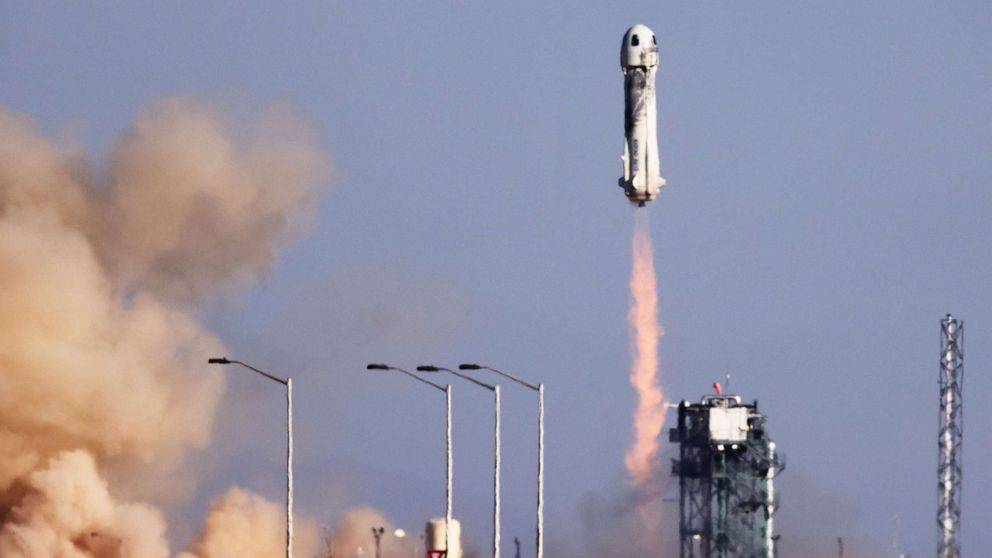 When he was later invited by Blue Origin to be a crew member, Strahan said he said yes "without hesitation."

"I want to go to space," he said. "I think being there at the first launch, it really was mind-blowing."

A main factor in his desire to travel on Blue Origin, explained Strahan, is the opportunity to be a part of space exploration, which has produced discoveries in technology, science and innovations like the satellites that power cellphones.

NASA says the new era of space exploration from companies like Blue Origin, founded by Jeff Bezos, and Virgin Galactic, founded by Richard Branson, is already lowering the cost of flying to space and could open the door for new advancements, like space-based solar power, medical innovations and internet access for hard-to-reach communities.

"I believe that this is the way of being innovative, creative, pioneers in aviation, now space travel," said Strahan. "And it’s going to take a while but I do believe that it will bring a lot of technological breakthroughs and also innovations to us here on Earth, and I just want to be a part of it."

Strahan will join Laura Shepard Churchley, the eldest daughter of Alan Shepard, the first American to fly to space and the namesake of New Shepard, on the space flight.

Space industry executive and philanthropist Dylan Taylor, investor Evan Dick, and Bess Ventures founder Lane Bess and his child, Cameron, will also be part of the crew for New Shepard's 19th mission. Lane and Cameron Bess will become the first parent-child pair to fly in space.

Strahan began preparations for the flight just over two weeks ago, when he was measured for his flight suit and tested out a flight seat. 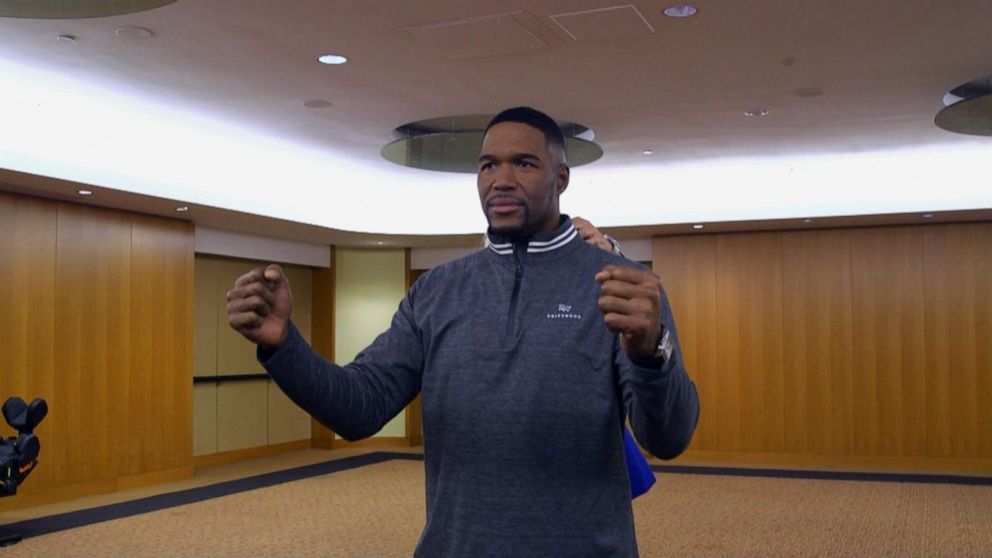 He and his fellow crew members have spoken over Zoom and will begin training together in Texas the week of the launch.

"To see the excitement to do this, to come together, you really feel like you’re part of a great team," said Strahan.

As a crew member, Strahan will receive a stipend, which is being donated to The Boys & Girls Club.

On July 20, 2021, Bezos, also the founder of Amazon, was among the historic crew aboard Blue Origin’s first human flight along with his brother, Mark Bezos, as well as the oldest and youngest people ever to go to space, pioneering female pilot Wally Funk, 82, and Oliver Daemon, 18. 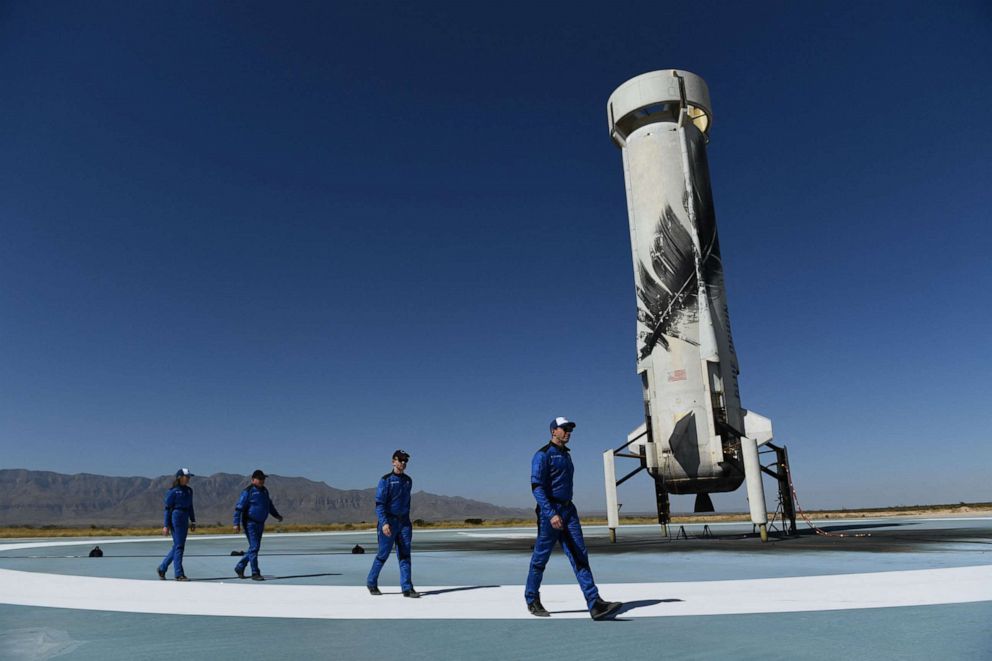 On Blue Origin’s second crewed mission in October 2021, actor William Shatner, 90, set a new record as the oldest person ever to go to space. 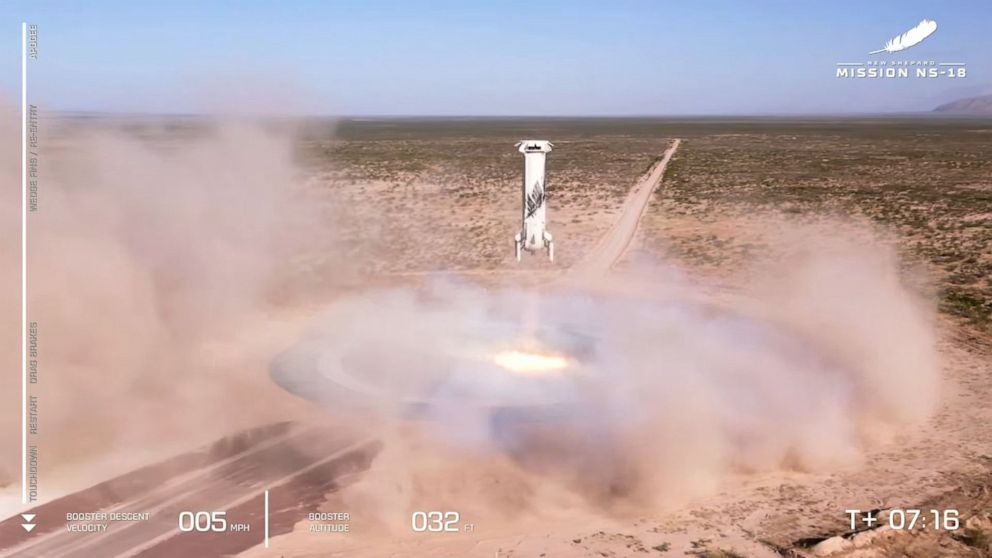