Jane Fonda will receive the Cecil B. DeMille Award at the 2021 Golden Globes, the Hollywood Foreign Press announced Tuesday.

The 83-year-old actress and activist, who has won seven Golden Globes out of her 15 nominations, will be honored during the 78th annual ceremony on Sunday, Feb. 28.

MORE: Jane Fonda through the years

"The Hollywood Foreign Press Association takes great pride in bestowing the 2021 Cecil B. de Mille Award to Jane Fonda," said HFPA president Ali Sar in a press release. "For more than five decades, Jane’s breadth of work has been anchored in her unrelenting activism, using her platform to address some of the most important social issues of our time."

"Her undeniable talent has gained her the highest level of recognition, and while her professional life has taken many turns, her unwavering commitment to evoking change has remained," Sar continued of the "9 to 5" star. "We are honored to celebrate her achievements at the 2021 Golden Globe Awards." 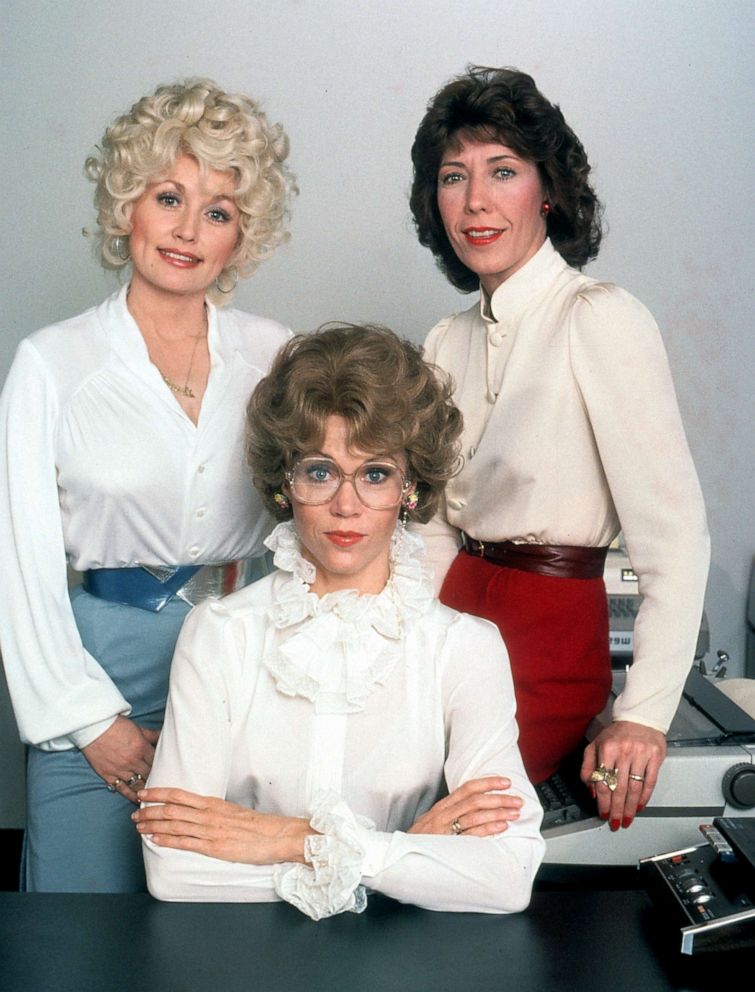 In addition to being a two-time Academy Award-winning actress, for her work in "Klute" and "Coming Home," the "Grace and Frankie" star is a New York Times bestselling author and fitness guru. In her activism, Fonda has raised awareness for causes such as women's rights and the environment, to name a few.

MORE: Golden Globes 2020: A full recap of what you missed

The award, given each year to "a talented individual who has made a lasting impact on the film industry," is named after the director for which it shares its name. Recent recipients include Denzel Washington, Meryl Streep, Oprah Winfrey, Jeff Bridges and Tom Hanks. Fonda will be the 16th woman to receive the Cecil B. de Mille Award.