The 98-year-old television writer and producer, who created the genre-defining sitcom "All in the Family," will be honored during the 78th annual ceremony on Sunday, Feb. 28.

"Norman Lear is among the most prolific creators of this generation," HFPA president Ali Sar said in a press release. "His career has encompassed both the Golden Age and Streaming Era, throughout which his progressive approach [of] addressing controversial topics through humor prompted a cultural shift that allowed social and political issues to be reflected in television." 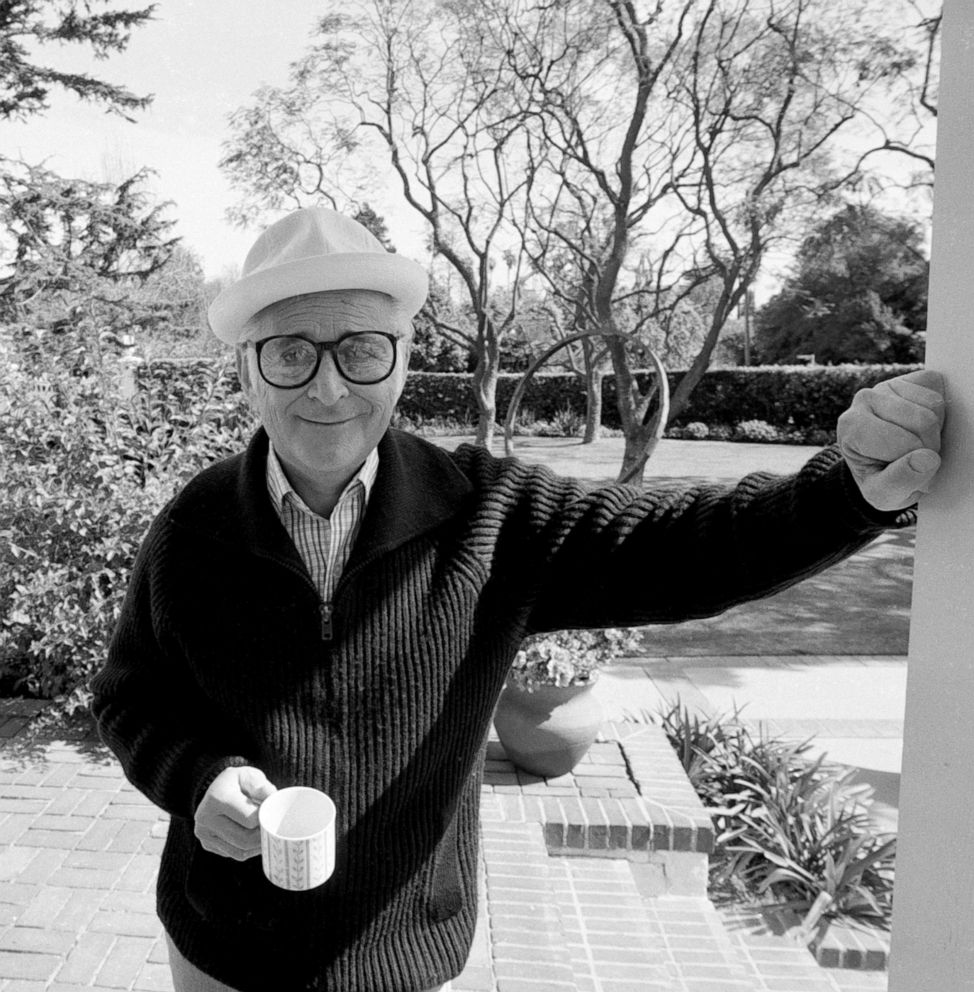 Sar continued, "His work revolutionized the industry and the Hollywood Foreign Press Association is honored to name him as the 2021 Carol Burnett Award recipient."

Lear will become the third person to receive this award, with Burnett being the first and Ellen DeGeneres being the second. It is given each year to "an honoree who has made outstanding contributions to the television medium on or off the screen."

The television pioneer -- whose other shows include "Maude," "Sanford and Son," "Good Times," "The Jeffersons," "One Day at a Time" and "Mary Hartman, Mary Hartman" -- is best known for addressing and raising awareness of important social and political topics through his work and the medium of television.

Lear is a World War II combat veteran who began working in the industry in 1950. He has won six Emmys and was nominated for an Oscar for writing the "Divorce American Style" script. 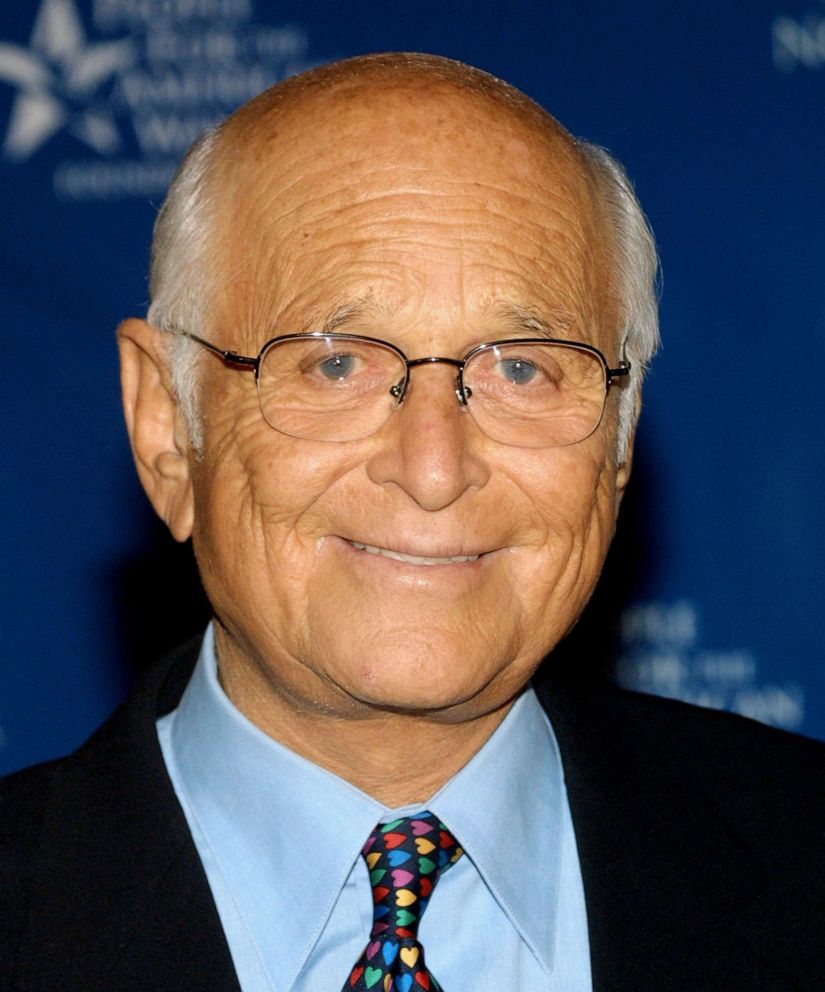 He has won several other career-spanning honors, such as a National Medal of Arts in 1999 and a Peabody Lifetime Achievement Award in 2016.

MORE: Golden Globes 2020: A full recap of what you missed

Lear was a 2017 Kennedy Center Honoree and, in 1984, one of the first to be inducted into the Television Academy Hall of Fame.