But it took the actress, businesswoman and producer years to get to a place where she felt comfortable and confident enough to ask for what she believes she deserves.

In an interview with "GMA," Pompeo detailed her advice for young women and men starting out in any industry (not just Hollywood) including how successful people are positive, problem solvers and don't have "can't or I don't know" in their vocabulary.

She also closed with a little advice to her younger self.

Here's what she had to say: 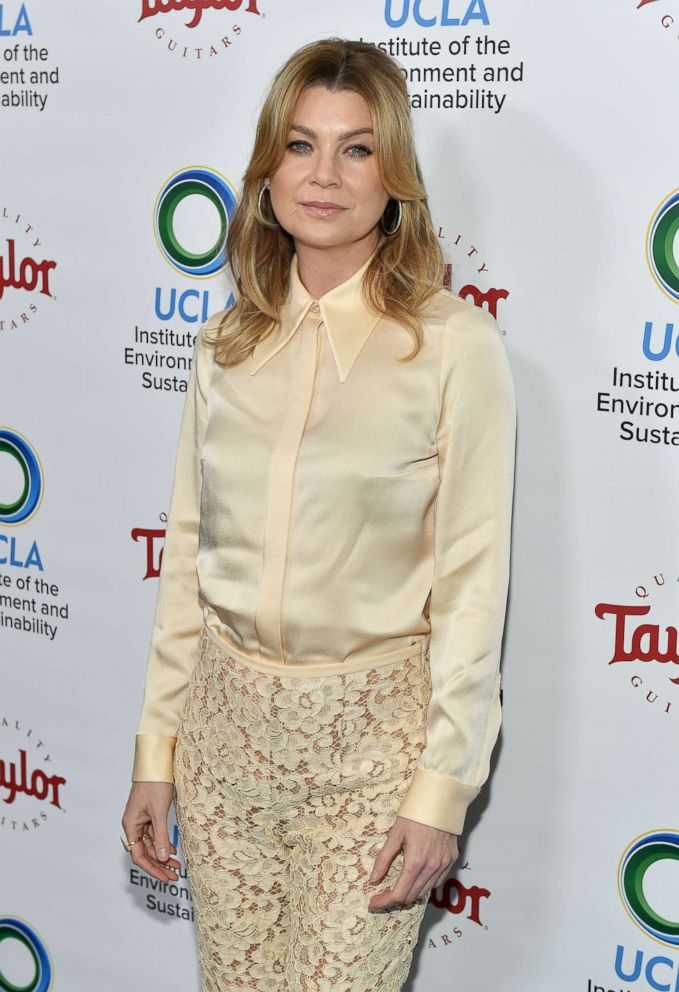 "I was in a unique situation, because you could see the numbers for 'Grey's,'" she said. "Most people aren't in that situation."

Even so, "if you ask 10 billionaires the same question" on how they got to where they are now, "successful people are positive," she explained. 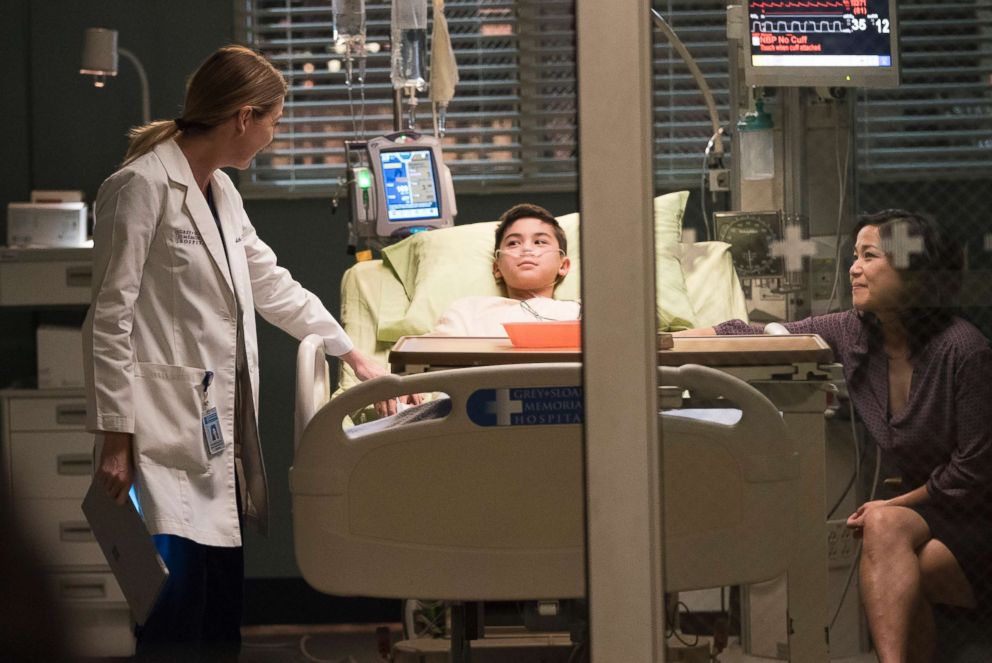 Mitch Haaseth/ABC via Getty Images
Ellen Pompeo from "Grey's Anatomy" appears in the episode "You Really Got a Hold on Me" on the ABC Television Network.

The actress, who is spending more time focusing on her production company, Calamity Jane, in recent years, said that young people in any field need to know that if one door shuts, "there's always another door."

"You have to find a way to get it done," she said. "Life is problem solving, and if you're good at problem solving and finding an alternate route, you'll keep on your path."

For successful people, failure only strengthens their resolve to try harder, she noted.

"If you see one stone in your path, fall over it and cry in the corner, guess what? You're not walking down the road," she said. "But you trip, get up, throw the rock away and keep walking."

'Stop worrying so much about what other people think of you'

In a recent essay for The Hollywood Reporter, Pompeo said it took 14 years starring and being the face of "Grey's" to stand up and ask for what she wanted.

And that's not even taking into account her more than 20 years in the industry with acting credits dating back to the 1990s.

So, what is her advice to her younger self?

"Stop worrying so much about what other people think of you," she said.