Olympic gold medalist Simone Biles revealed for the first time publicly that she is taking medicine to treat anxiety after revealing she was sexually abused by disgraced sports doctor Larry Nassar.

“I’m on anxiety medicine now because I had a lot of ups and downs throughout the year and trying to figure out what was wrong,” Biles said Tuesday on “Good Morning America.” “I go to therapy pretty regularly.”

"It’s not easy but the people surrounding me are some of the best so it makes it a little easier," she added. 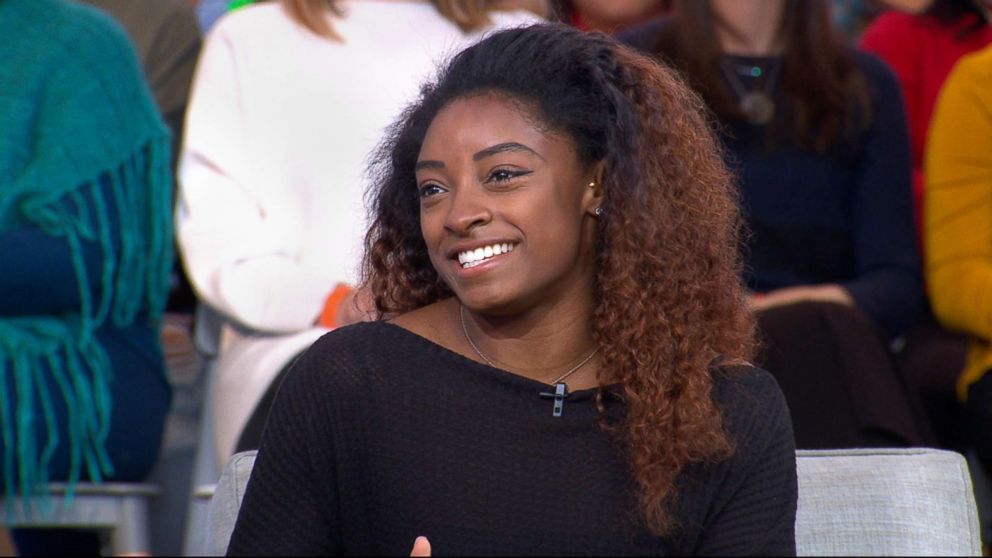 Biles, 21, was one of dozens of gymnasts who spoke out about the rampant sexual abuse by Nassar, who was sentenced in January to up to 175 years in prison.

MORE: Aly Raisman on how she defines 'being strong' since becoming an advocate for sexual abuse survivors

"I've felt a bit broken and the more I try to shut off the voice in my head the louder it screams," Biles wrote on Twitter in January, with the hashtag #MeToo. "I am not afraid to tell my story anymore."

It's been nearly one year after Biles spoke out about Nassar and the gymnast said it is still "not easy."

Biles spoke out on "GMA" after it was announced that she would grace the cover of ESPN The Magazine's blockbuster year-end issue. 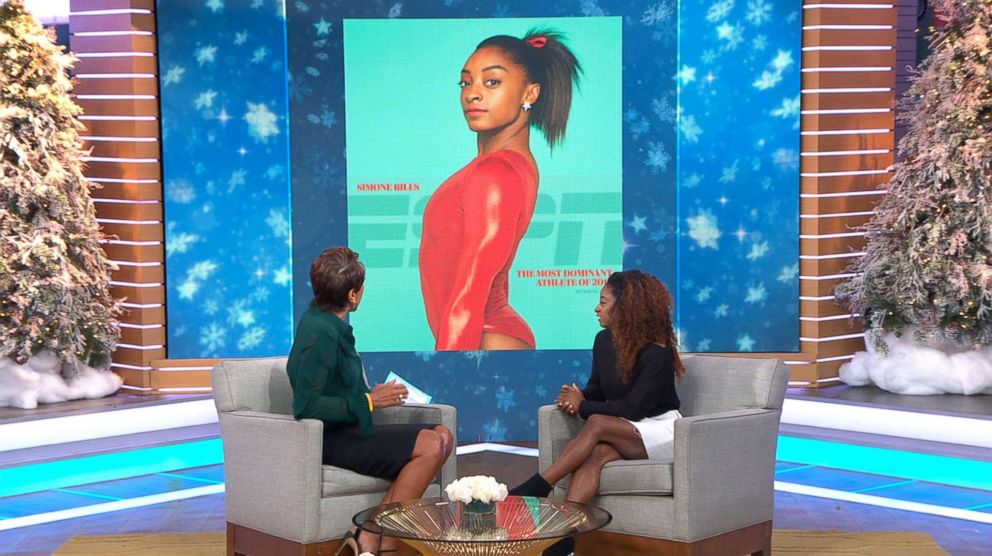 ABC
ABC's Robin Roberts talks with gymnast Simone Biles about her appearance on the cover of ESPN Magazine on "Good Morning America," Dec. 11, 2018. 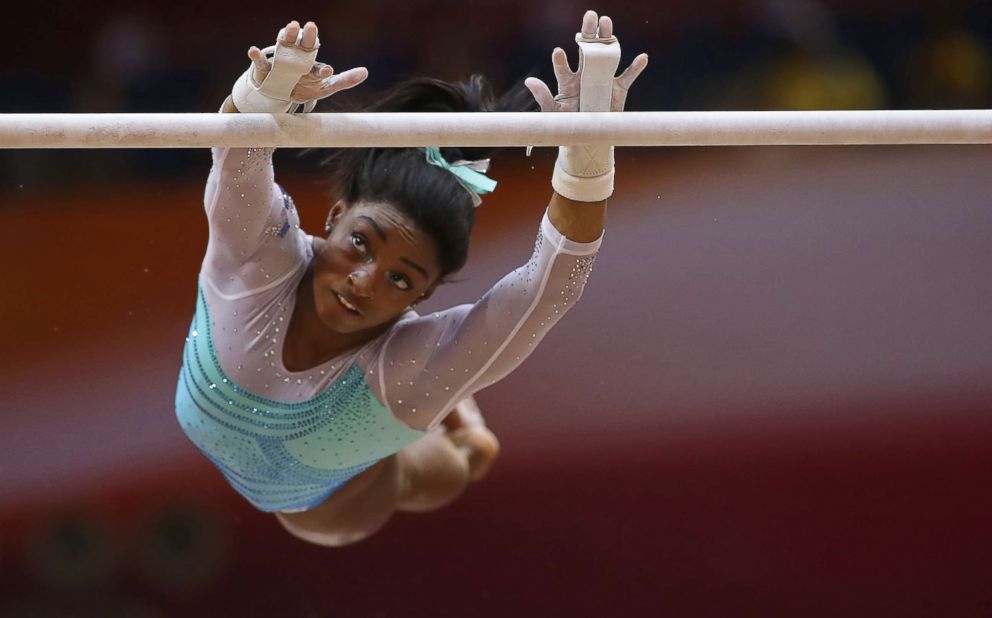 Biles said she is looking back at 2018 as the year in which she found her voice.

"There were a lot of points in this year that made me who I am today and I feel stronger," she said. "I feel like this year gave me a voice and I tried to find my voice this year and use that to the better potential and positive manner."