Chadwick Boseman's alma mater, Howard University, is adding to the late "Black Panther" actor's legacy by naming its newly reestablished College of Fine Arts after him.

The South Carolina native graduated from Howard in 2000 with a bachelor of fine arts in directing and returned to the university in 2018 to serve as commencement speaker at graduation.

In a press release, Howard University President Wayne A. I. Frederick said Boseman referred to the university as a "magical place" when he returned three years ago and the two discussed the reestablishment of Howard's College of Fine Arts at the time.

"He was filled with ideas and plans to support the effort in a powerful way," Frederick said. "Chadwick's love for Howard University was sincere, and although he did not live to see those plans through to fruition, it is my honor to ensure his legacy lives on through the Chadwick A. Boseman College of Fine Arts with the support of his wife [Taylor Simone Ledward] and the Chadwick Boseman Foundation."

Boseman's family said he "fought to preserve the College of Fine Arts during his matriculation at Howard and remained dedicated to the fight throughout his career," adding that he would have been "overjoyed" by the university's decision.

"His time at Howard University helped shape both the man and the artist that he became, committed to truth, integrity, and a determination to transform the world through the power of storytelling," Boseman's family said. Rashad, who was Boseman's professor and mentor, "will inspire artistic scholars for many generations," they said. 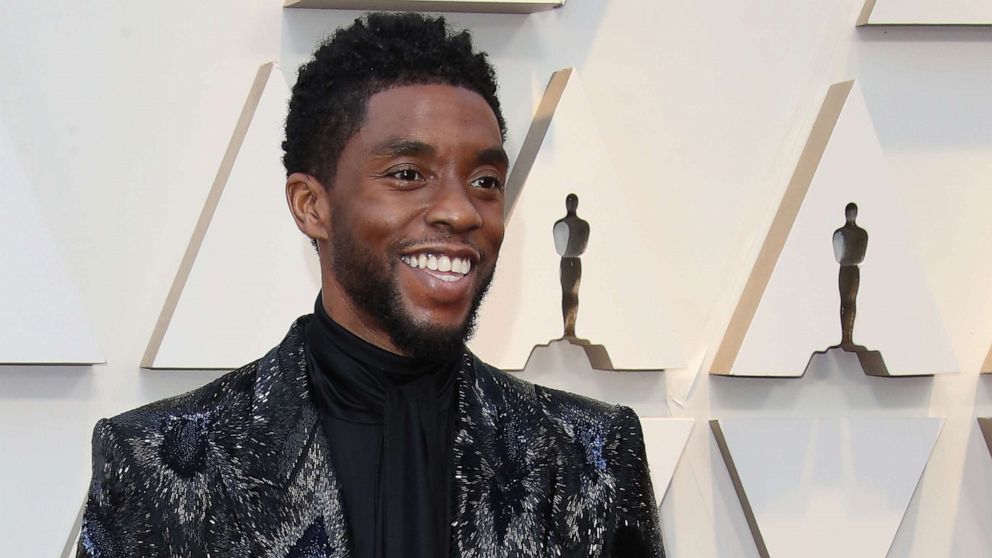 Rashad recalled Boseman as being "unrelenting in his pursuit of excellence" and being "possessed with a passion for inquiry and a determination to tell stories -- through acting, writing and directing -- that revealed the beauty and complexity of our human spirit."

Iger, who worked with Boseman throughout his stint in the Marvel Cinematic Universe, remembered Boseman as an "extraordinarily gifted, charismatic and kind-hearted person whose incredible talent and generous spirit were clearly reflected in his iconic performances ... and in his tireless commitment to helping others."

By naming the College of Fine Arts after him, it will "provide opportunities for future generations of artists to follow in their footsteps and pursue their dreams," Iger said.