Ordinarily, the iconic Stonewall Inn in New York City would be packed with people celebrating Pride this month, but as the coronavirus pandemic continues to grip the nation, the birthplace of the modern-day LGBTQ rights movement is facing an uncertain future and asking the community for help.

Operating owner Curtis Kelly and Stacy Lentz, co-owner and CEO of the Stonewall Inn Gives Back Initiative, helped bring the bar that has become synonymous with the fight for global equality back from a previous closure in 2006.

"We are facing an uncertain future and at this point any amount of funds will help since we have been closed for over three months and have no idea when we can reopen and what that will look like," Lentz told ABC News. "It's been devastating to think about what it means to our community on a global level -- to have a living breathing piece of history, as the LGBTQ rights symbol, closed due to a pandemic after everything our community has been through."

Kelly added, "Who would’ve thought a virus would be the thing to bring us to our knees."

The team created a GoFundMe page to raise money "to keep the lights on" Lentz said, as The Stonewall Inn takes strides on the road to recovery.

"We are reaching out because, like many families and small businesses around the world, The Stonewall Inn is struggling," the team wrote on the fundraising page. "Our doors have been closed for over three months to ensure the health, safety, and well-being of patrons, staff and the community. Even in the best of times it can be difficult to survive as a small business and we now face an uncertain future."

Kelly told ABC News that like many businesses the Stonewall Inn closed shop on March 16 "thinking we were gonna come back in a couple weeks" and has yet to set a reopening date.

"We need to continue to safeguard this vital piece of living history for the LGBTQ community and the global human rights movement and we now must ask for your help to save one of the LGBTQ+ communities most iconic institutions and to keep that history alive," the GoFundMe page continued. 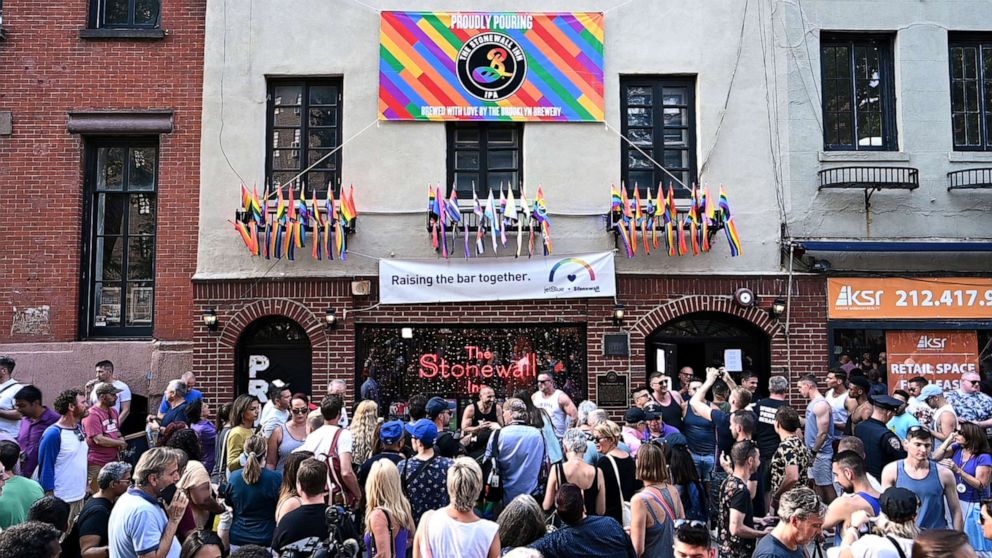 Angela Weiss/AFP via Getty Images
People gather outside the Stonewall Inn to mark the 50th anniversary of the Stonewall Riots in New York, June 28, 2019.

The operators said that even once it reopens, iconic bar "will likely be under greatly restricted conditions limiting our business activities."

Health officials have guided the gradual reopening of New York, which is currently in phase 2. The guidelines allow for limited capacity with increased social distancing -- something that could be difficult to maintain at the multi-floor corner bar on Christopher Street in Greenwich Village.

This year marks the 50th anniversary of the city's Pride March, but many events have been moved to virtual celebrations that culminate with a special broadcast on June 28.

The gay club has been the epicenter of LGBTQ rights since 1969 when a raid by New York City police during the early morning hours sparked a riot among bar patrons and neighborhood residents as police roughly hauled employees and patrons out of the bar, leading to five days of protests and violent clashes with law enforcement.

The Stonewall Riots served as a catalyst for the gay rights movement in the United States and around the world. 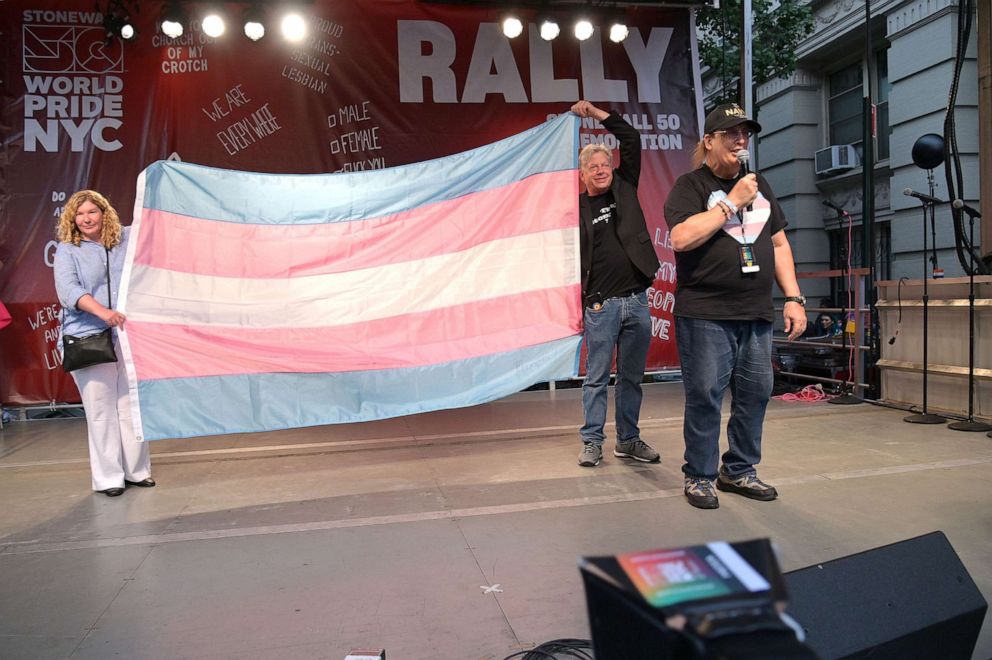 Today, The Stonewall Inn is recognized as a safe, welcoming space where people celebrate events, host fundraisers and pay homage to those who stood up for gay rights and triggered a global movement.

"We resurrected the Stonewall Inn once after it had been shuttered and we stand ready to do it again -- with your help," the Instagram post stated. "It has been a community tavern, but also a vehicle to continue the fight that started there in 1969. Stonewall is the place the community gathers for celebrations, comes to grieve in times of tragedy, and rally to continue the fight for full global equality." 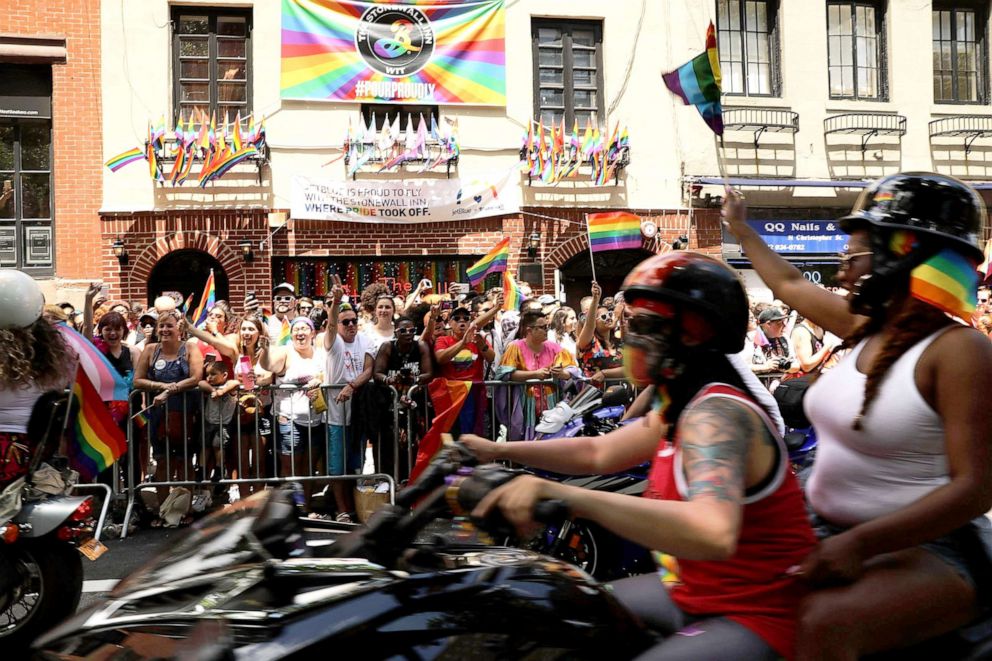 Spencer Platt/Getty Images, FILE
People on motorcycles make their way past the Stonewall Inn during the annual New York Gay Pride Parade, one of the oldest and largest in the world, in the West Village of Manhattan, June 25, 2017, in New York City.

Last year, Lentz and Kelly launched the official nonprofit arm of The Stonewall Inn, which focuses on raising awareness and funds for some of the most marginalized in the LGBTQ community and works to educate people on the history and legacy of Stonewall.

Both of the bar's operators recognized that during these difficult times, many other neighboring small businesses are hurting. Strapped for cash, unable to pay rent and left with little to spare from any government loans.

"We are so lucky to have this platform because so many small businesses ended up getting the short end of the stick with federal loans and its really sad that we have to resort to this for help," Lentz said. "We decided now to go public and be transparent with our community and ask for help so that we can save it again."

"To me stonewall means strength in numbers," Kelly added. "Each time a stone is placed on that wall it gets stronger and no president or virus can knock that down."