Actor Jason Sudeikis "had no prior knowledge" former fiancee Olivia Wilde would be served with custody papers while appearing onstage at CinemaCon Tuesday, according to a source.

While discussing her upcoming film, "Don't Worry Darling," in front of an audience at the event, Wilde received an envelope that was marked "Personal and Confidential."

Inside were custody documents from her ex-fiance Jason Sudeikis, regarding their two children, Otis, 8, Daisy, 5.

MORE: Jason Sudeikis opens up about his split from Olivia Wilde

A source told "Good Morning America" that Sudeikis was unaware of the manner and timeline of the delivery of the documents.

"Papers were drawn up to establish jurisdiction relating to the children of Ms. Wilde and Mr. Sudeikis," the source said. "Mr. Sudeikis had no prior knowledge of the time or place that the envelope would have been delivered as this would solely be up to the process service company involved and he would never condone her being served in such an inappropriate manner." 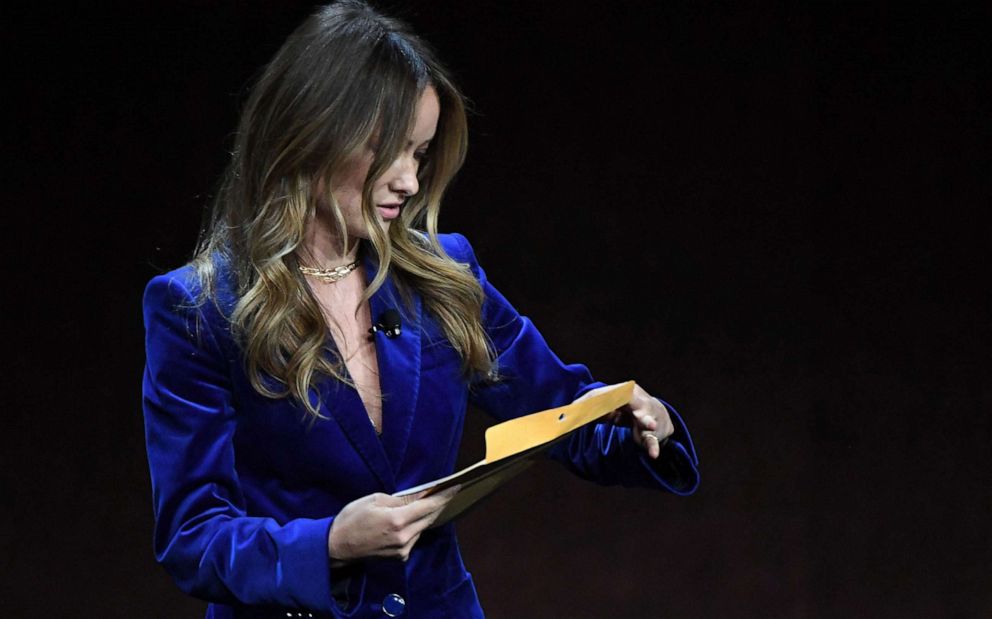 Celebrity divorce attorney Samantha Bley DeJean appeared on "GMA" Thursday to speak about the manner in which the legal documents were delivered.

"Usually this is a type of service that could be accomplished attorney to attorney or signed for. So to have such a public display is ... if it's a mistake, it's a big one," she said. "And if it's on purpose, it's a statement." 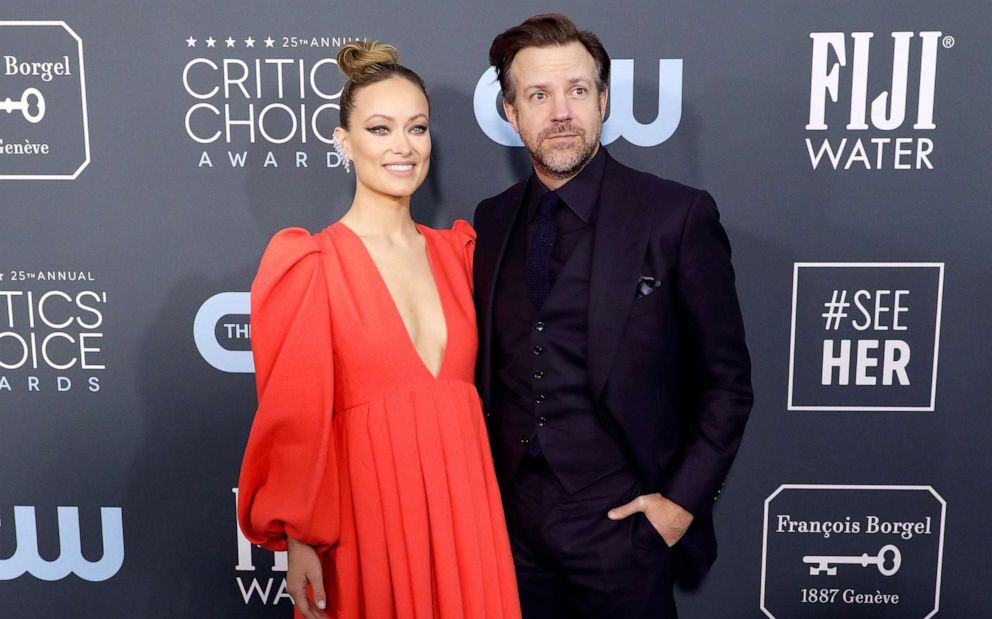 CinemaCon did not respond to ABC News' request for comment. However, the head of CinemaCon, Mitch Neuhauser, told Variety: "To protect the integrity of our studio partners and the talent, we will reevaluate our security protocols. We will act accordingly because it’s the right thing to do. We want to do the safe, proper thing."

Wilde and Sudeikis were engaged for seven years before splitting in 2020. Wilde is now reportedly dating Harry Styles, who stars in her upcoming film, "Don't Worry Darling."