Jennifer Lopez has big plans for the new year. She’s slated to release her first new album in eight years, "This Is Me…Now," in 2023.

The entertainer announced the project on Friday, Nov. 25 -– the 20th anniversary of her album "This Is Me…Then." Having previously wiped her entire Instagram clean, she also shared an album announcement post, which included the track list.

According to a press release, the album will feature “confessional songs, reflections on the trials of her past, [and] upbeat celebrations of love with her signature powerhouse vocals.”

At least some of the songs appear to be inspired by her rekindled relationship with Ben Affleck, including "Dear Ben pt. II" and "Midnight Trip to Vegas," the latter seemingly referencing their first marriage ceremony in July. They had a larger, more formal wedding ceremony in Georgia in August. 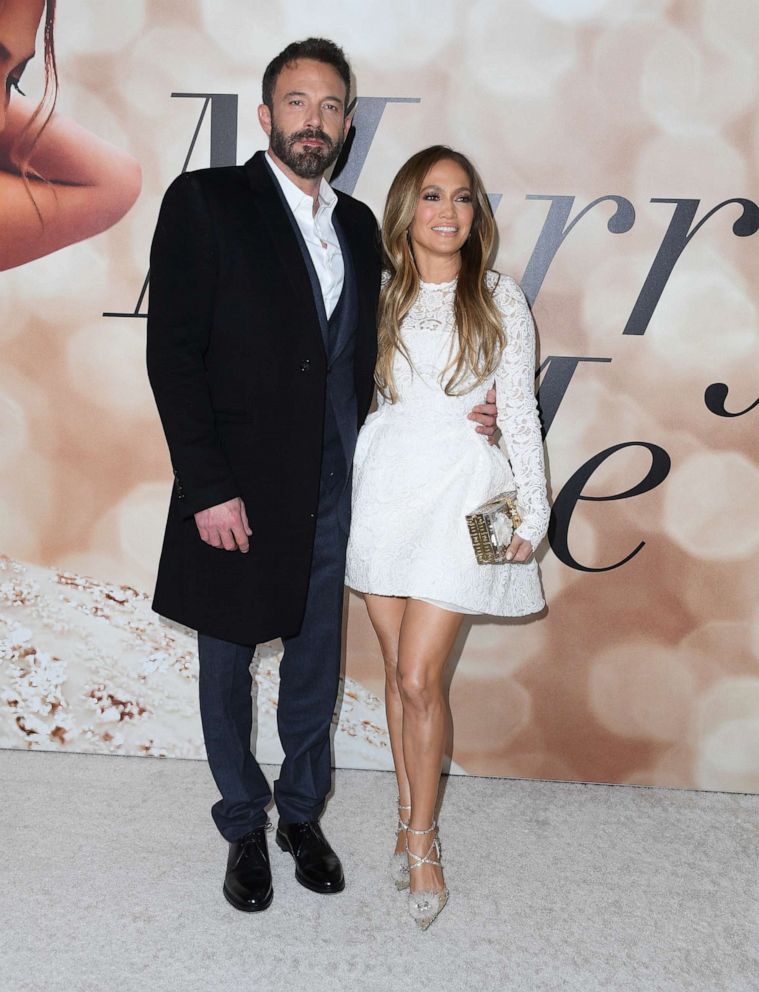 Steve Granitz/FilmMagic via Getty Images
Ben Affleck and Jennifer Lopez arrive for the screening Of "Marry Me", Feb. 8, 2022, in Los Angeles.

"Good Morning America" got a first-look at an interview with Lopez, who opened up about her new music and her revived relationship with Affleck.

In the interview with Zane Lowe, she spoke about the evolution of her relationship with her now-husband.

The couple first began dating in 2002, got engaged the same year but broke up in 2004. They both went on to pursue other relationships.

"It was so painful after we broke up," she said of their split years ago. "Once we called off that wedding 20 years ago, it was the biggest heartbreak of my life. And I honestly felt like I was going to die. It sent me on a spiral for the next 18 years where I just couldn't get it right."

She said her "way of surviving" following the breakup was by "working more and doing more -- and hiding that side" of herself.

The singer said that her rekindled relationship shows "true love does exist and some things do last forever and that's real."

The full interview will be available to stream on Apple Music One on Nov. 28. 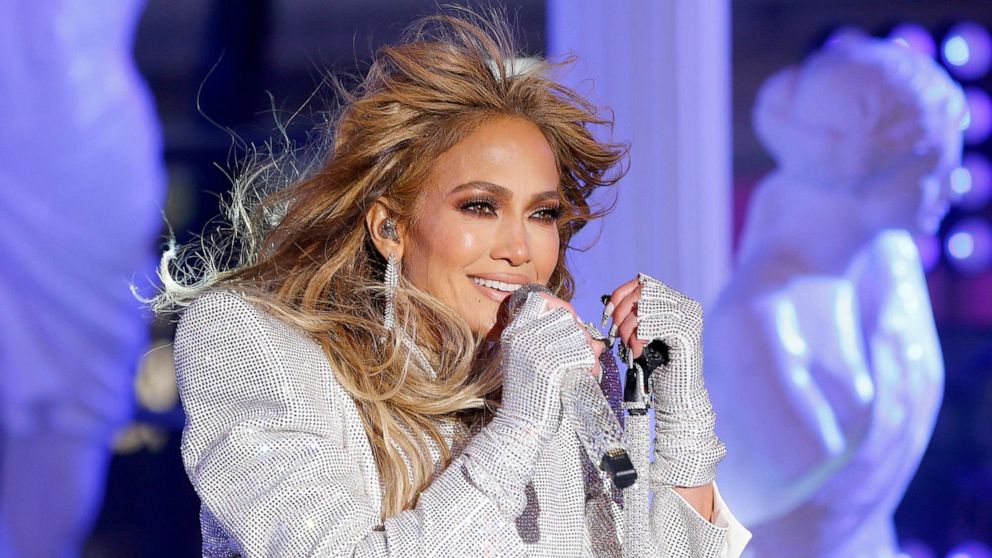