"Cheer" star Jerry Harris denied, in a statement from his spokesperson to ABC News, that he solicited sex and sexually explicit photographs from minors.

USA Today reported Monday that the FBI had executed a search warrant at Harris' home in Naperville, Illinois, following allegations made against the Netflix star.

A representative for the FBI would only confirm that the organization was conducting "court-authorized law enforcement activity in the area," and offered no additional comment.

Harris -- who became a sensation following the January release of the cheerleading docuseries -- has not been charged with a crime. 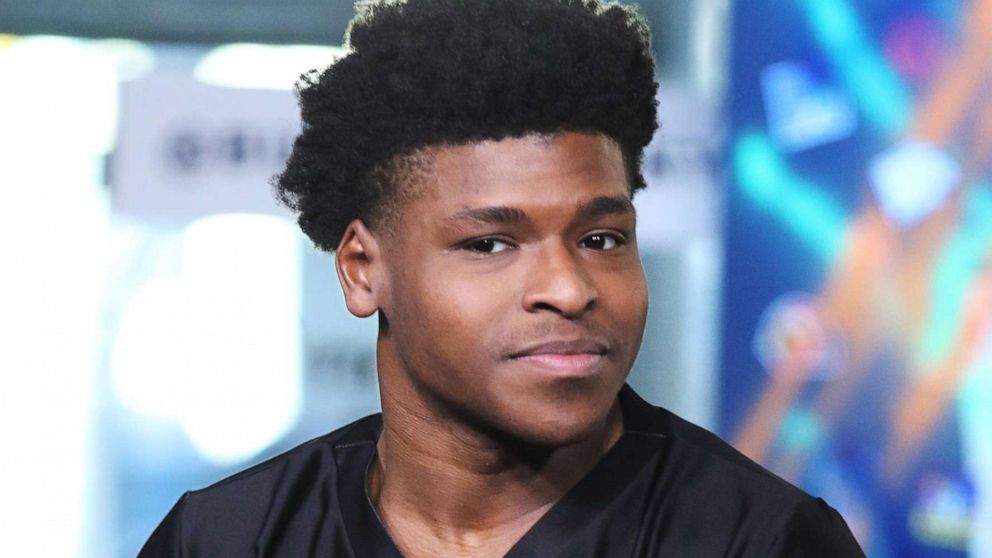 "We categorically dispute the claims made against Jerry Harris, which are alleged to have occurred when he was a teenager," a spokesperson for Harris told ABC News. "We are confident that when the investigation is completed the true facts will be revealed."

According to USA Today, the chief legal officer for Varsity Brands, a company that supports the cheerleading industry, reported to police in Texas and Florida last month that he had learned of "inappropriate sexual conduct" allegations made against Harris. USA Today reported that in the correspondence with police, the Varsity Brands representative included screenshots of' private social media activity that included the name Jerry Harris and described the 21-year-old as a former employee.

"We can't comment on an active law enforcement investigation; we continue to cooperate with authorities in their inquiries on this matter," a representative for Varsity Brands told ABC News in a statement.

A source close to the situation said the claims made against Harris are not current, and stem from when he was a teenager. The source also told ABC News that no allegations pertain to physical activity, and that the FBI is only investigating Harris' text messages.